Breathtaking cliffs, brilliant coral reefs, serene beaches. Long Island is home to it all. Featuring dramatic cliffs that tower over its eastern shore, the island is a haven for fishers, divers and boaters, boasting world-class bonefishing and thrilling encounters with sea life. The island’s western shore is a bit more tranquil. Visitors will find soft pink- and white-sand beaches that gradually slip into peaceful turquoise waters. Long Island is also home to Dean’s Blue Hole, the second deepest blue hole in the world.

Originally named “Yuma” by Arawak Indians, the island was renamed “Fernandina” by Christopher Columbus in 1492. However, Long Island earned its current name because a seafarer felt it took too long to sail past the island. After all, it is 80 miles long, but no more than four miles wide at its broadest point. The Tropic of Cancer runs directly through the island, giving it two very different coastlines—the dramatic cliffs and caves of the east coast that front the crashing Atlantic waves, and the sandy edged lee side which slopes calmly into the Bahamas Bank. Here you’ll find world-famous Dean’s Blue Hole, historic twin churches built in the 1800s, and a large ancient cave system. But, the ruins of St. Mary the Virgin Anglican Church are an often unsung attraction. Believed to have been started by the Spaniards in the 1600’s and completed in the 1800’s, it is said to be the oldest church structure in The Bahamas.

This ancient cave system is the largest in The Bahamas, with 50-foot wide passages and over 10-foot ceilings. It is believed Lucayan Indians lived here about 500 A.D. Their artifacts and cave drawings were discovered in 1935.

Divided by the Tropic of Cancer and a towering spine of ancient reef, the dramatic cliffs and caves of the island’s east coast front the crashing waves of the Atlantic Ocean, and the sandy-edged lee side slopes calmly into the Bahama Bank. 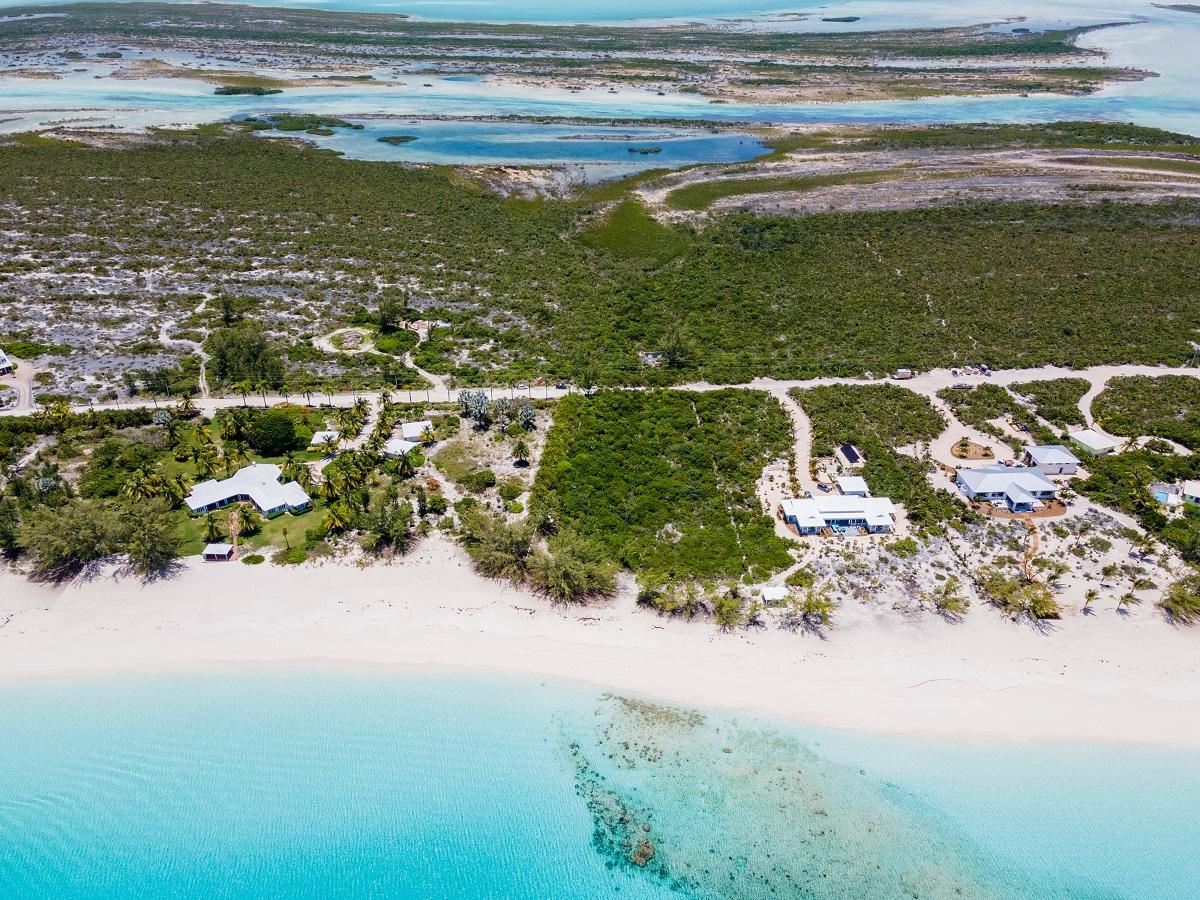 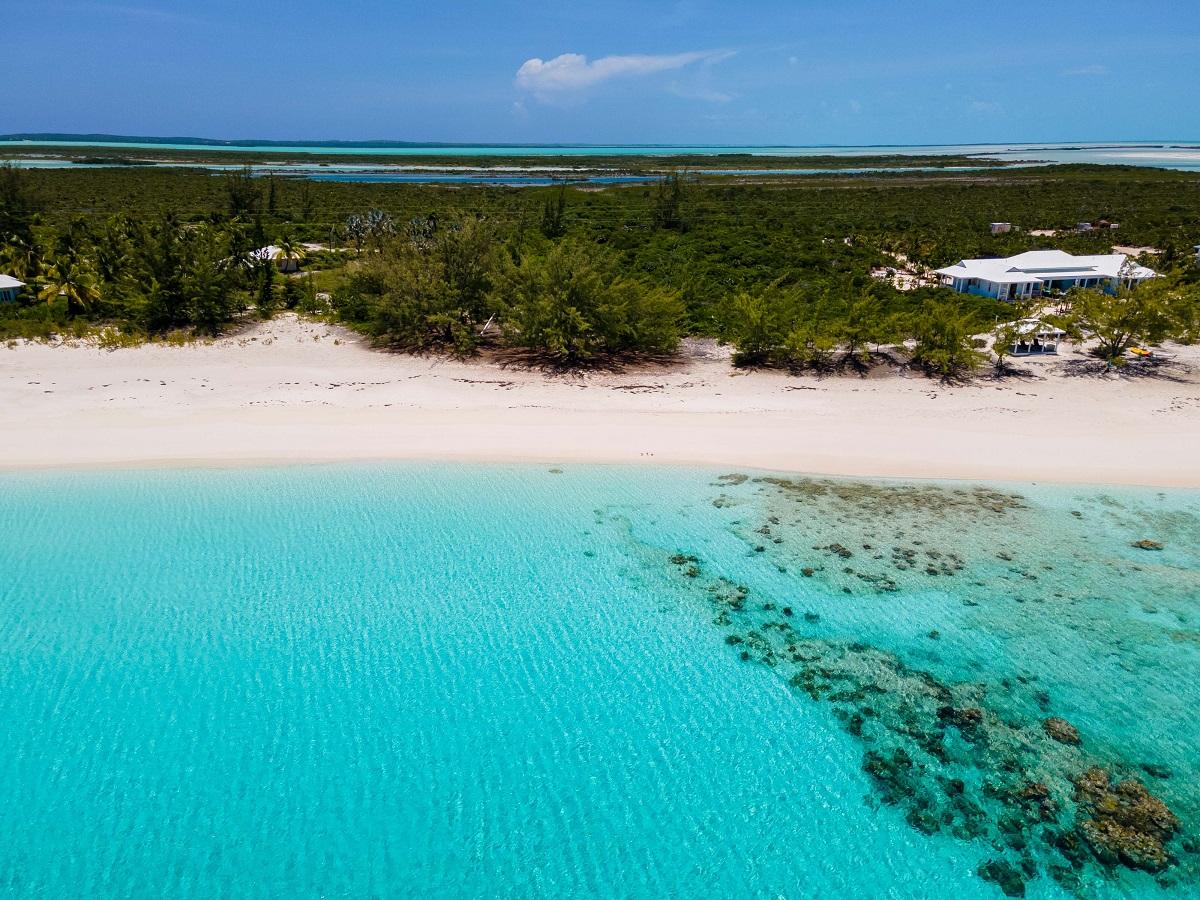 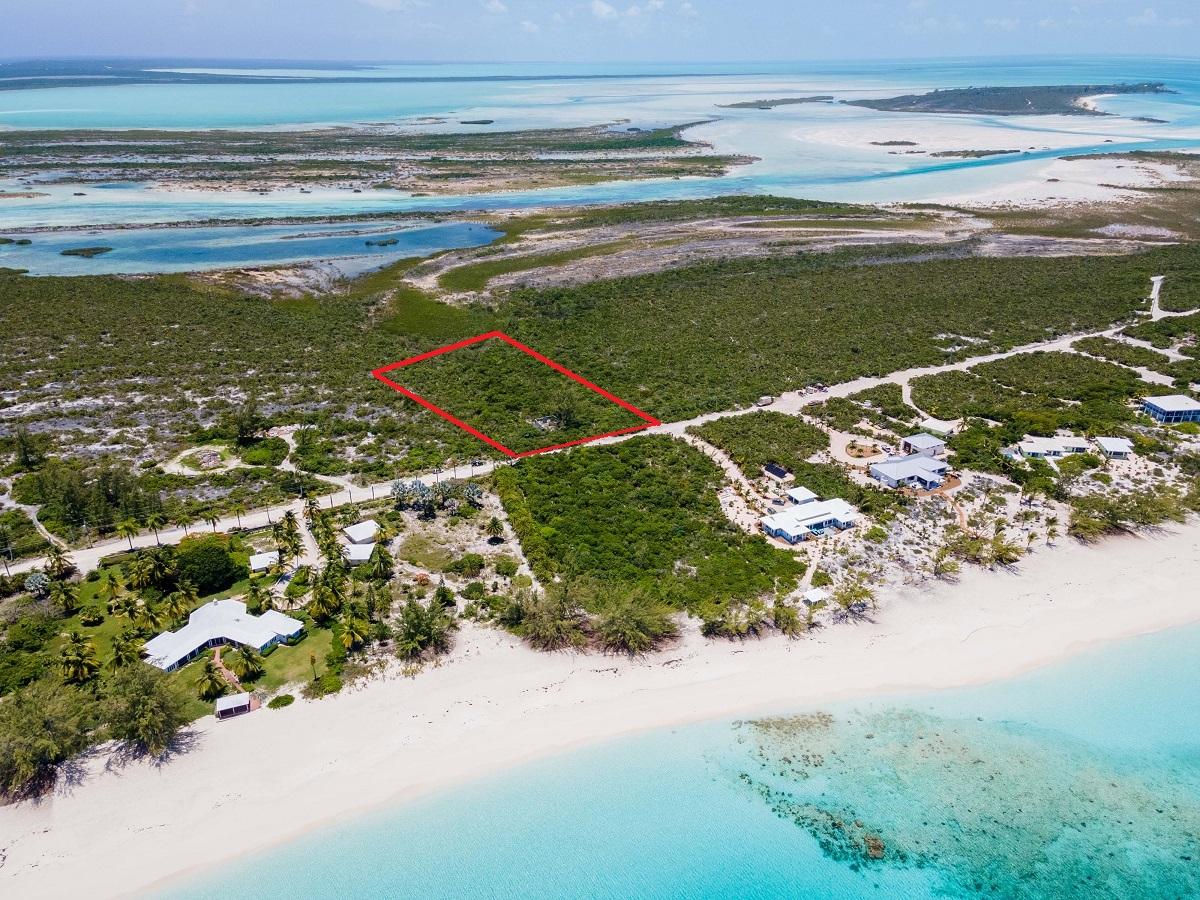 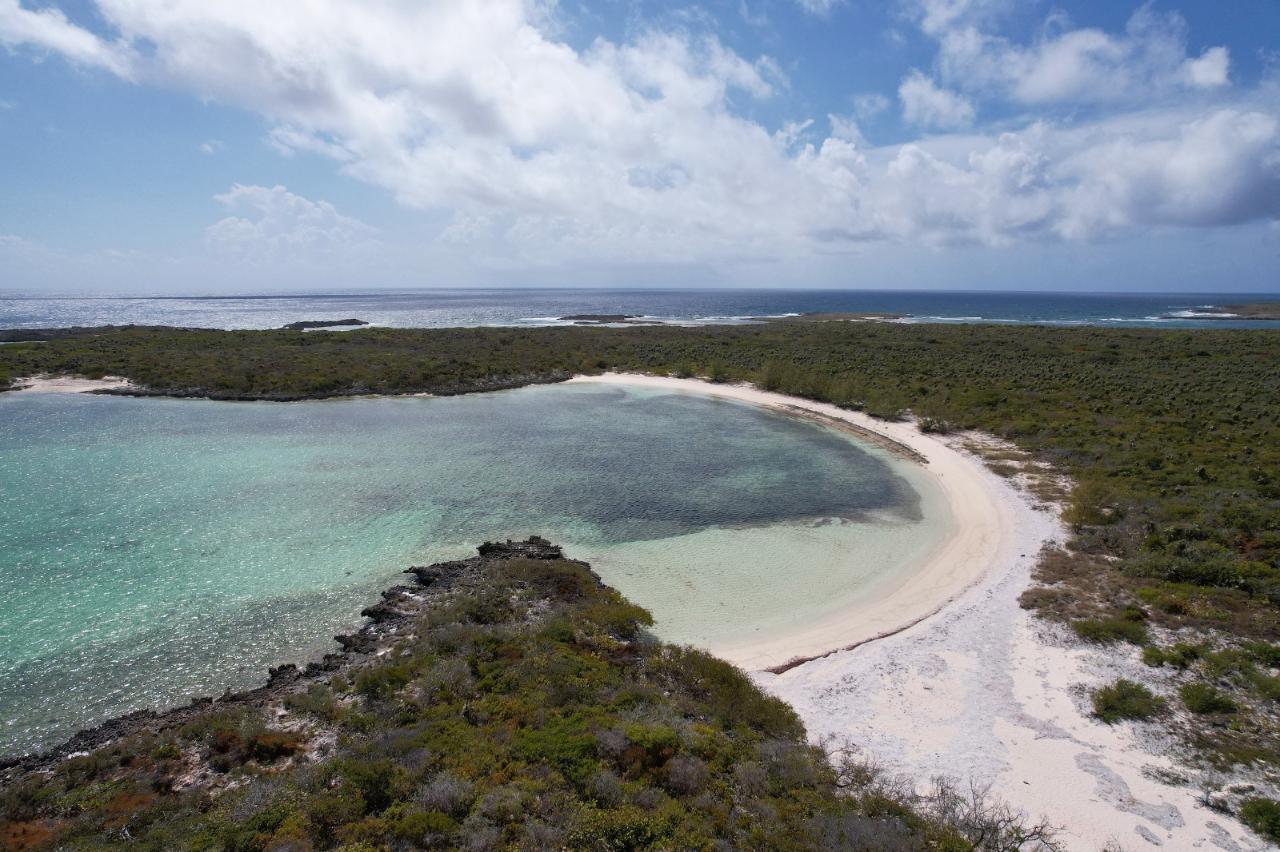 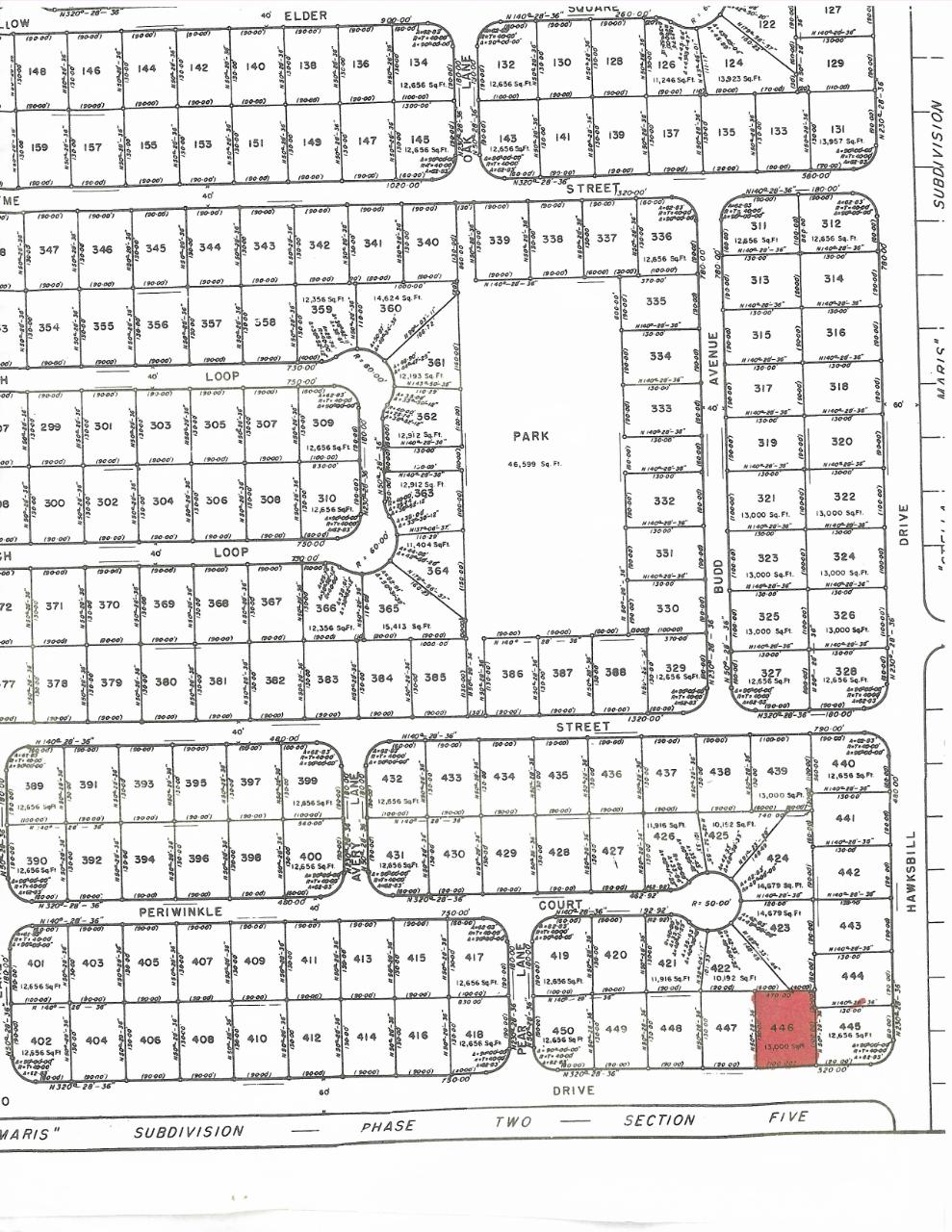 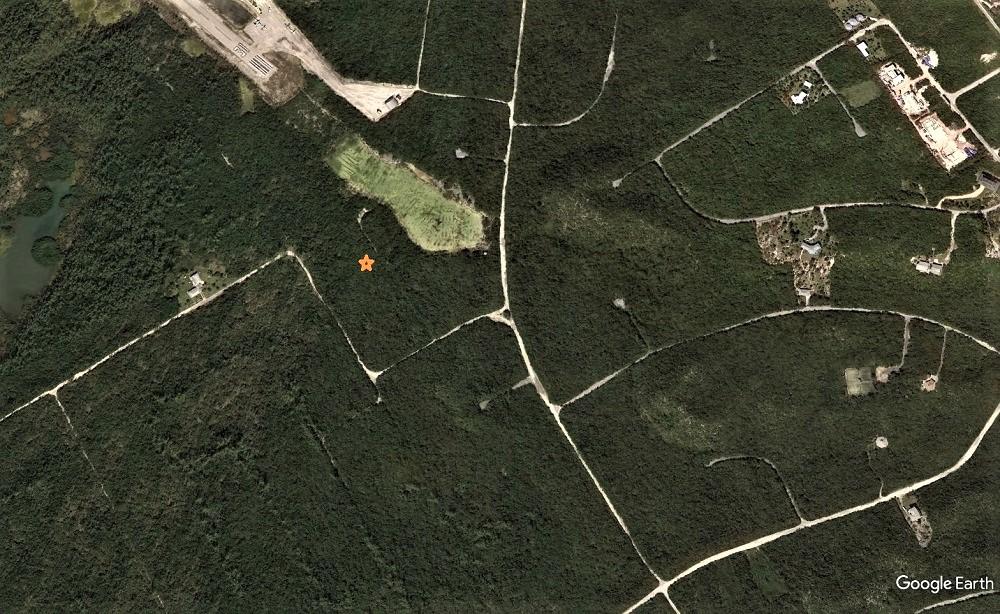 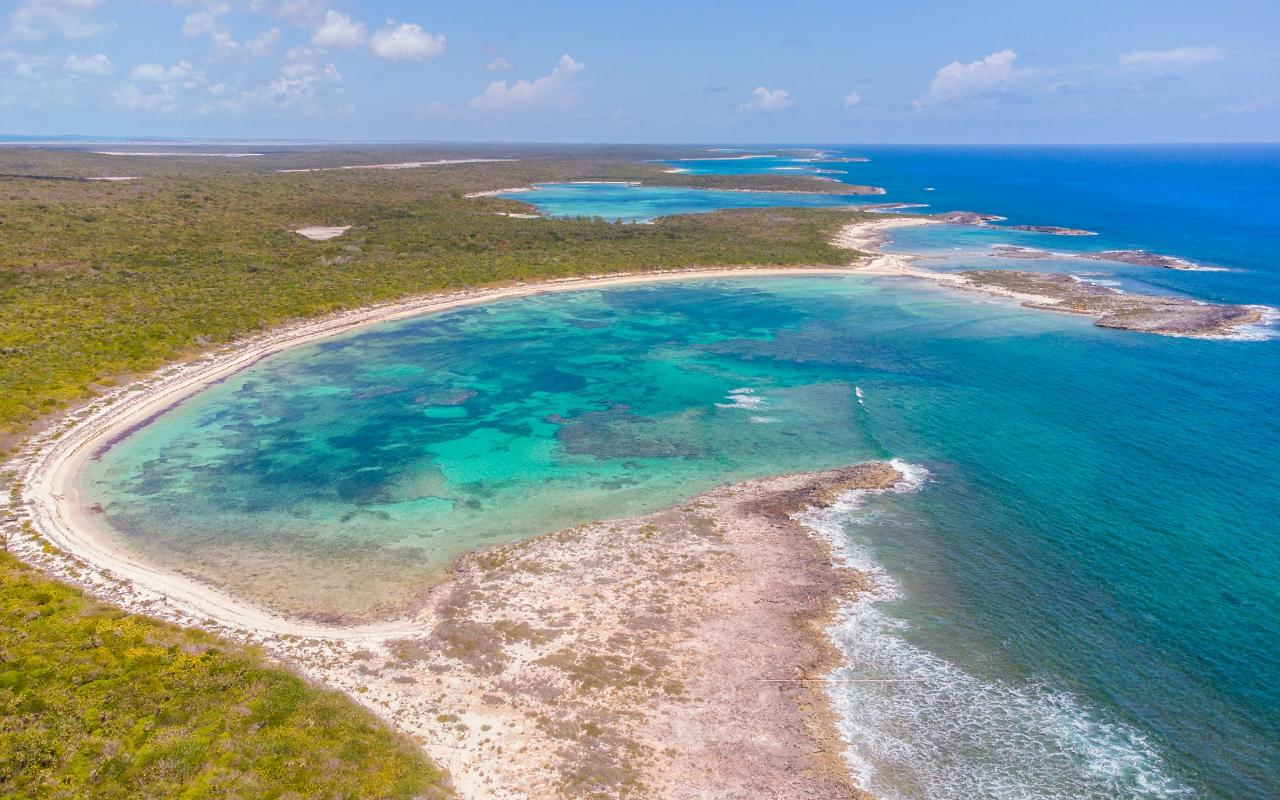 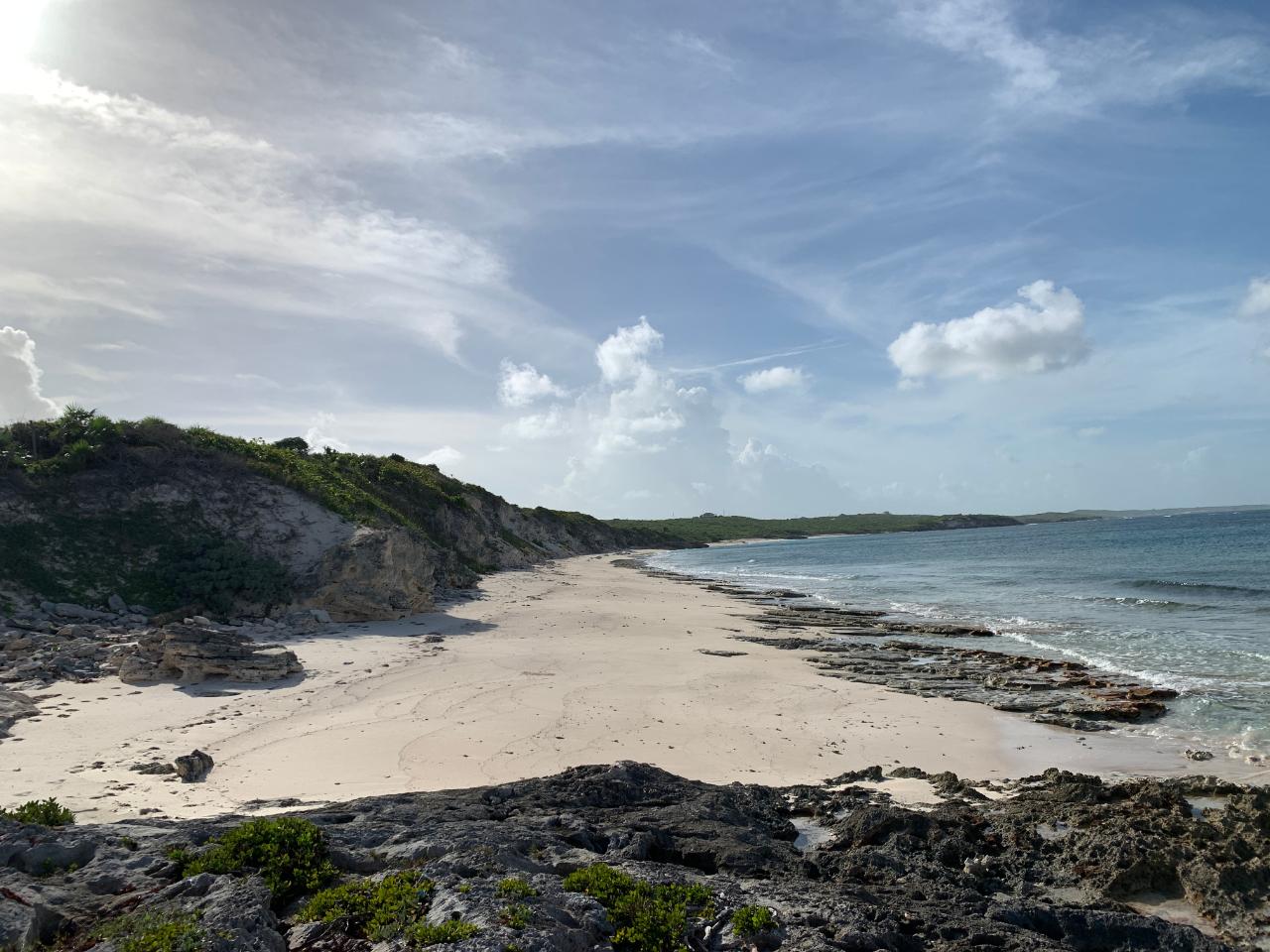 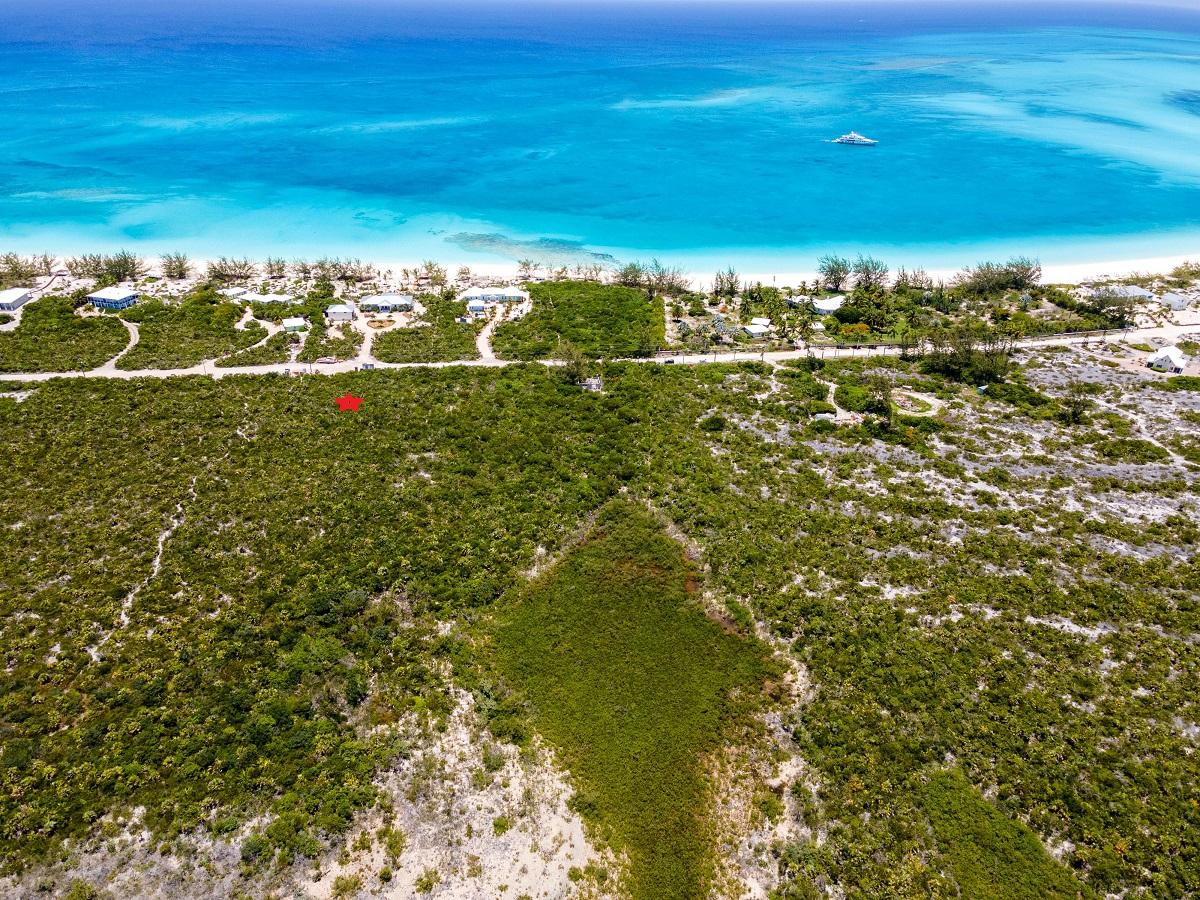 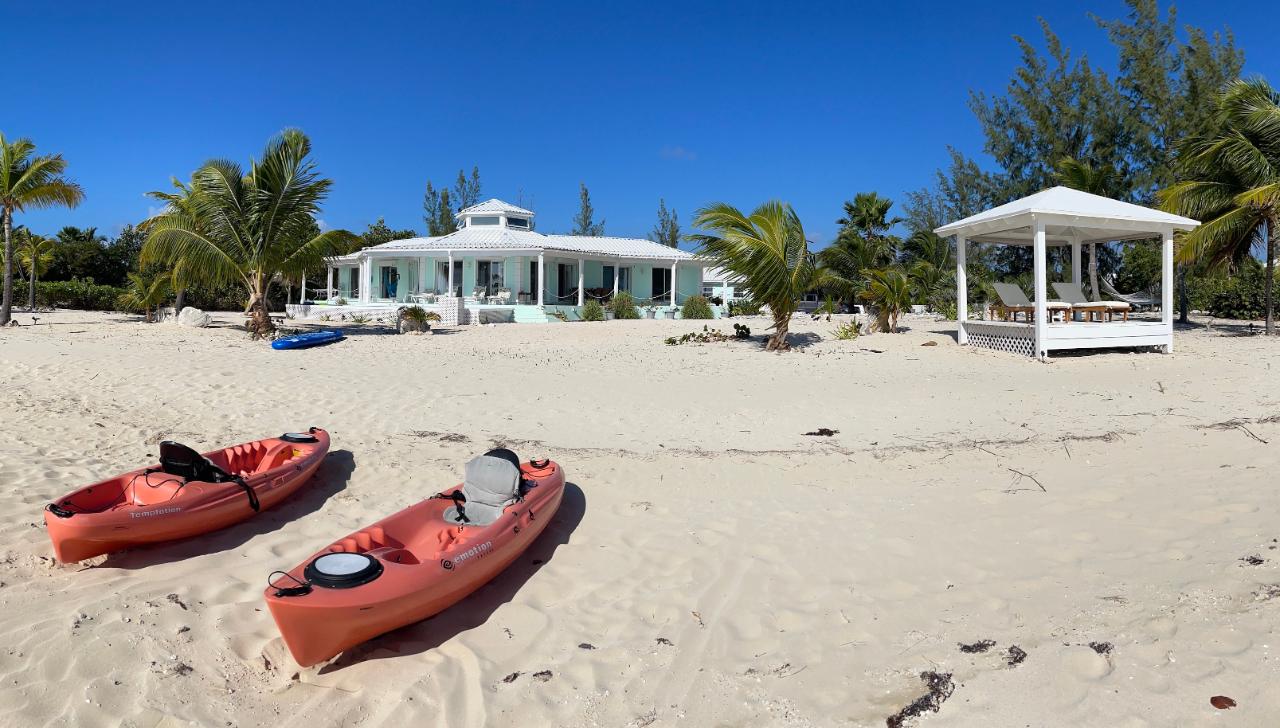 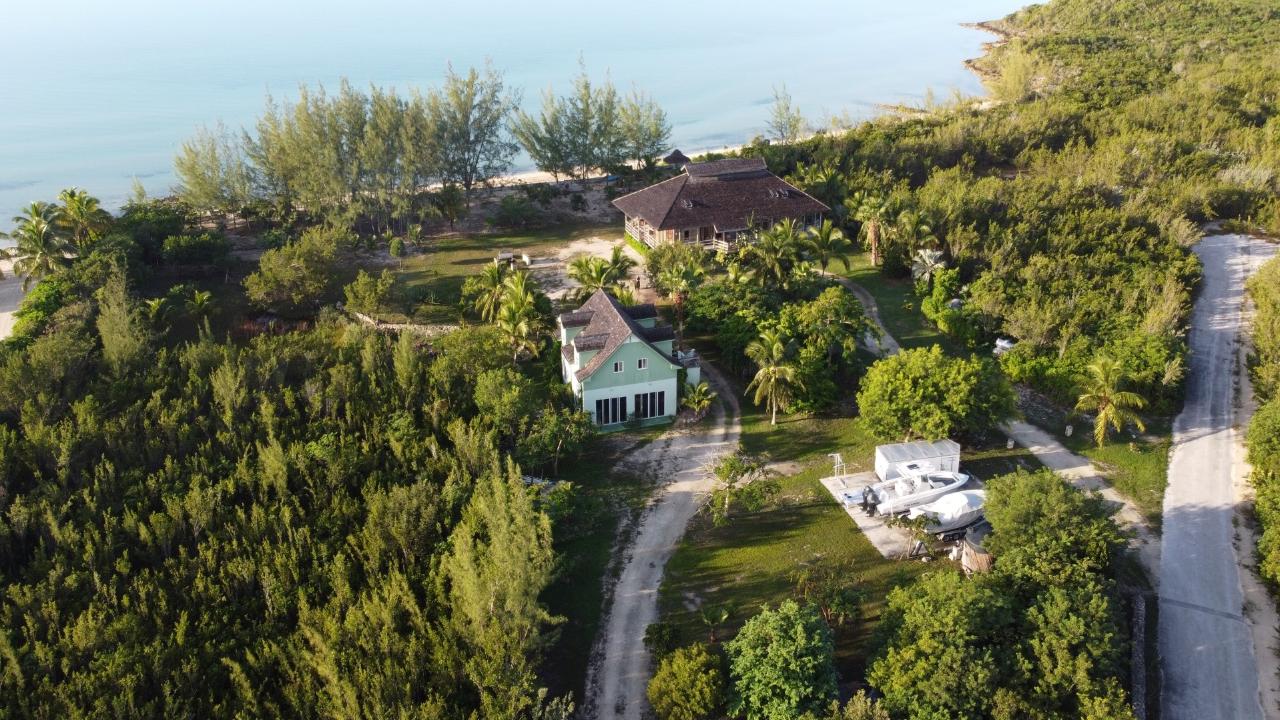 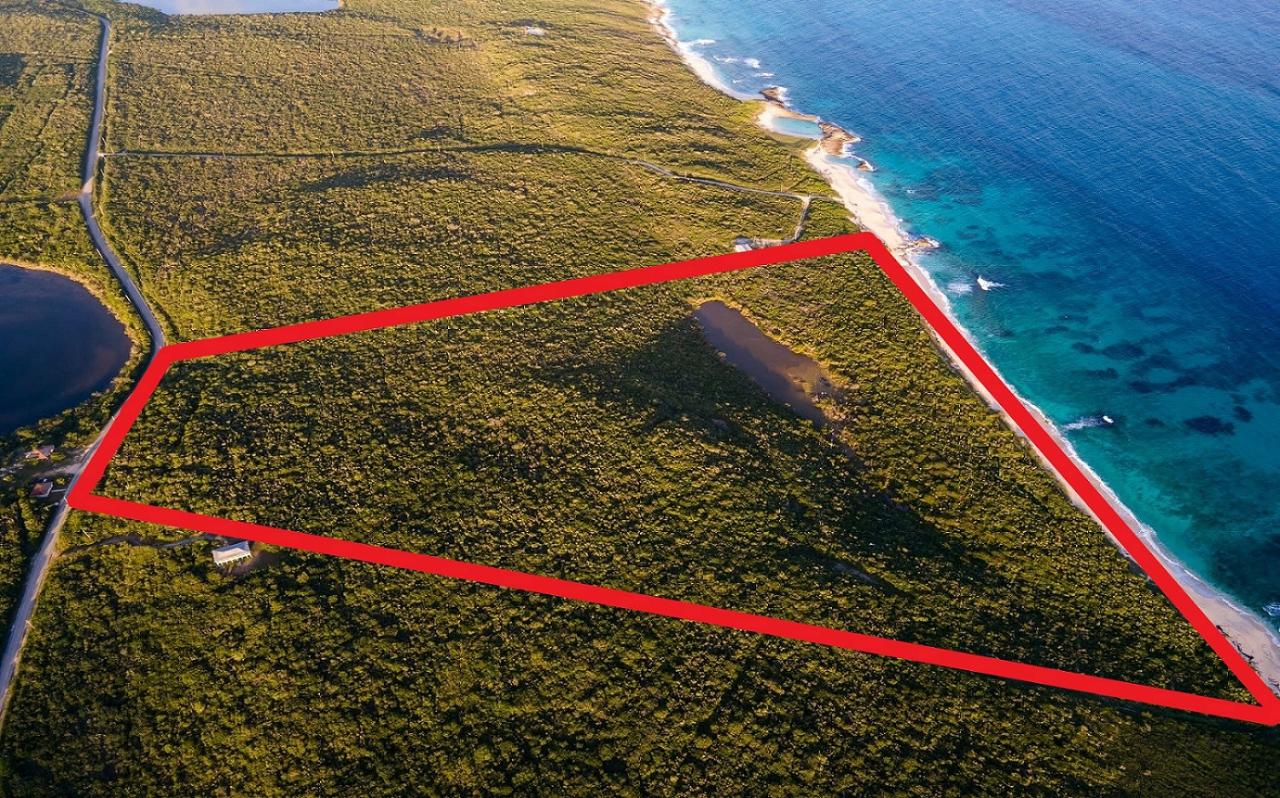 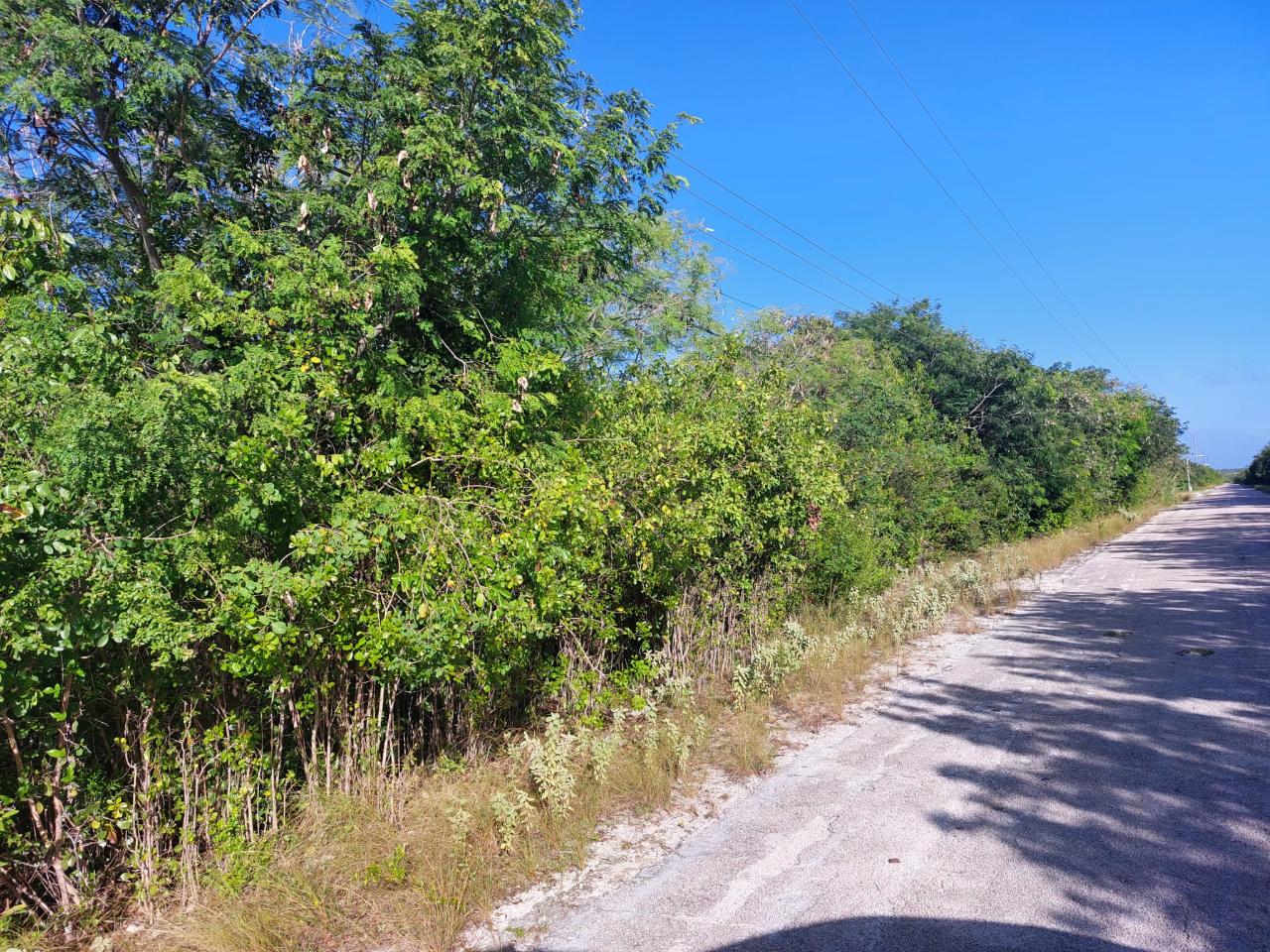 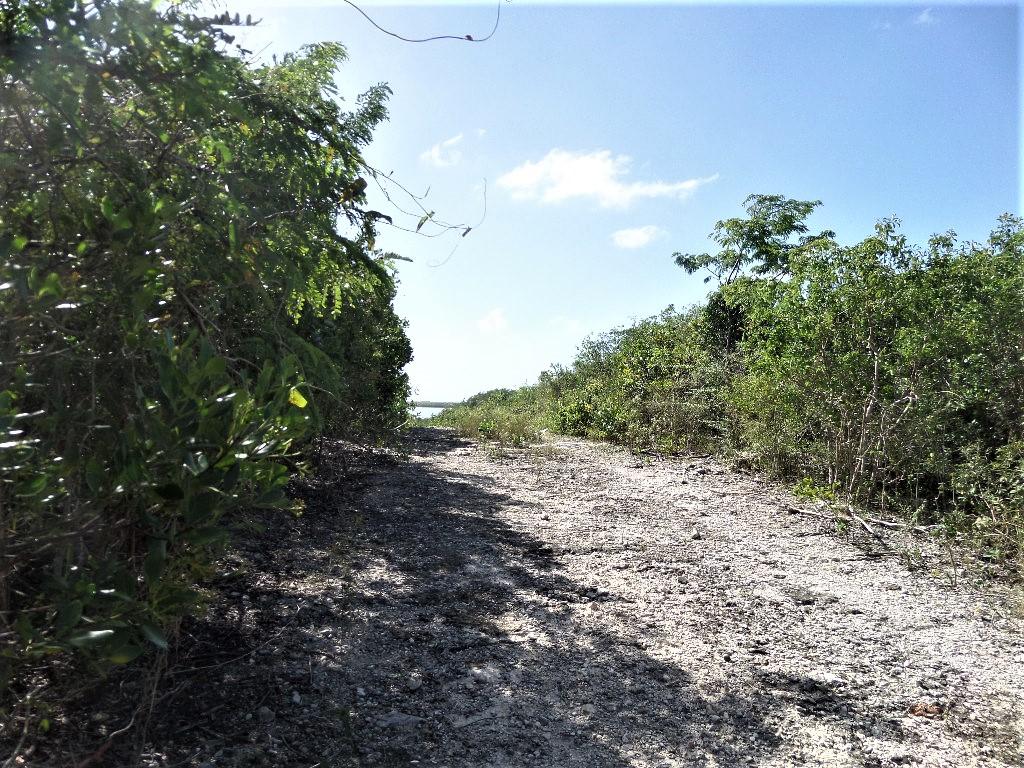