Freeport, which was a pine forest just over three decades ago, but is now a thriving port city, industrial centre and tourist area, is the brainchild of American financier the late Wallace Groves. His Grand Bahama Port Authority Limited was granted 50,000 acres of land with an option of a further 50,000 by the Government of The Bahamas to build a free port and industrial centre under the Hawksbill Creek Agreement of 1955. It has surpassed West End, which was known for its involvement as a transshipment centre for liquor during the prohibition years and is perhaps the first permanent settlement on Grand Bahama.

In September 2019 Hurricane Dorian has delivered a devastating blow to two of our major islands – Grand Bahama and Abaco. We encourage anyone who can to help support the Bahamas by visiting our beautiful country. You can also help recovery efforts by visiting Bahamas.com/relief. 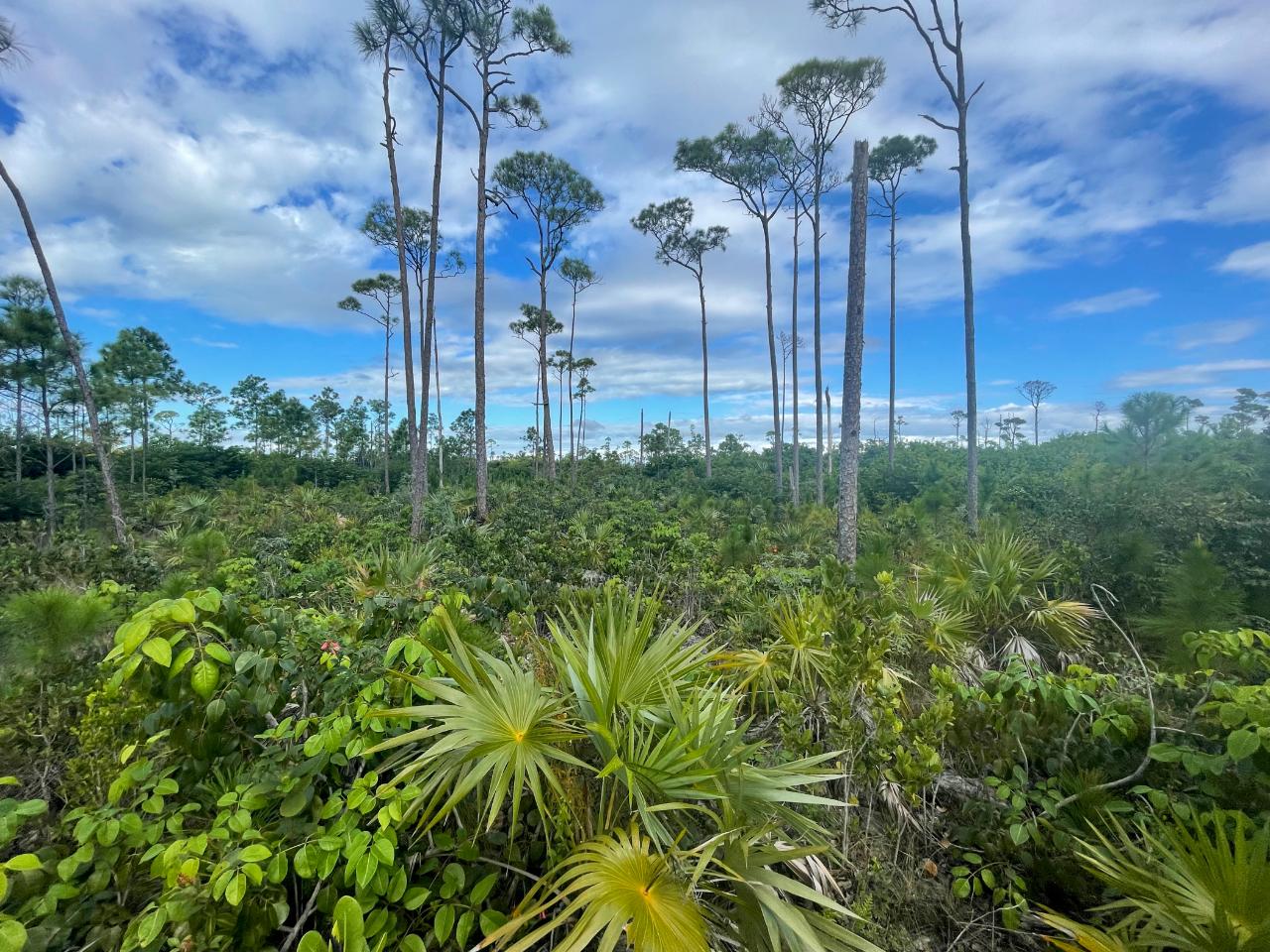 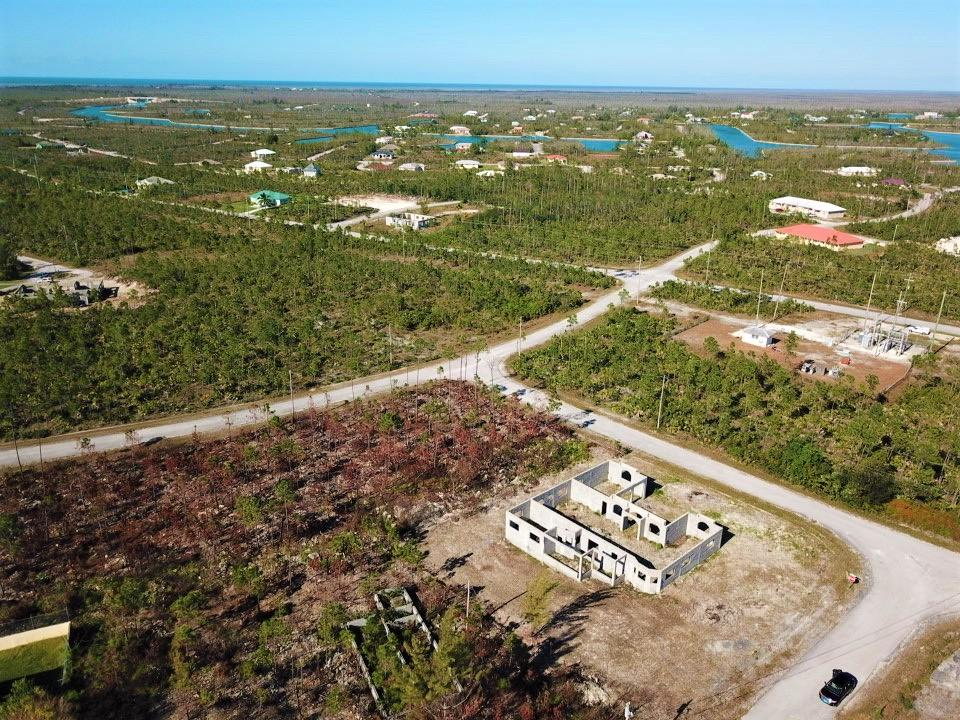 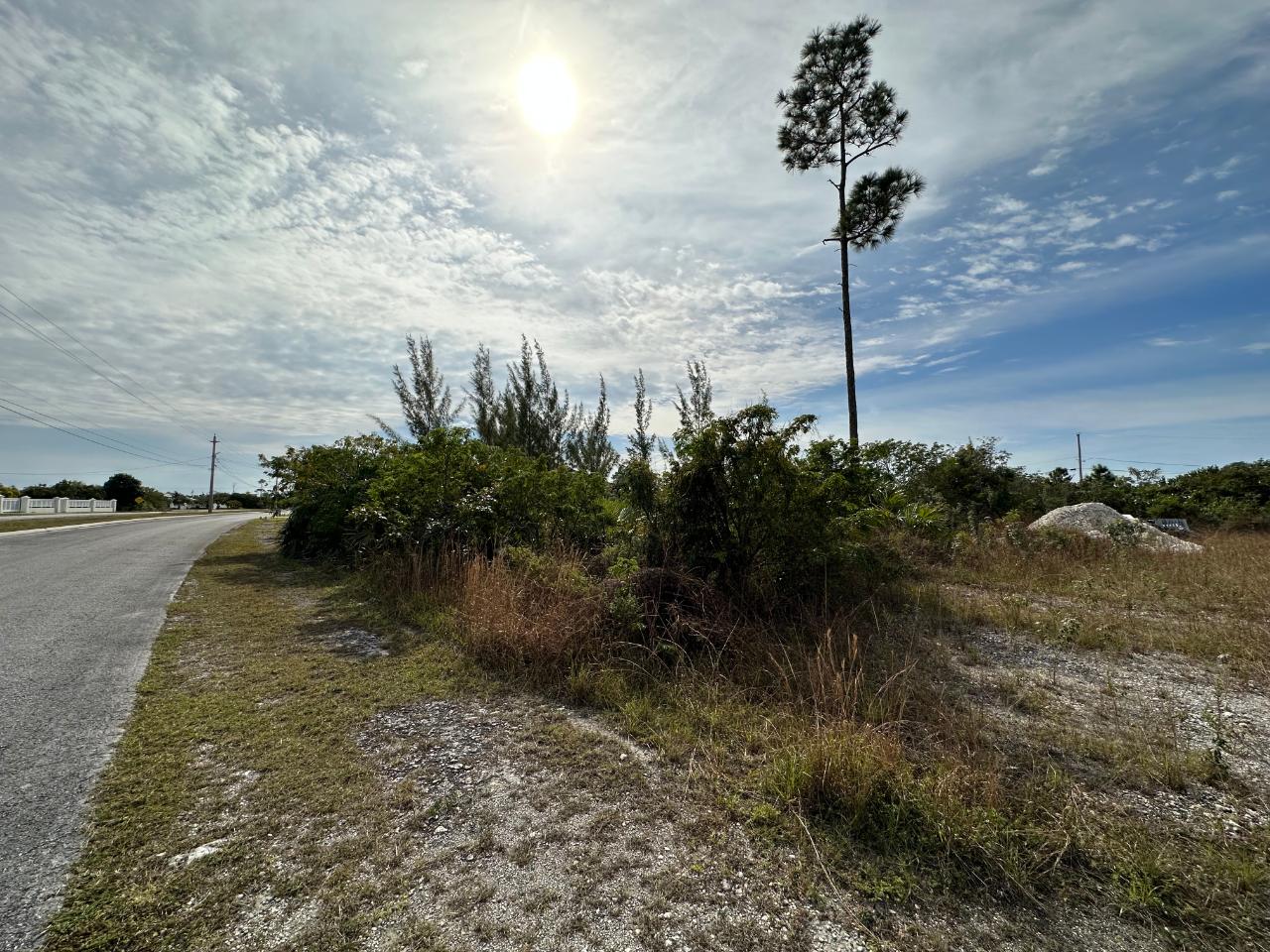 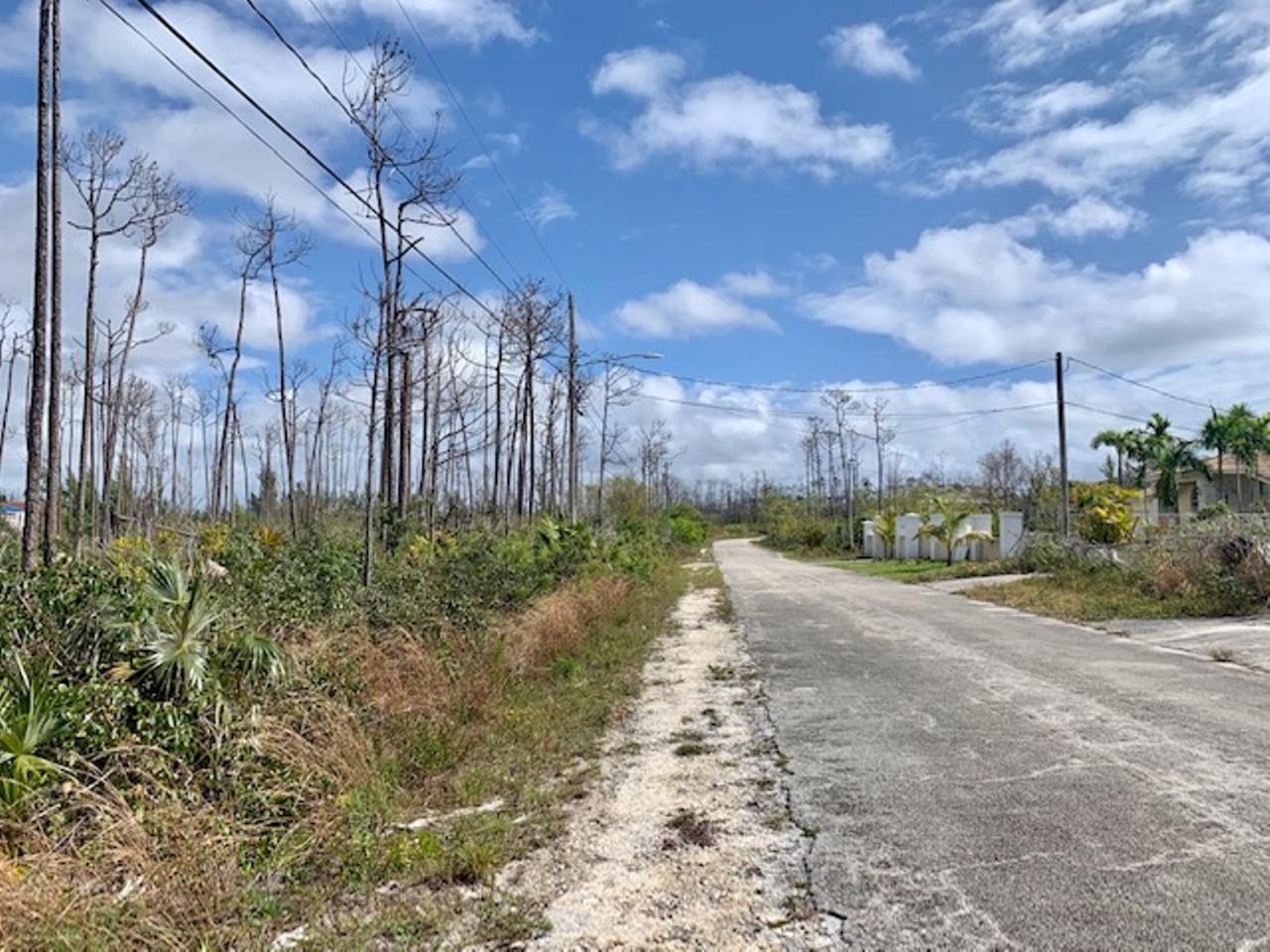 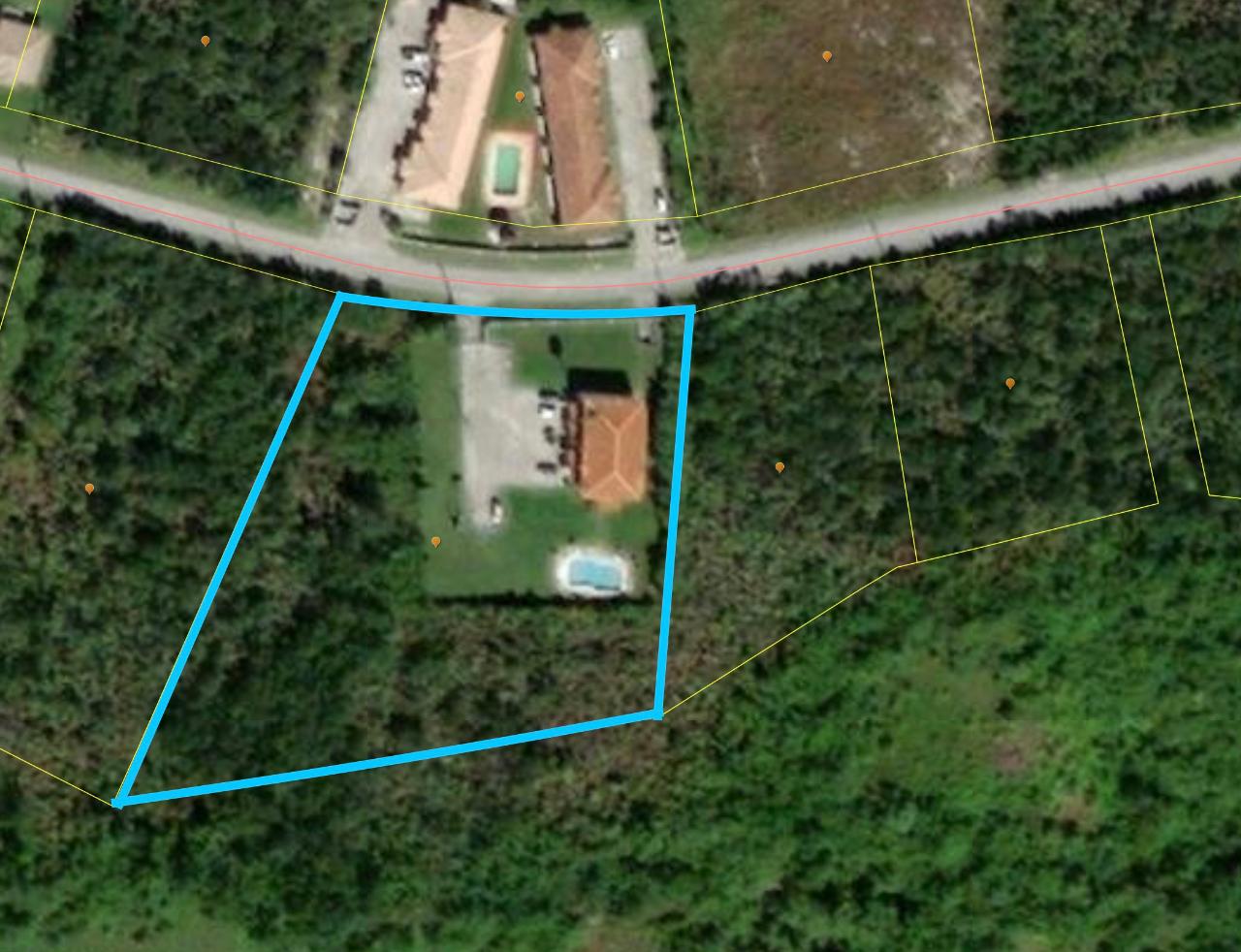 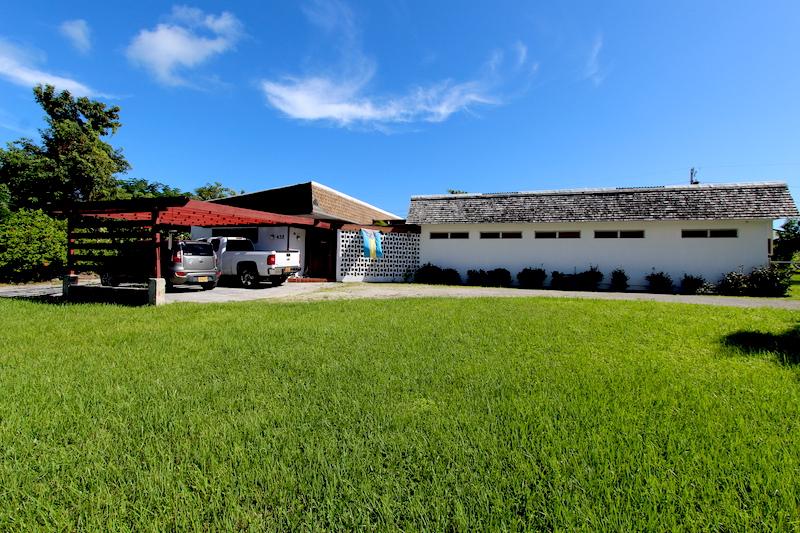 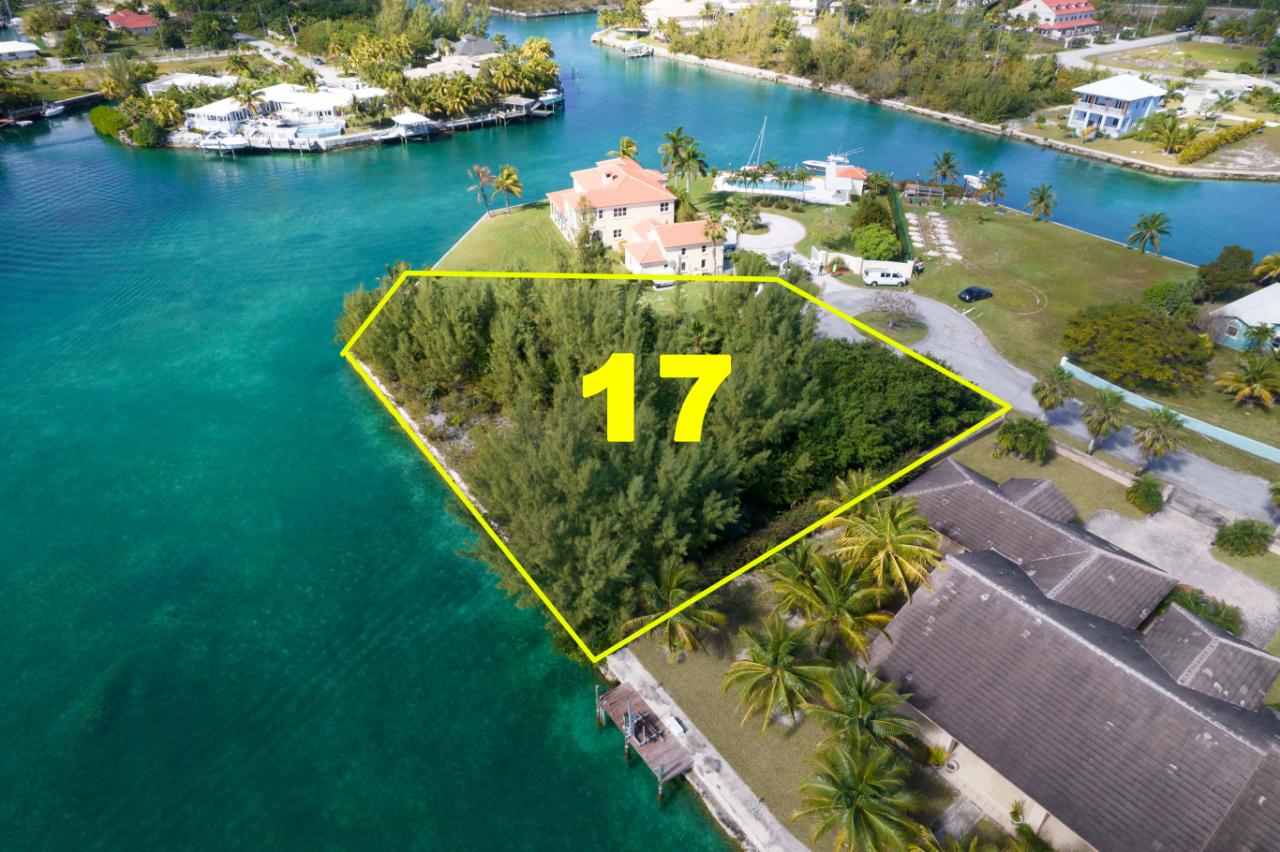 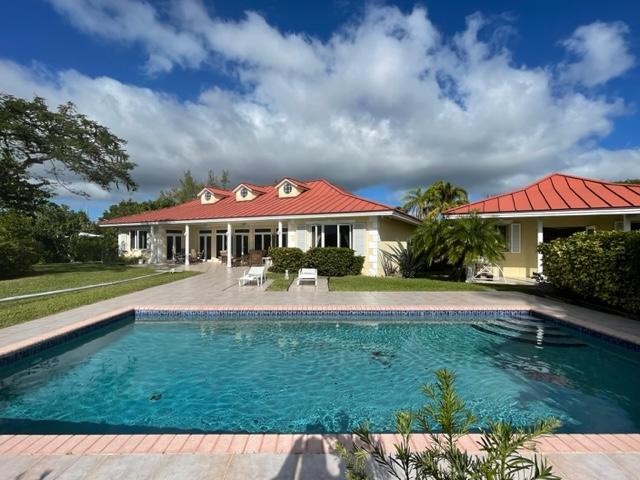 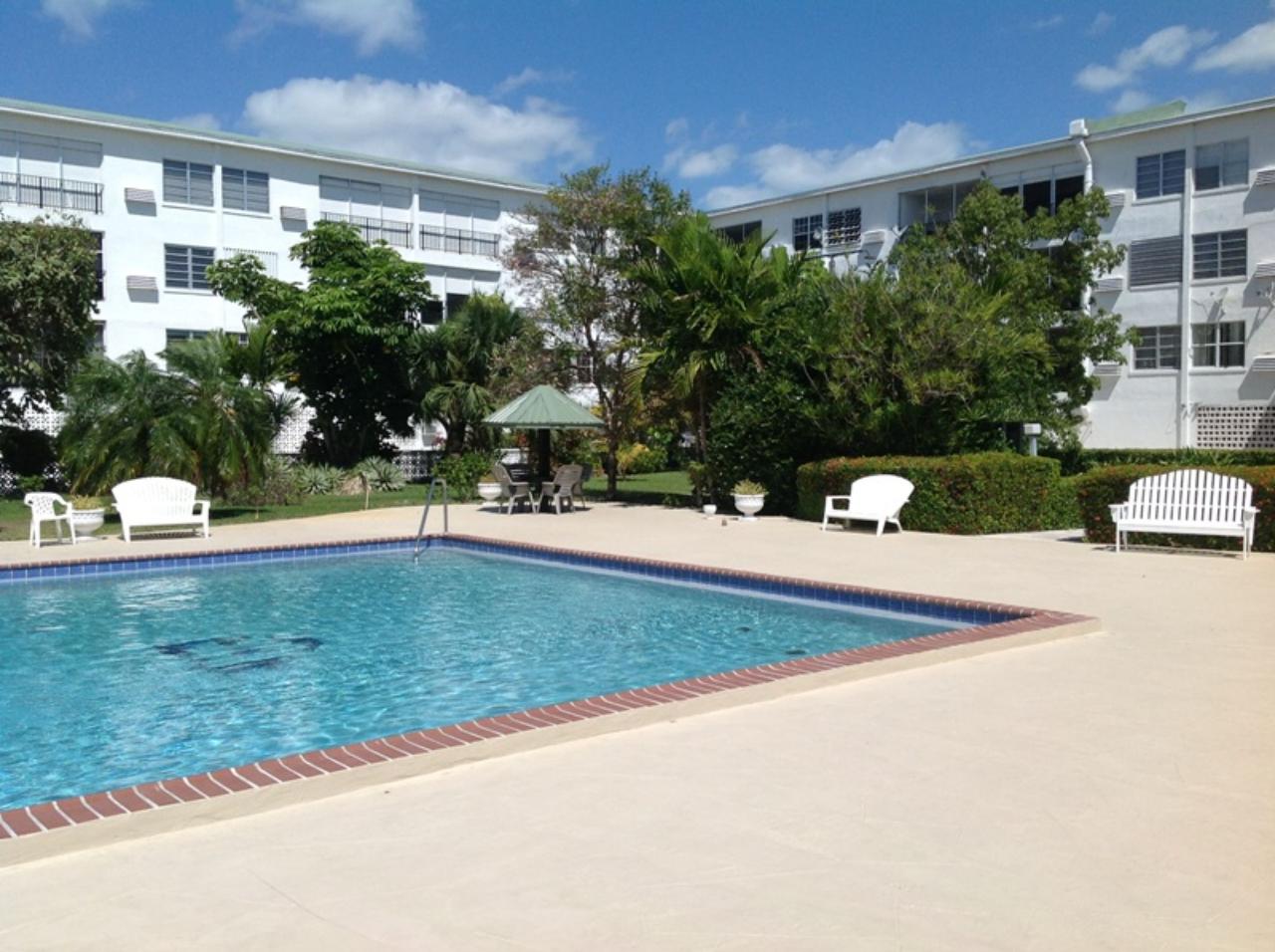 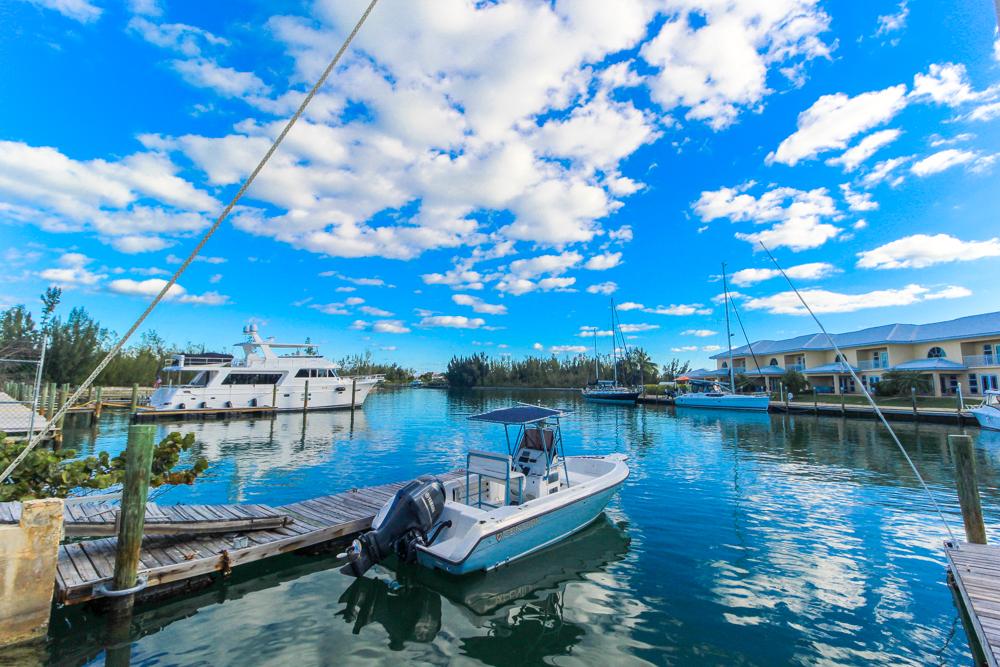 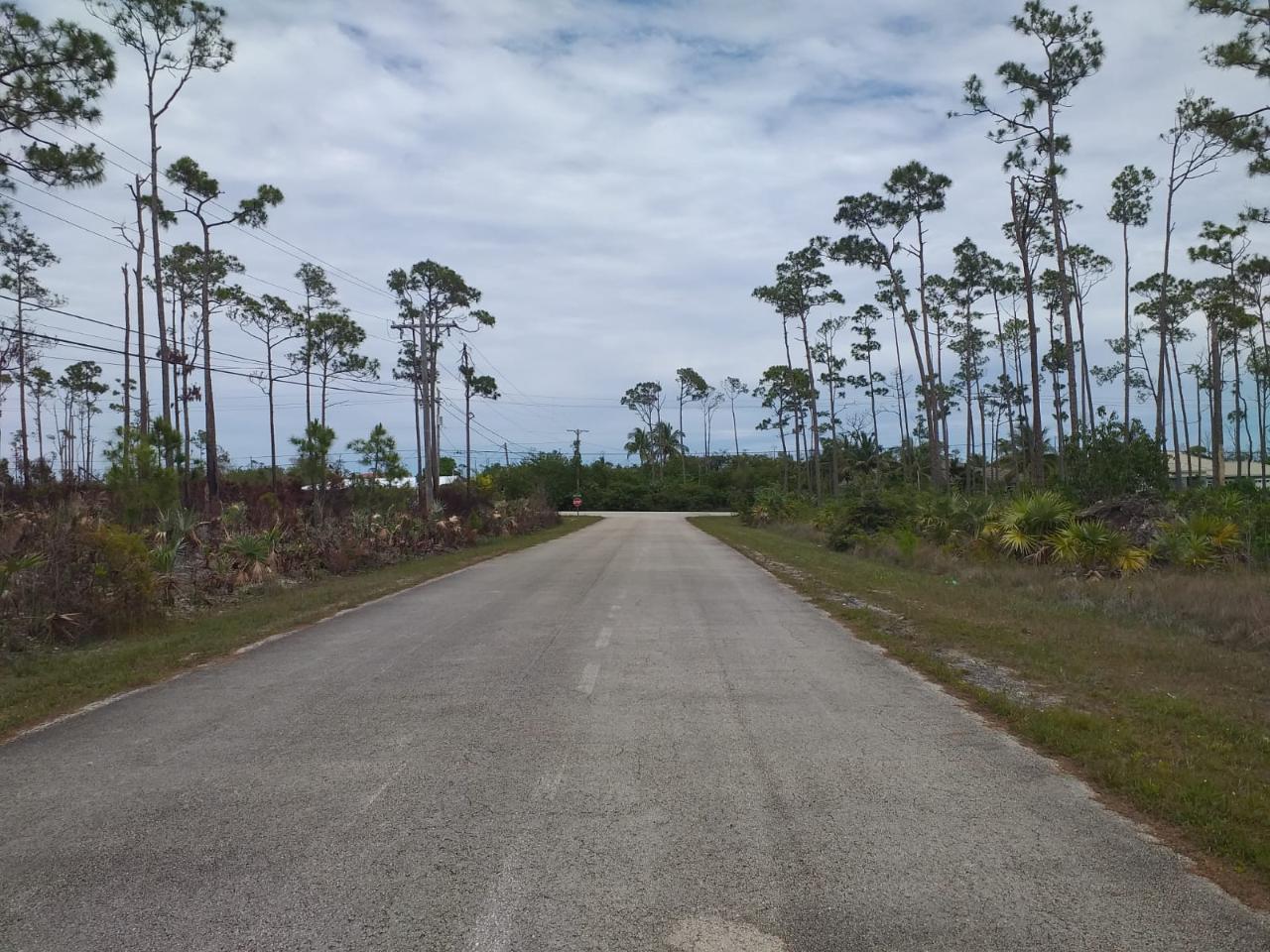 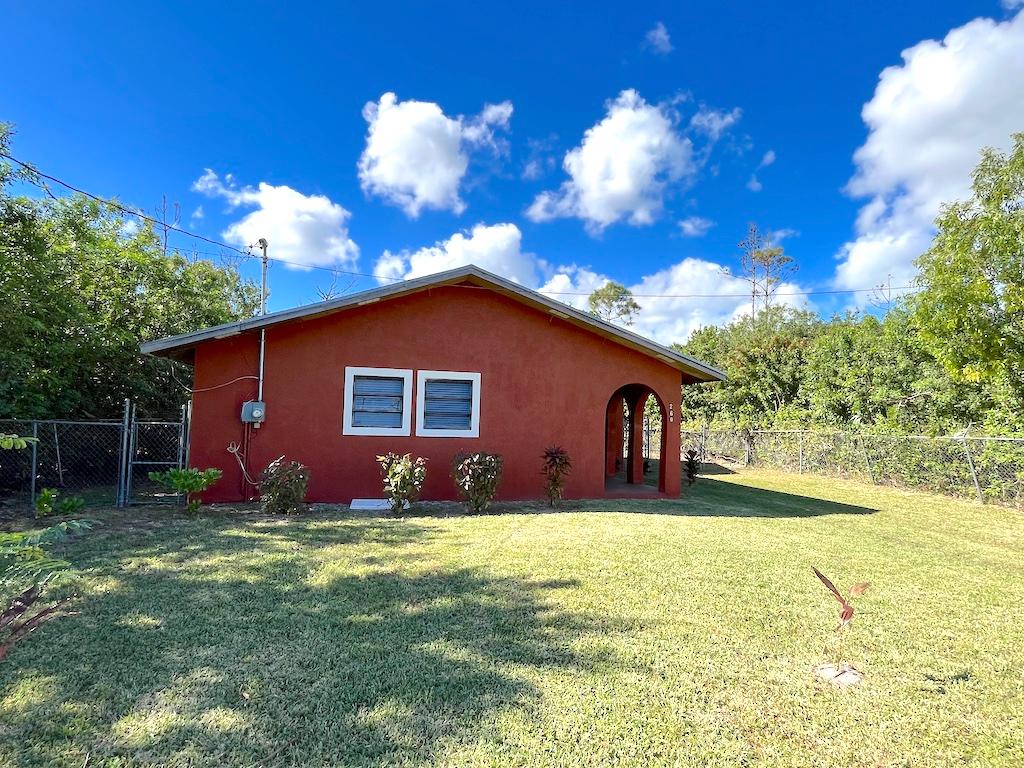 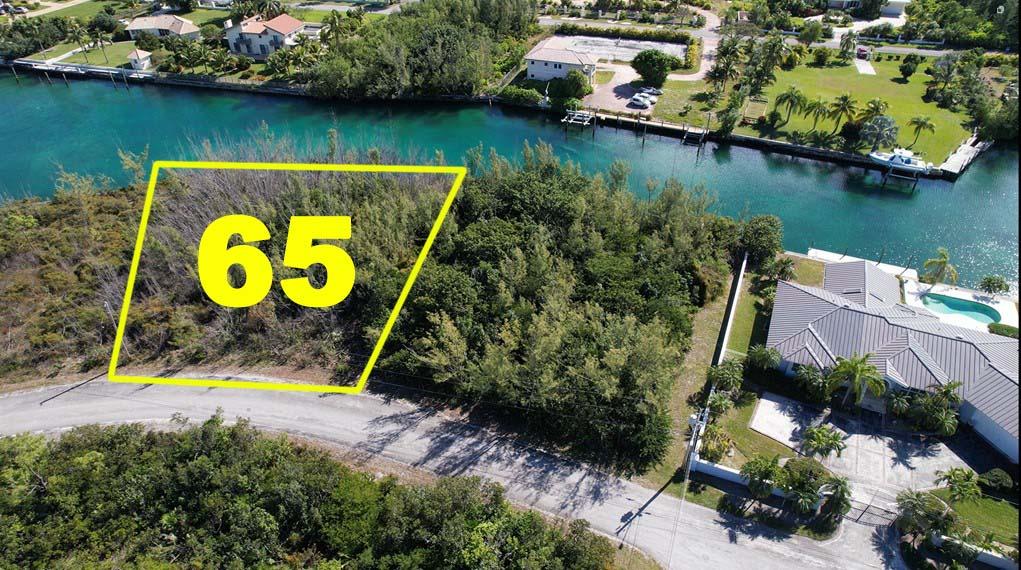