Bimini  is the most western island of the Bahamas located about 80 kilometres (60 miles) east of Miami. Made up of two main islands, North Bimini and South Bimini, this chain of islands has had an exciting past. First it was a place to meet for wreckers who, it is believed, eventually settled in the islands in the mid-19th Century. When wrecking ended, the people of Bimini tried fishing, sponging and growing sisal and coconuts. When Prohibition was declared in the United States, Bimini became involved in rum-running.

Bimini is also referred to as author Ernest Hemingway’s retreat. Hemingway first visited Bimini in 1935 and returned many time after that engaged in sport fishing or big game fishing in Bimini. His novel “Islands in the Stream” captured his impression of Bimini and also his battle to catch large fish in the Gulf Stream.

Visitors can enjoy tranquility of the uncrowded beaches. Mineral-rich waters bubbling from a freshwater spring Healing Hole in a creek arm fringed with mangroves are reputed to have restorative qualities  Although most of the activities will be water-based, Bimini Museum  in Alice Town is a very popular site. Snorkeling or diving to the Sapona—a concrete ship wreck that sits half-way out of the water and was used during Prohibition to store liquor—or Triangle Rocks, where several Caribbean sharks are likely to be found converging on any given day. Wreck of the Seminole is just to the north of North Bimini.

The Lost City of Atlantis and the Fountain of Youth are said to have been sited at Bimini. 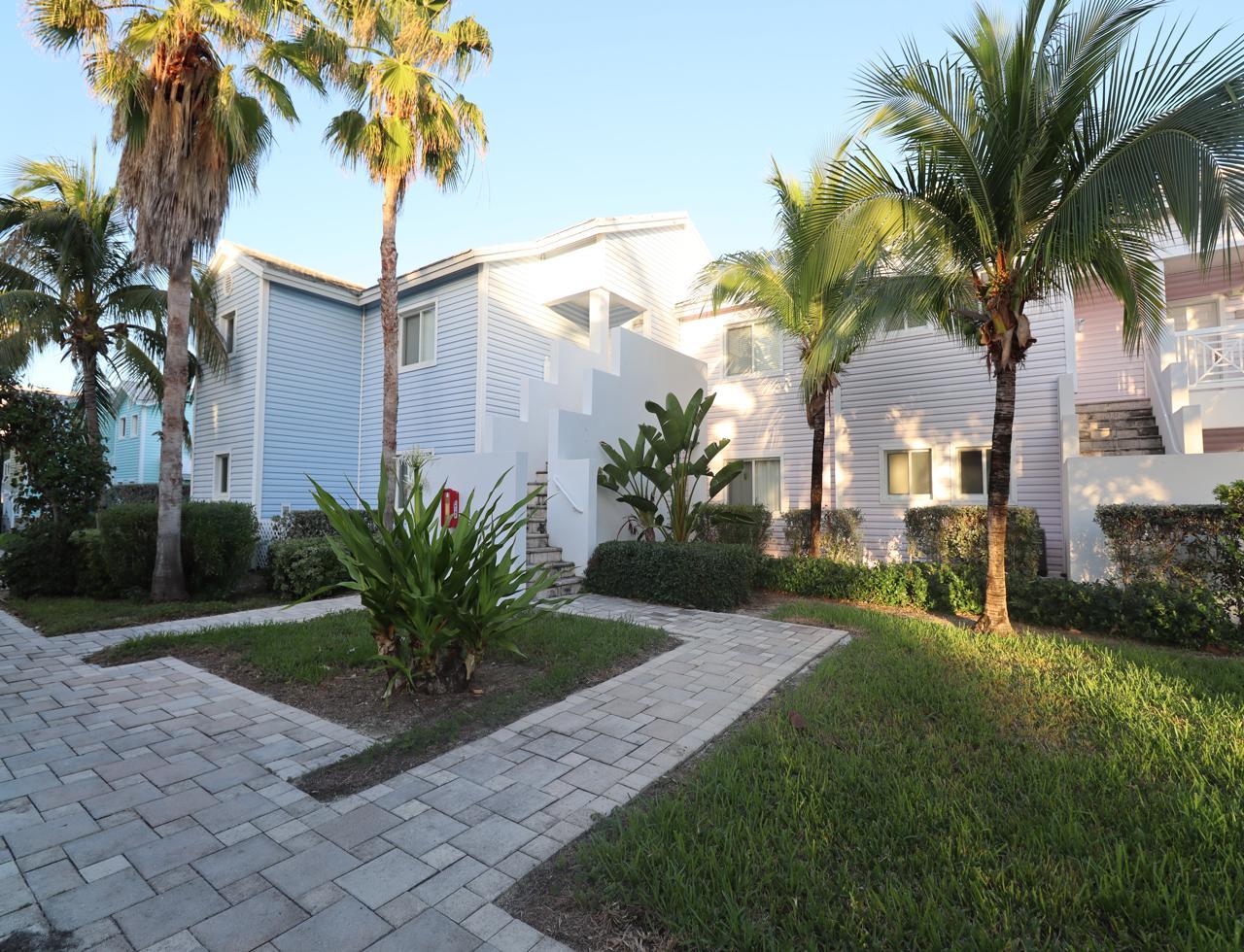 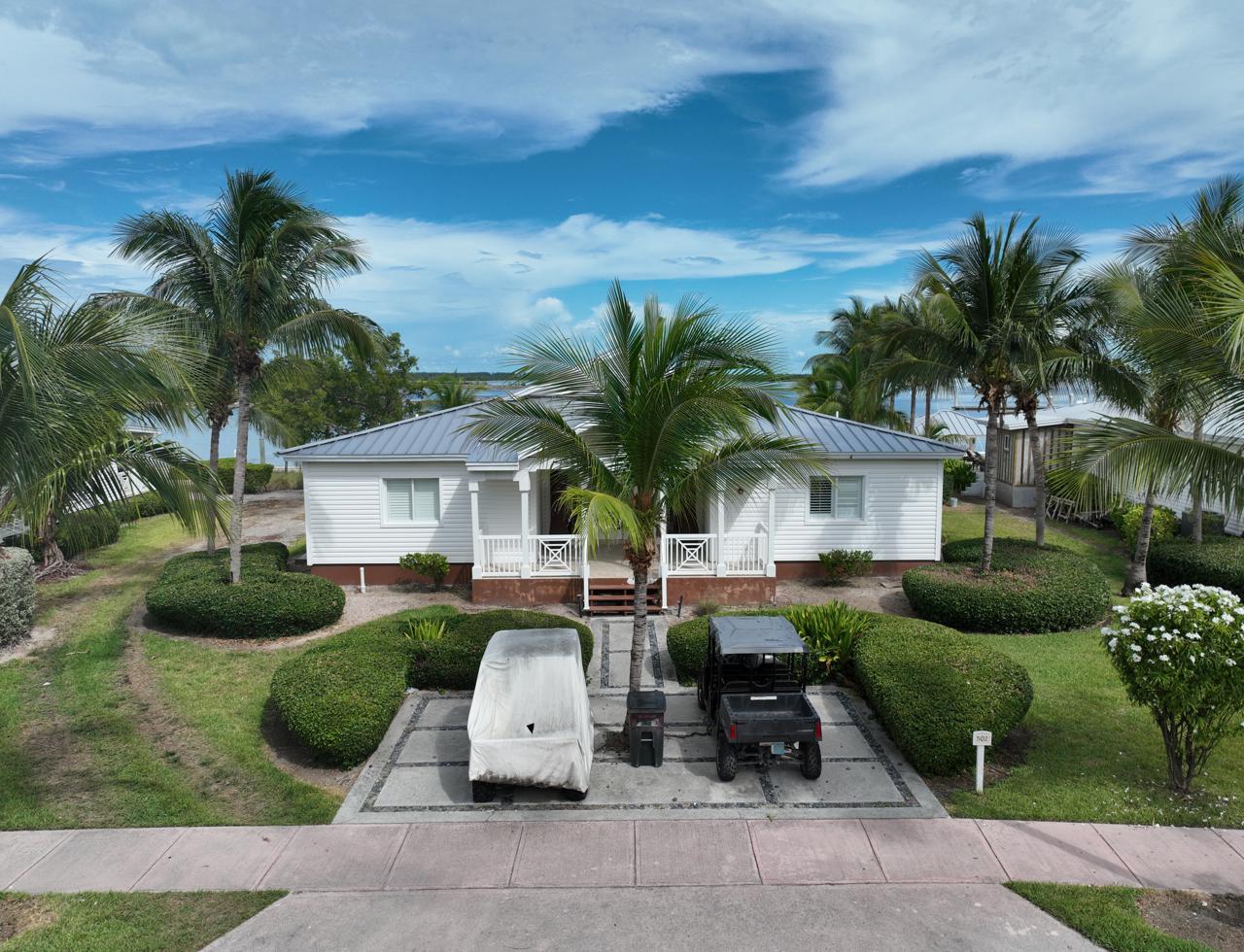 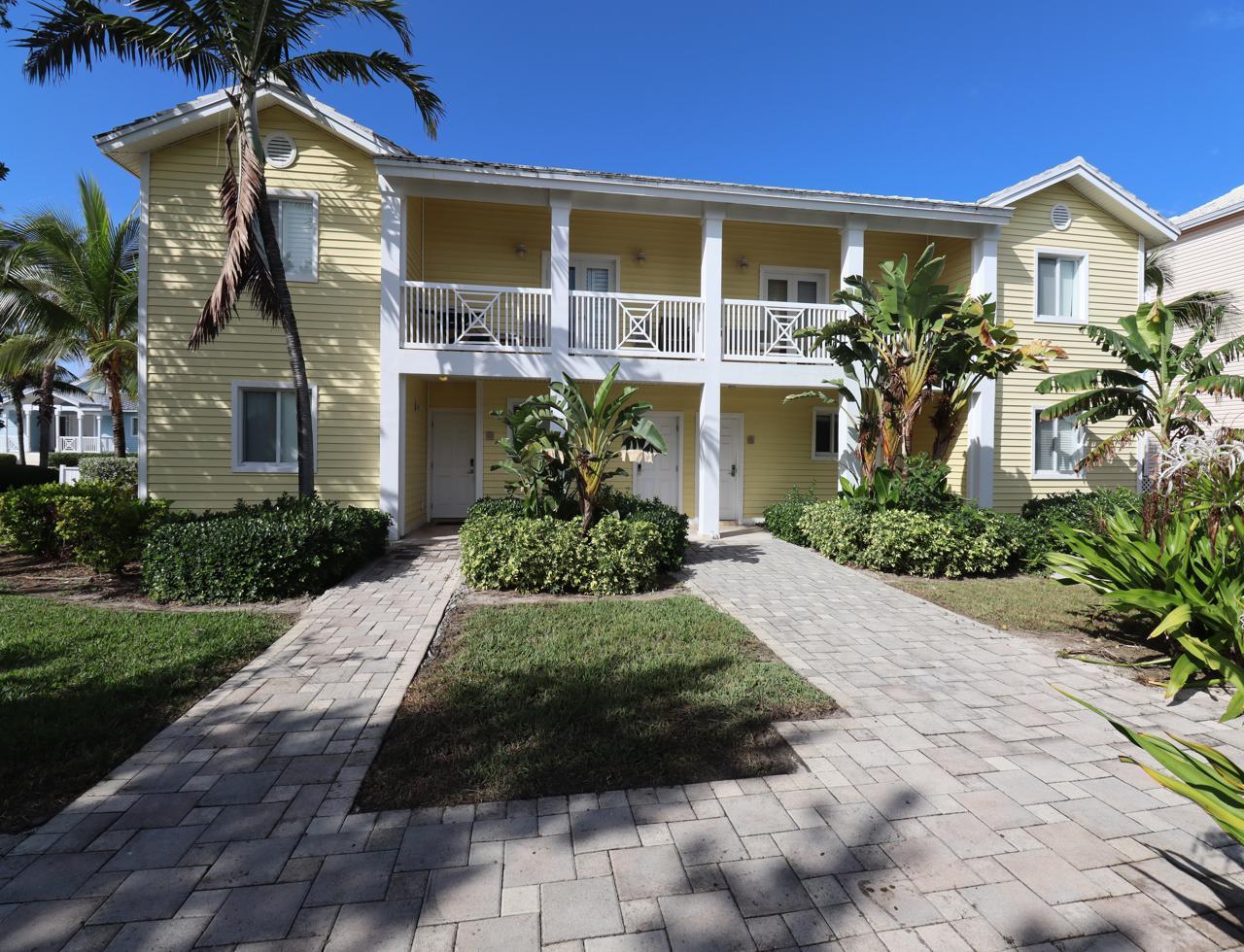 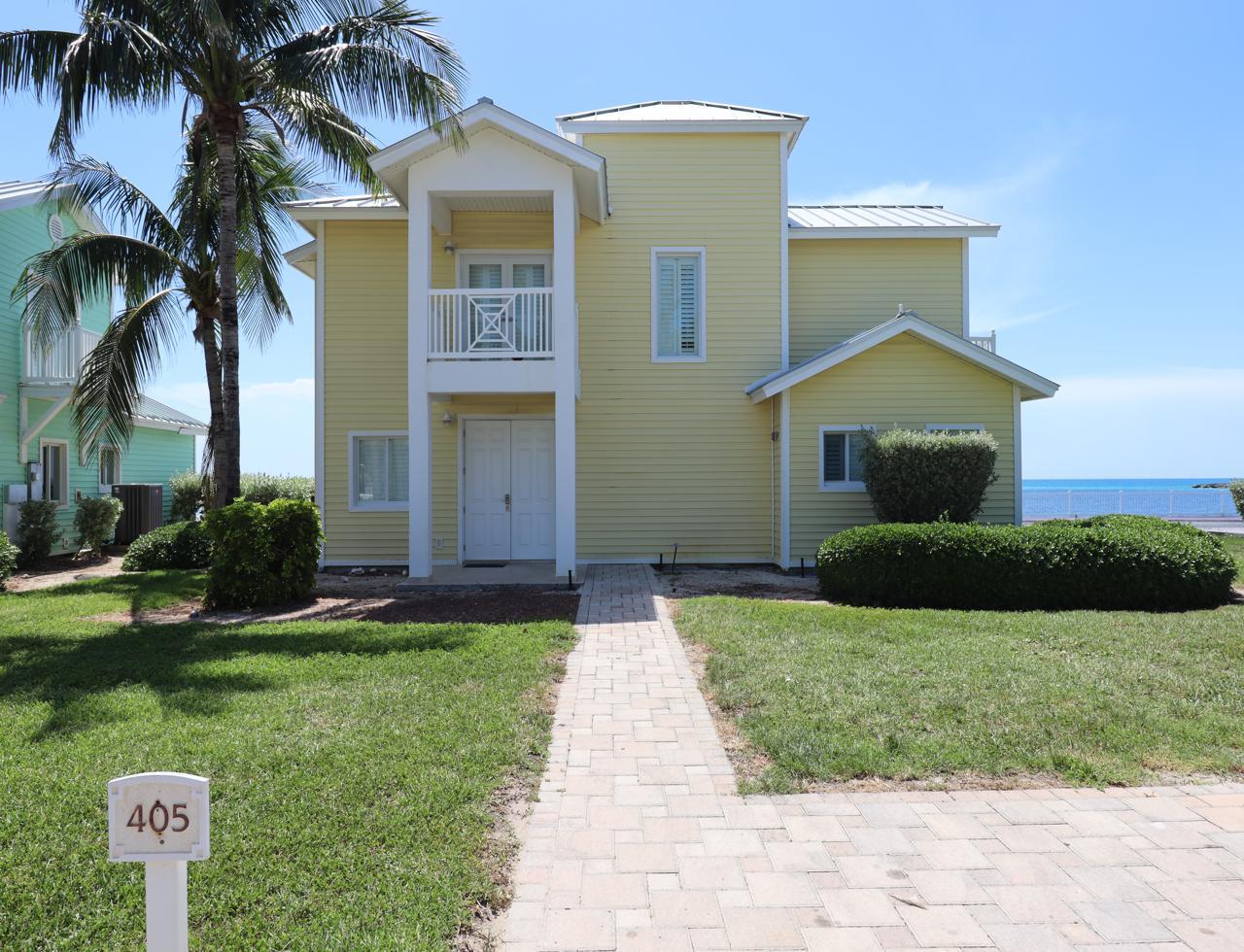 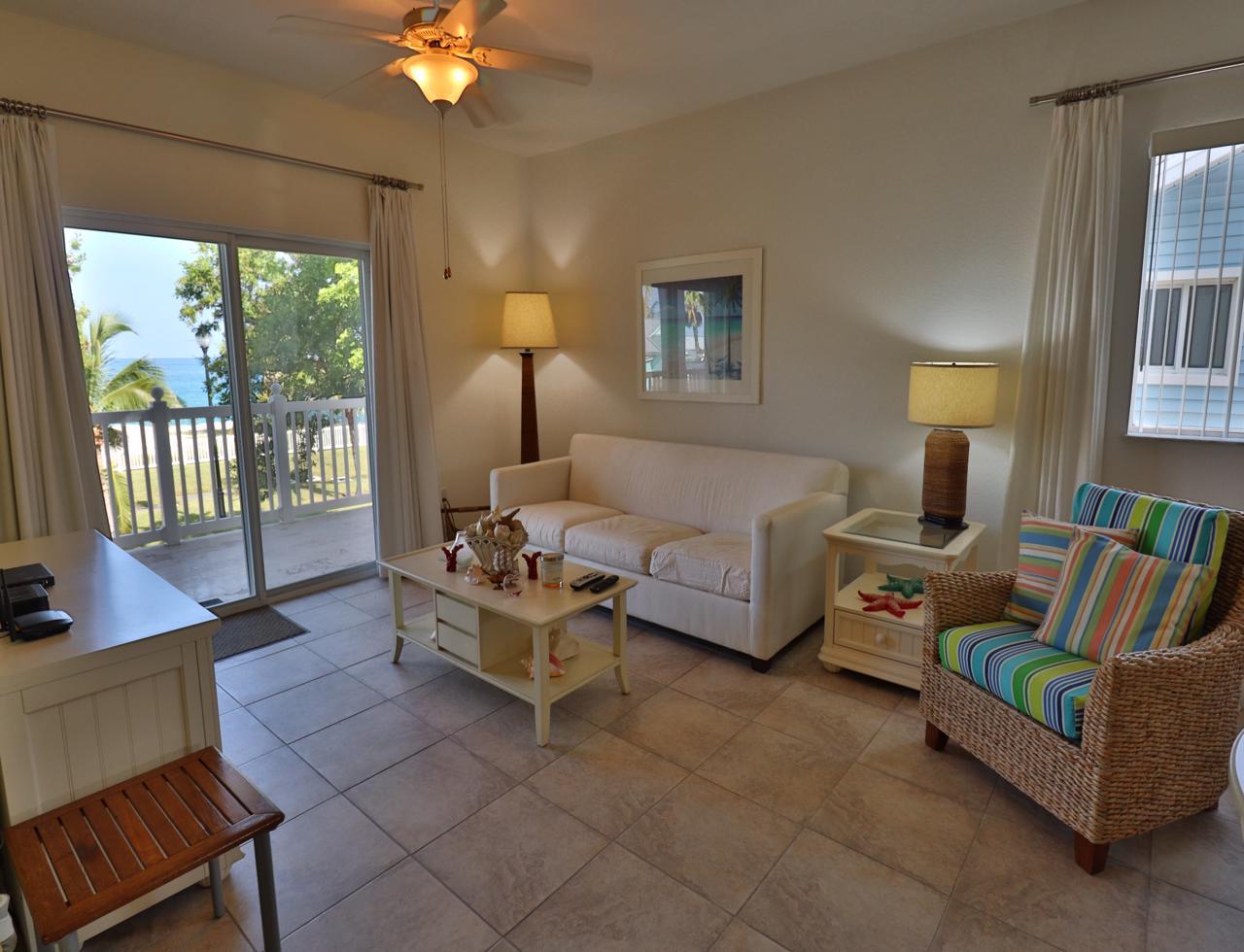 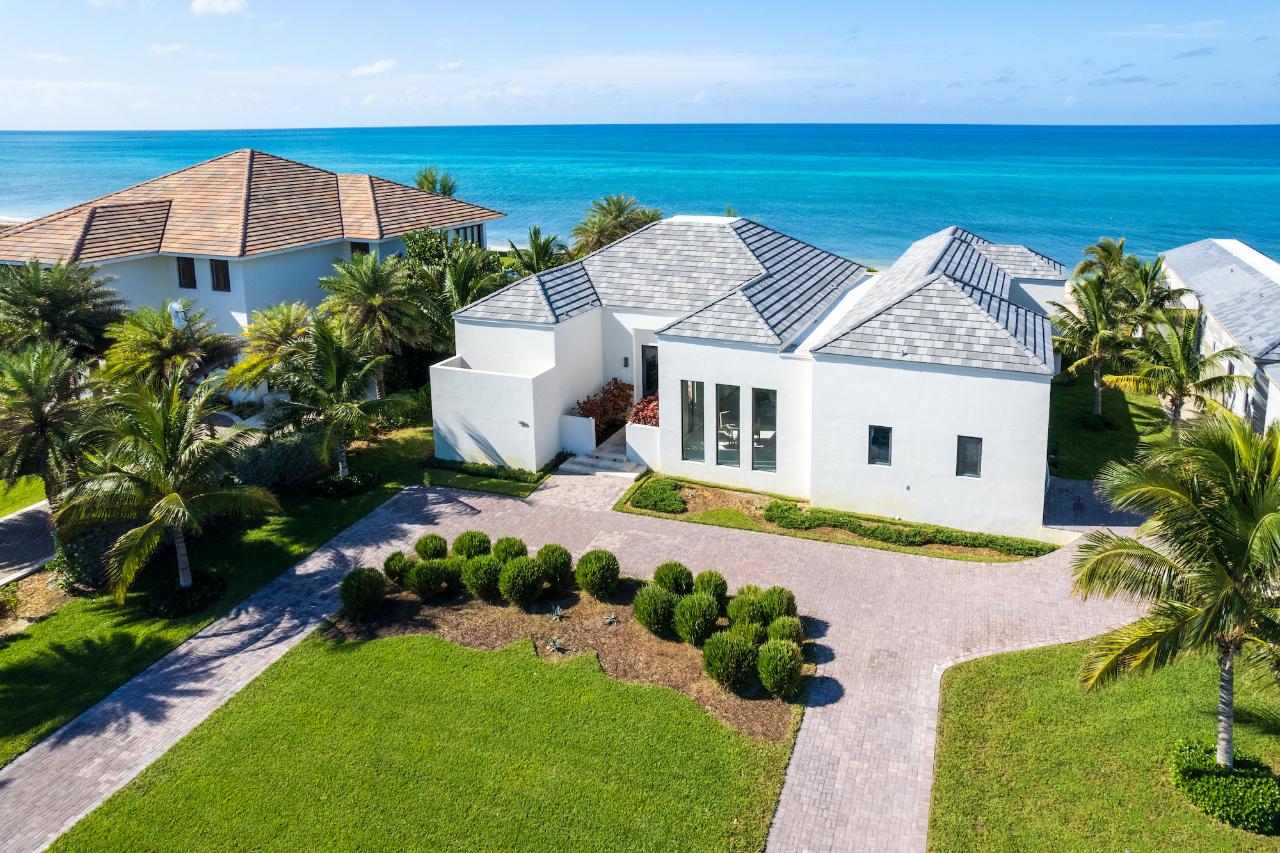 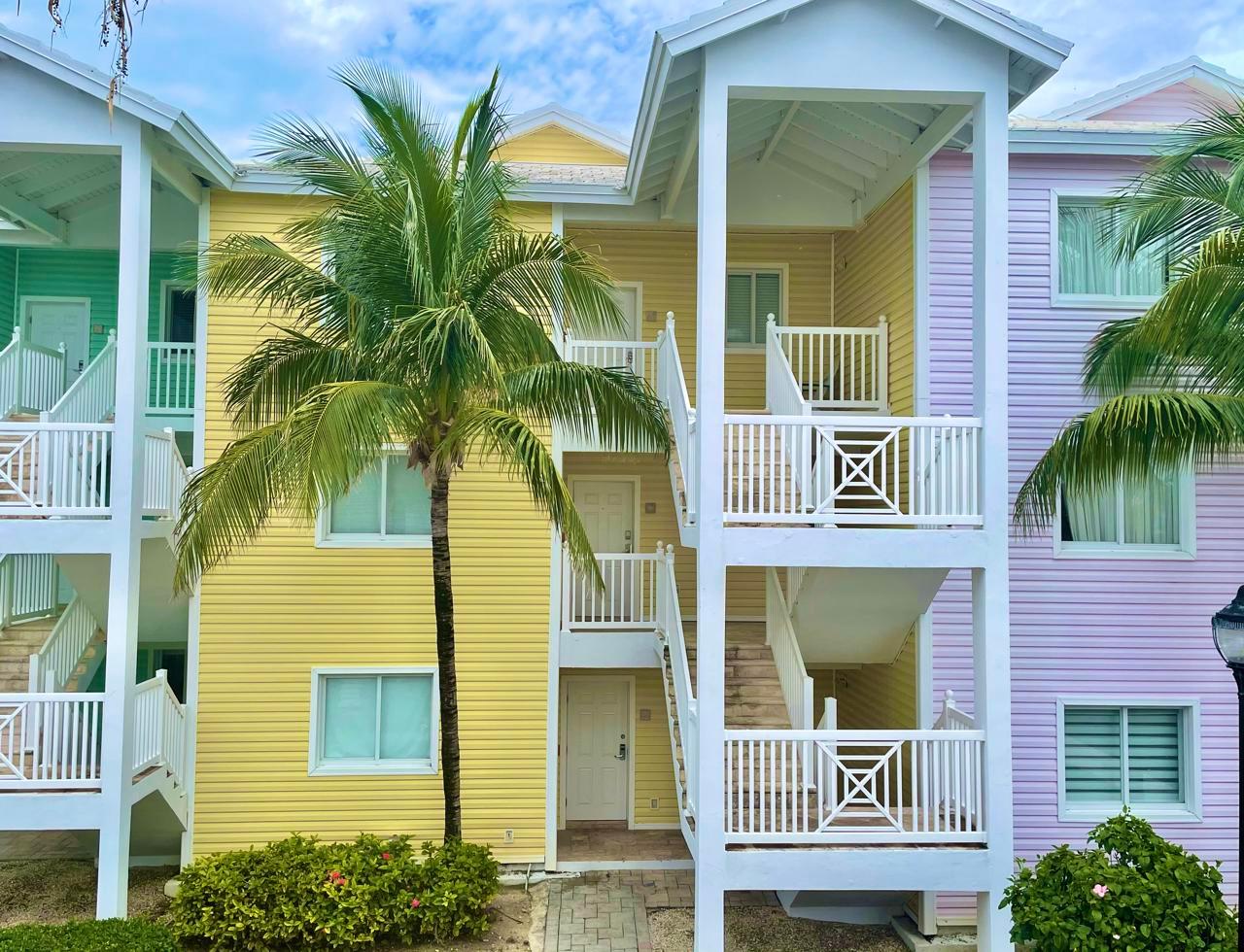 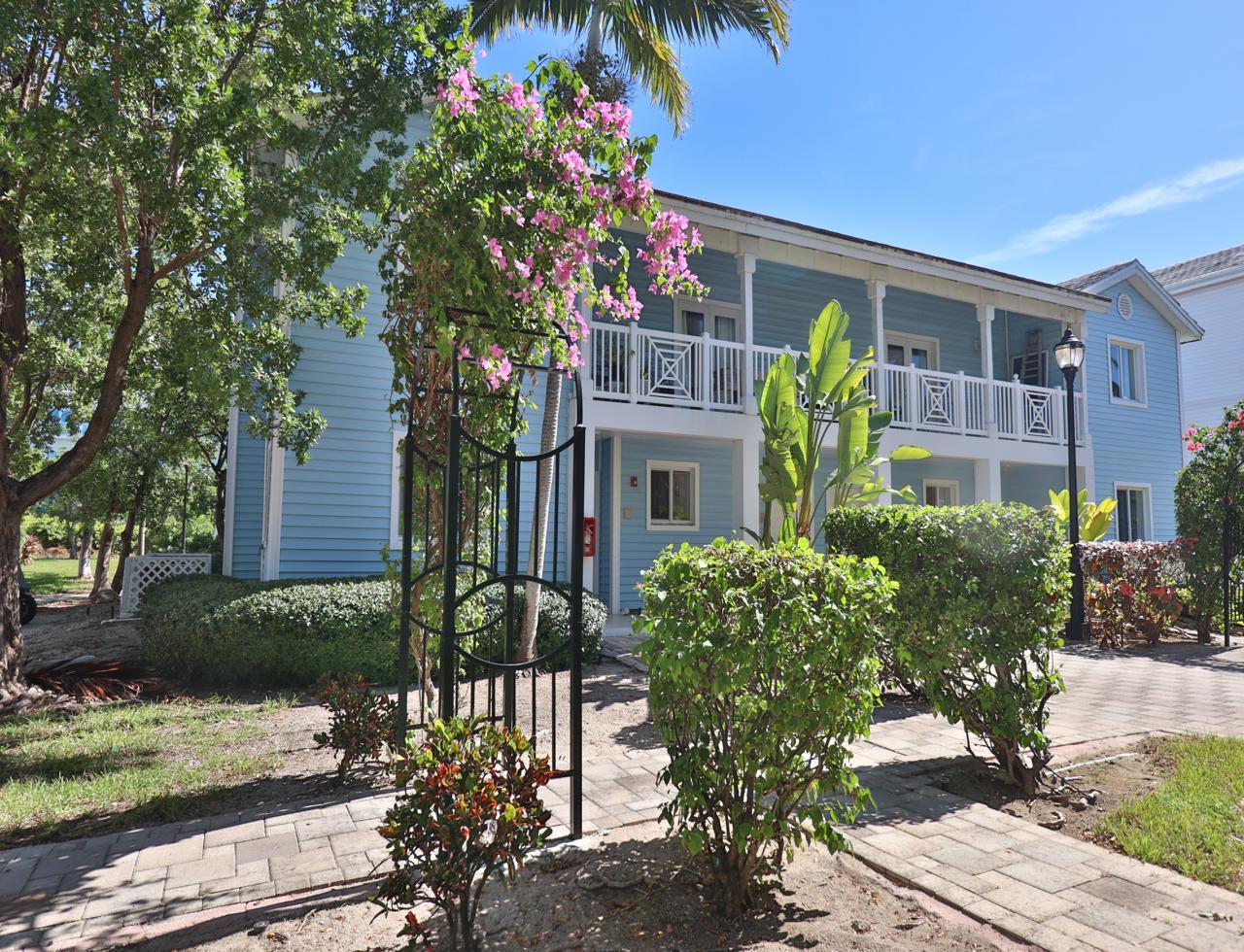 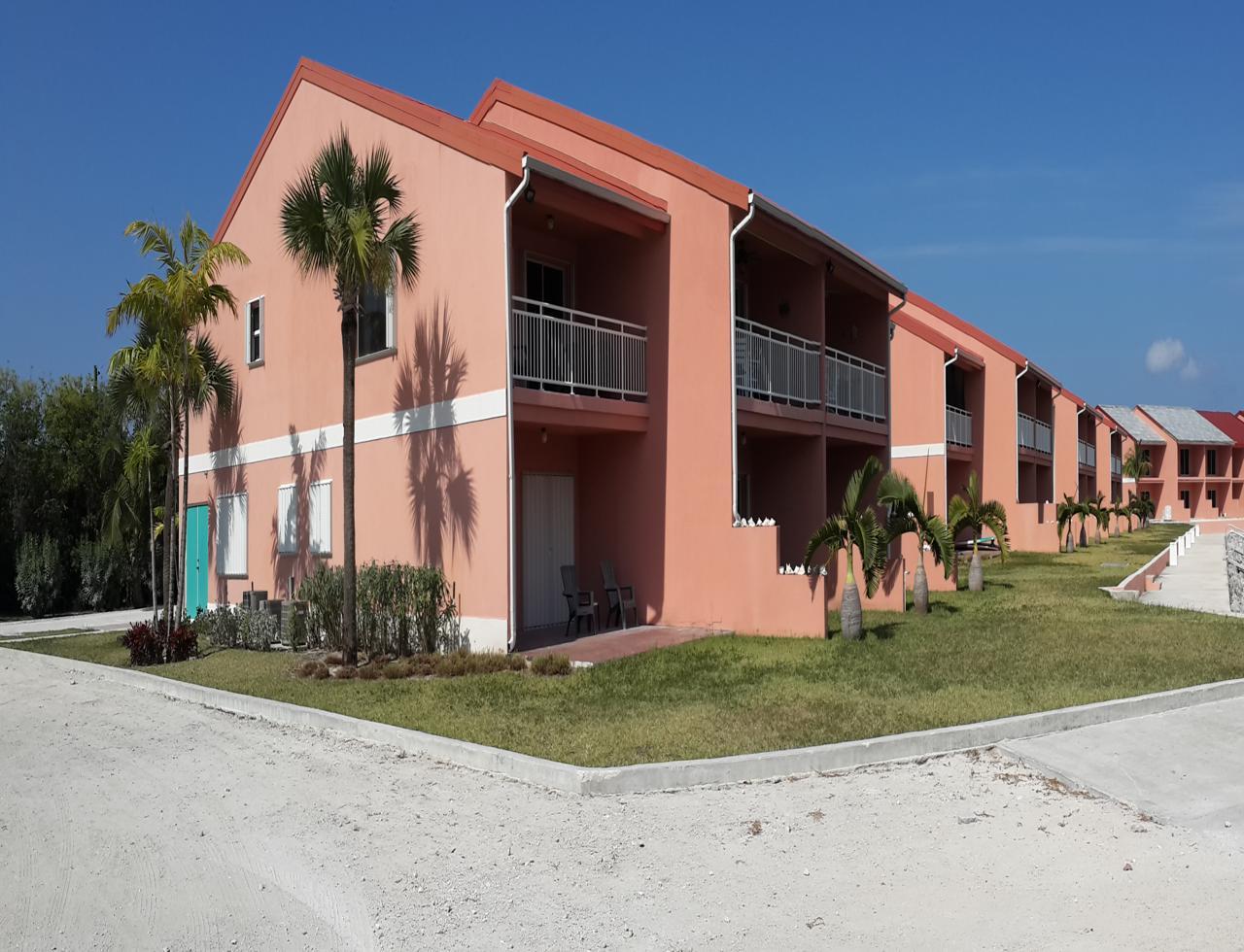 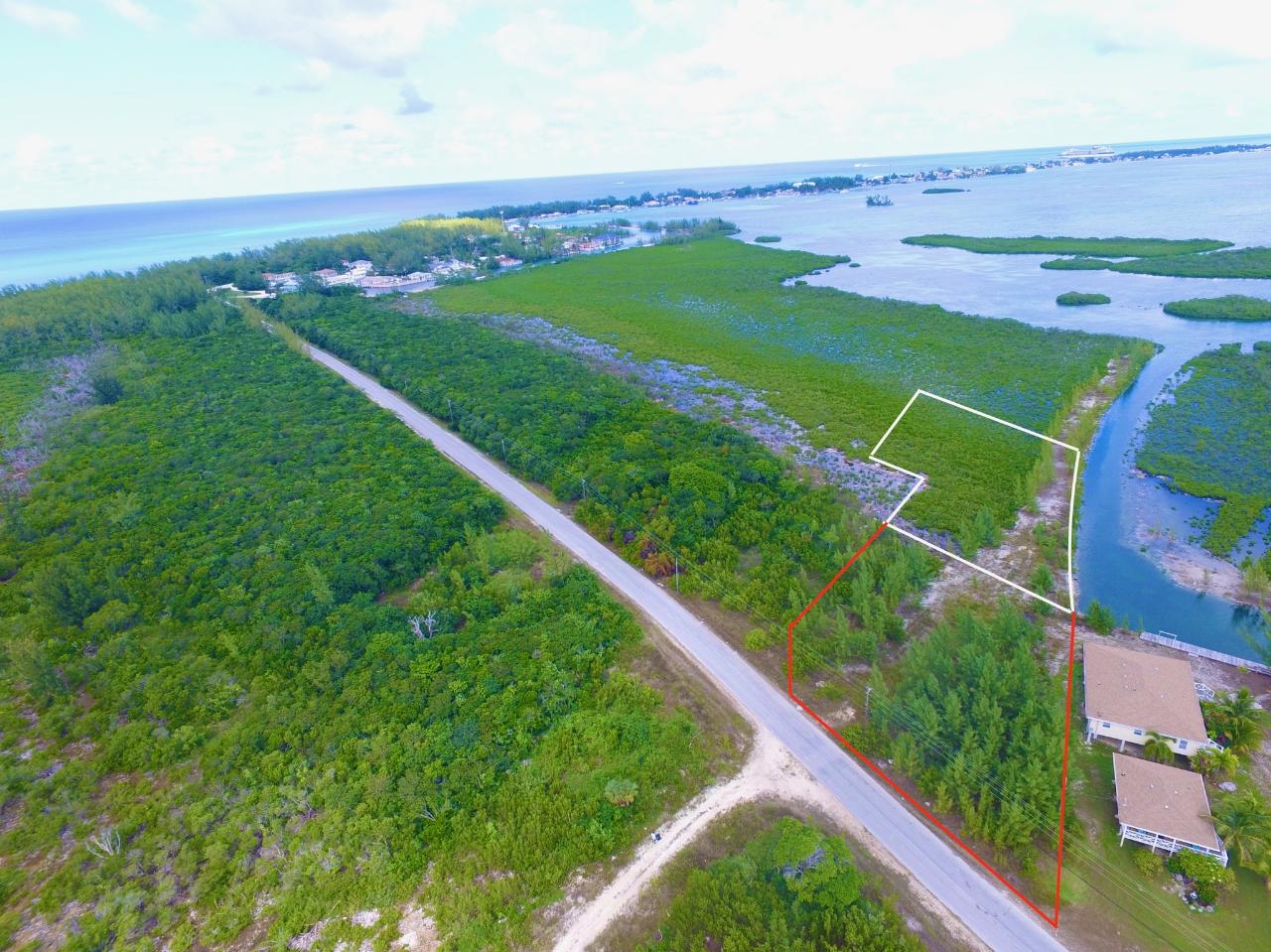 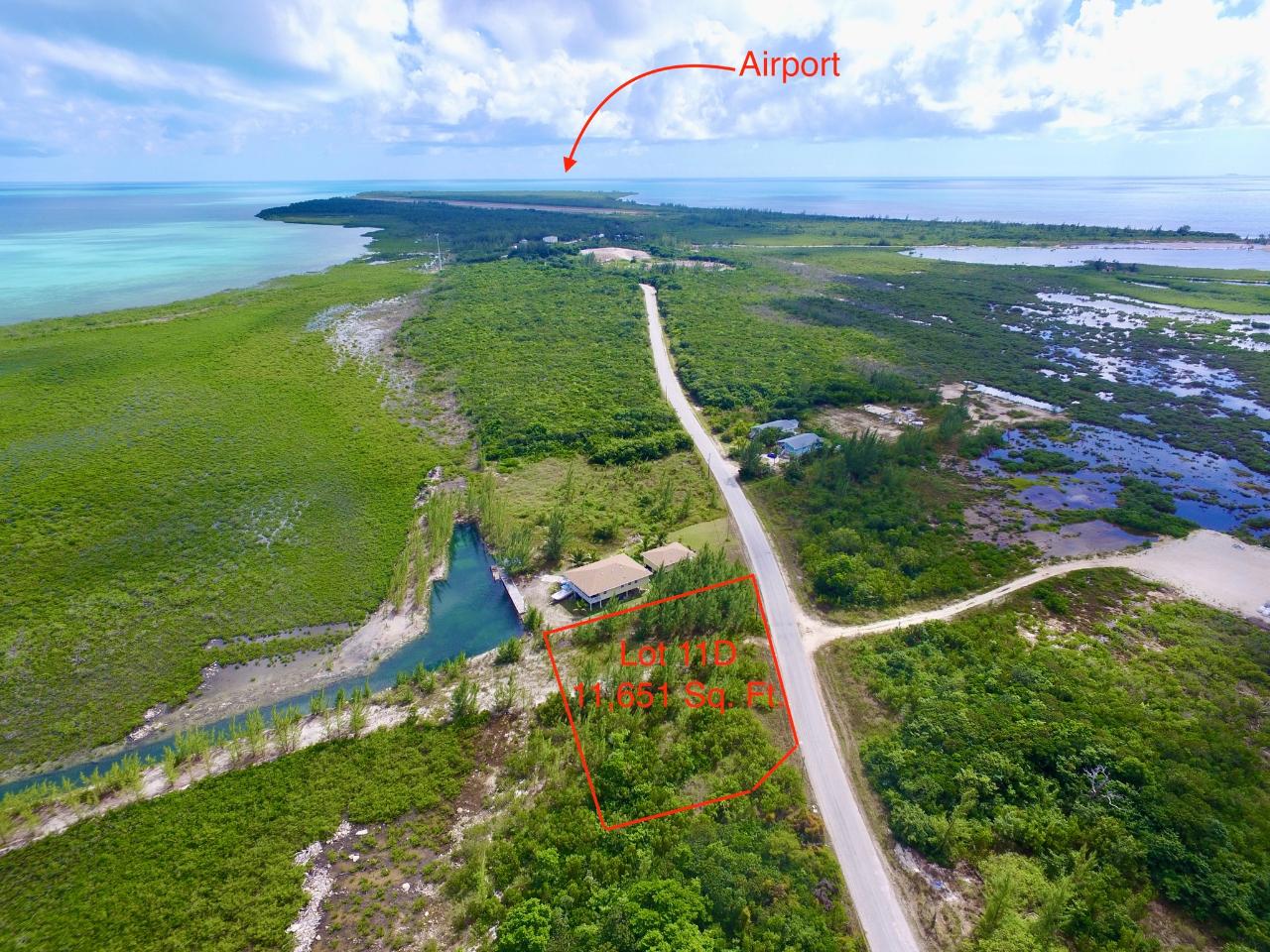 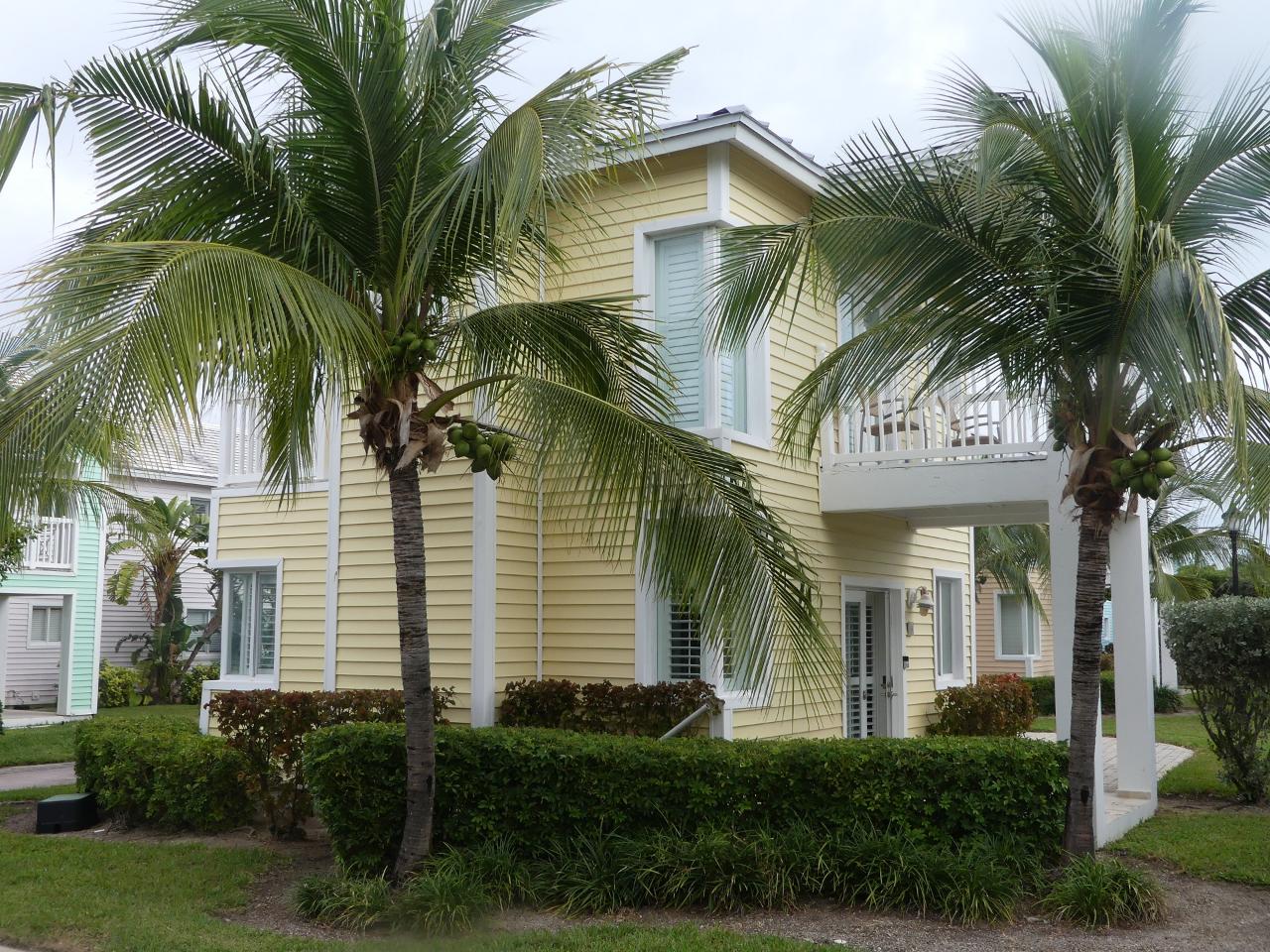 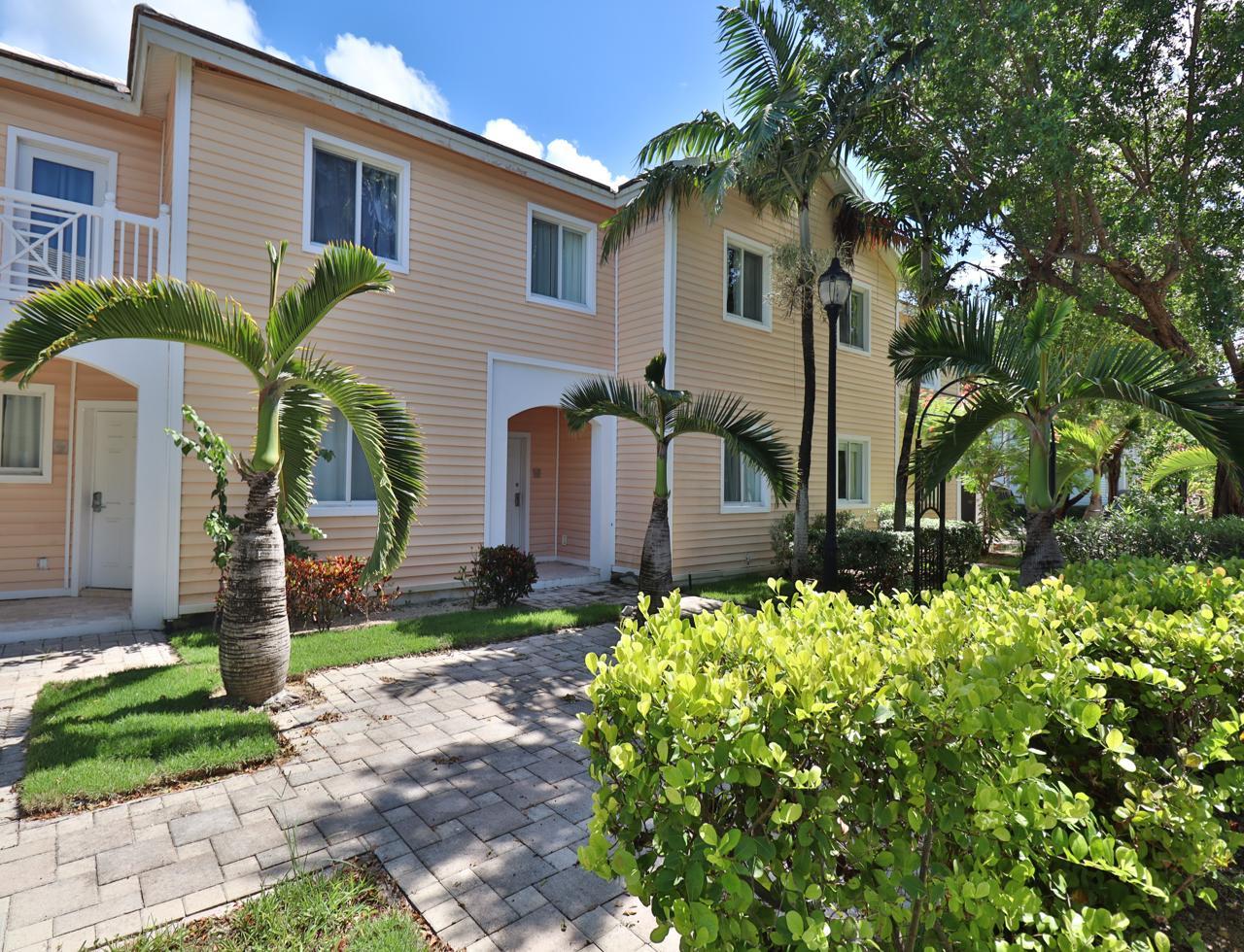 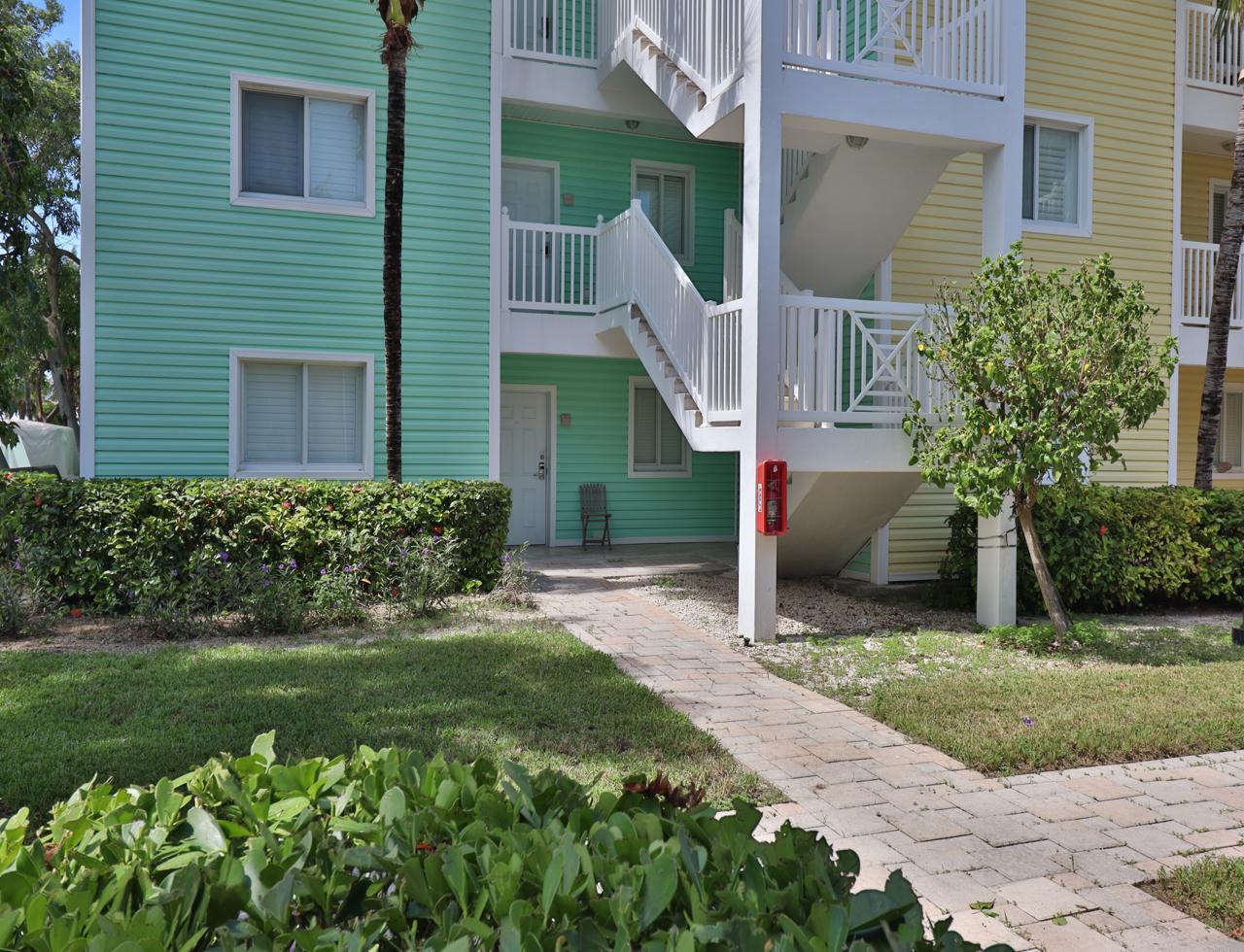 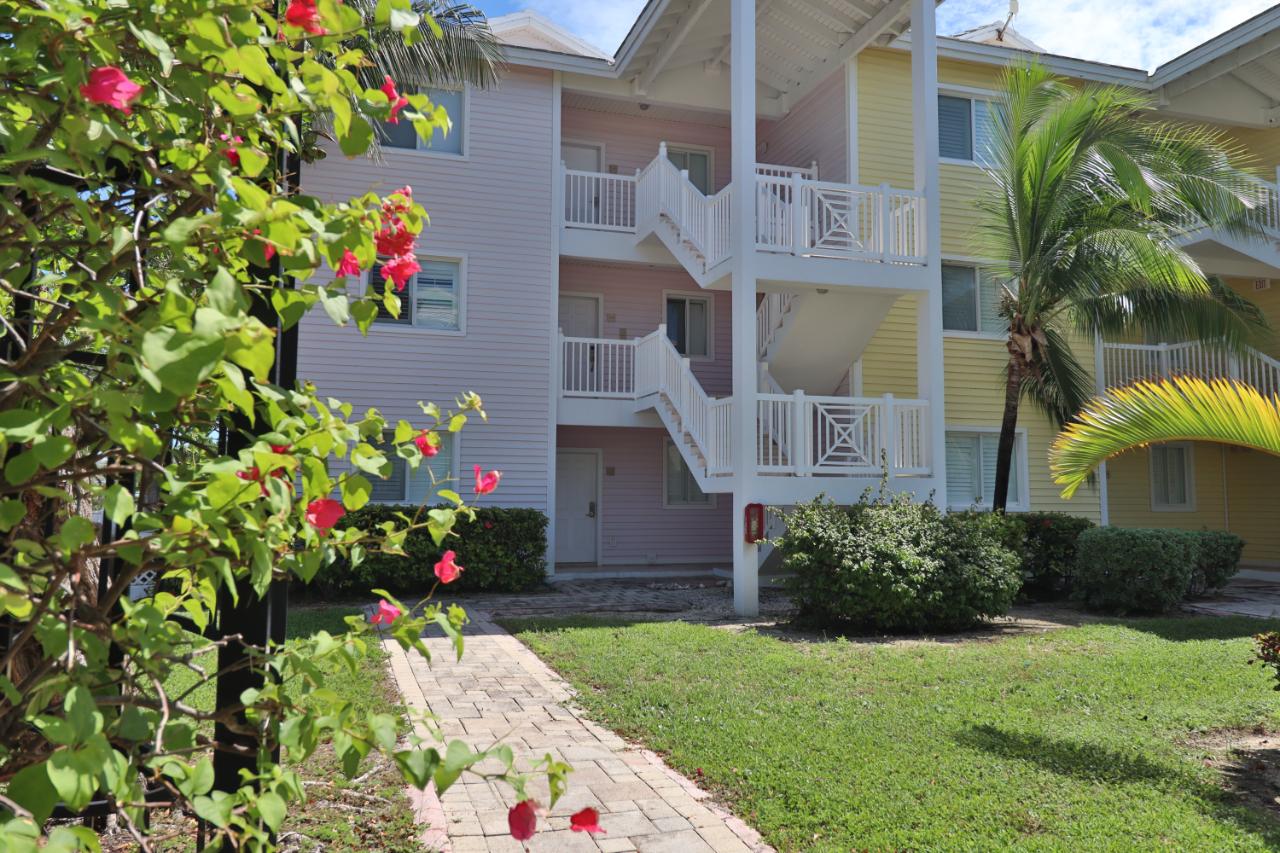