Eleuthera is the fourth most populated island of The Bahamas and place to go for a real escape. Largely undeveloped rolling green hills and untrammeled sandy coves, along with sleepy 19th-century towns, offer an authentic Bahamas experience. Simple luxury resorts are the norm, deserted expanses of white – or pink-sand beaches are your playground, and islanders are genuinely friendly. West side of Eleuthera has sparkling white sand, while the Atlantic’s winter waves challenge skilled surfers on the east side, which has long stretches of pink sand. Home to shells that tumble in with every wave and starfish resting just offshore.

Eleuthera was founded in 1648 by a British group fleeing religious persecution; the name is taken from the Greek word for freedom. These settlers, who called themselves the Eleutheran Adventurers, gave the Bahamas its first written constitution. “Adventurers” has taken on new meaning as a clarion call to sailors, tourists, and, more recently, retirees looking for adventures of their own.

This beautiful island is home for  approximately 11,000 residents. Most of them either fish for bounty or farm the rolling acres of pineapple plantations. Eleuthera is an island of casual sophistication, housing isolated communities, well-developed resorts, rocky bluffs, low-lying wetlands and massive coral reefs that create magnificent backdrops. It is among the prettiest in the Bahamas, with gentle hills, unspoiled “bush” (backwoods), and gardens of tumbling purple lantana and sky-blue plumbago. Hotels and inns are painted in the shades of Bahamian bays and sunset, which is best watched from the comfort of inviting verandas and seaside decks.

Known as the Pineapple Capital Of The World, Eleuthera has some of the sweetest pineapples in the world. Commercial farming began here in the mid 18th century, a tradition honored by the annual Pineapple Fest held in June. The venue is Gregory Town, known as ‘Pineapple City’.

Harbour Island is Eleuthera’s chic neighbor, a shot ferry ride away. With its uninterrupted 3-mile pink-sand beach, top-notch dining, and sumptuous inns, the island has long been a favorite hideaway for jet-setters and celebrities. Once the capital of The Bahamas, this charming small island boasts lush tropical greenery and magical pink sand beaches.

Everyone’s list of the world’s top 10 beaches includes Harbour Island’s famed ‘Pink Sand Beach’, but pink-sand beaches are also spread over 35 miles of mainland Eleuthera — on the Atlantic Ocean and the Exuma Sound.

The culture of these islands was influenced by Loyalist settlers in the late 1700s. Quaint New England style architecture lining the narrow streets of Harbour Island and Spanish Wells are a lasting reminder of their presence. Eleuthera and Harbour Island beaches are some of the best in the world, thanks to their pristine beauty and dazzling variety. Deep-blue ocean fading to aqua shallows makes gorgeous backdrops for gourmet restaurants and the wooden decks of fishing shacks. 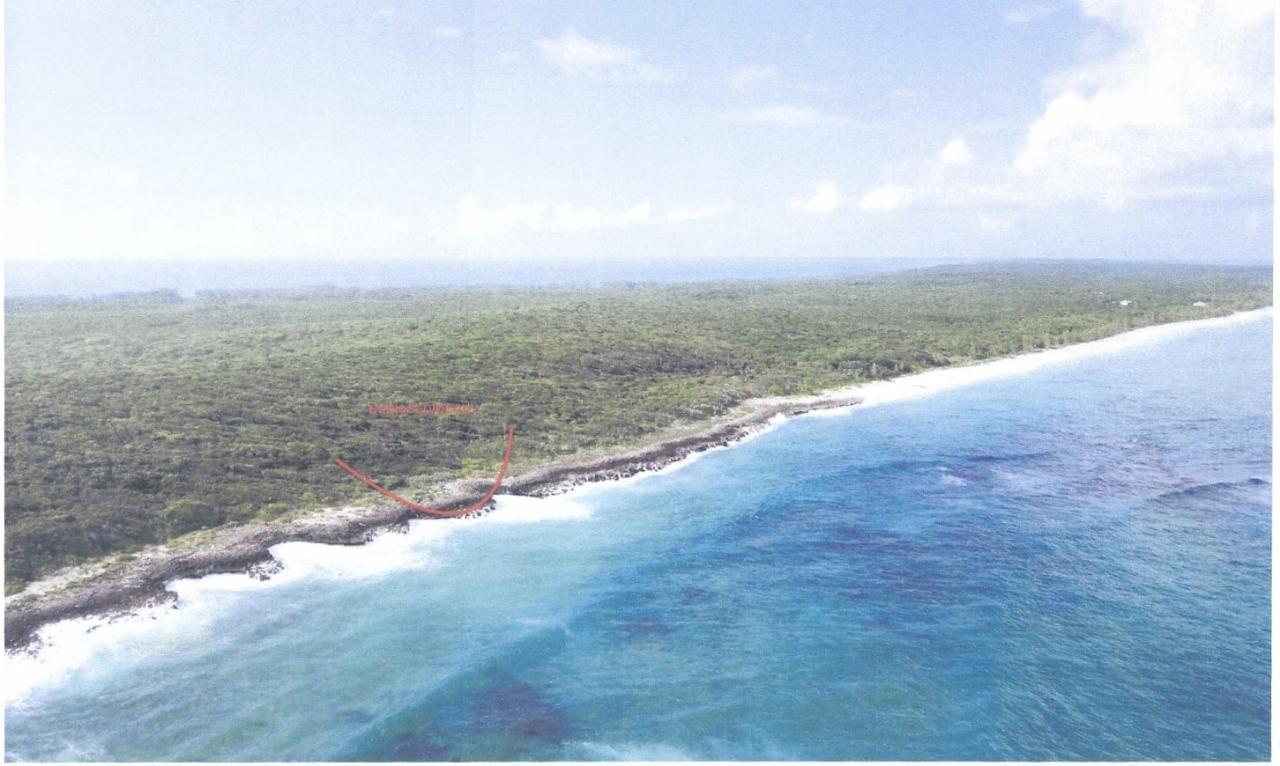 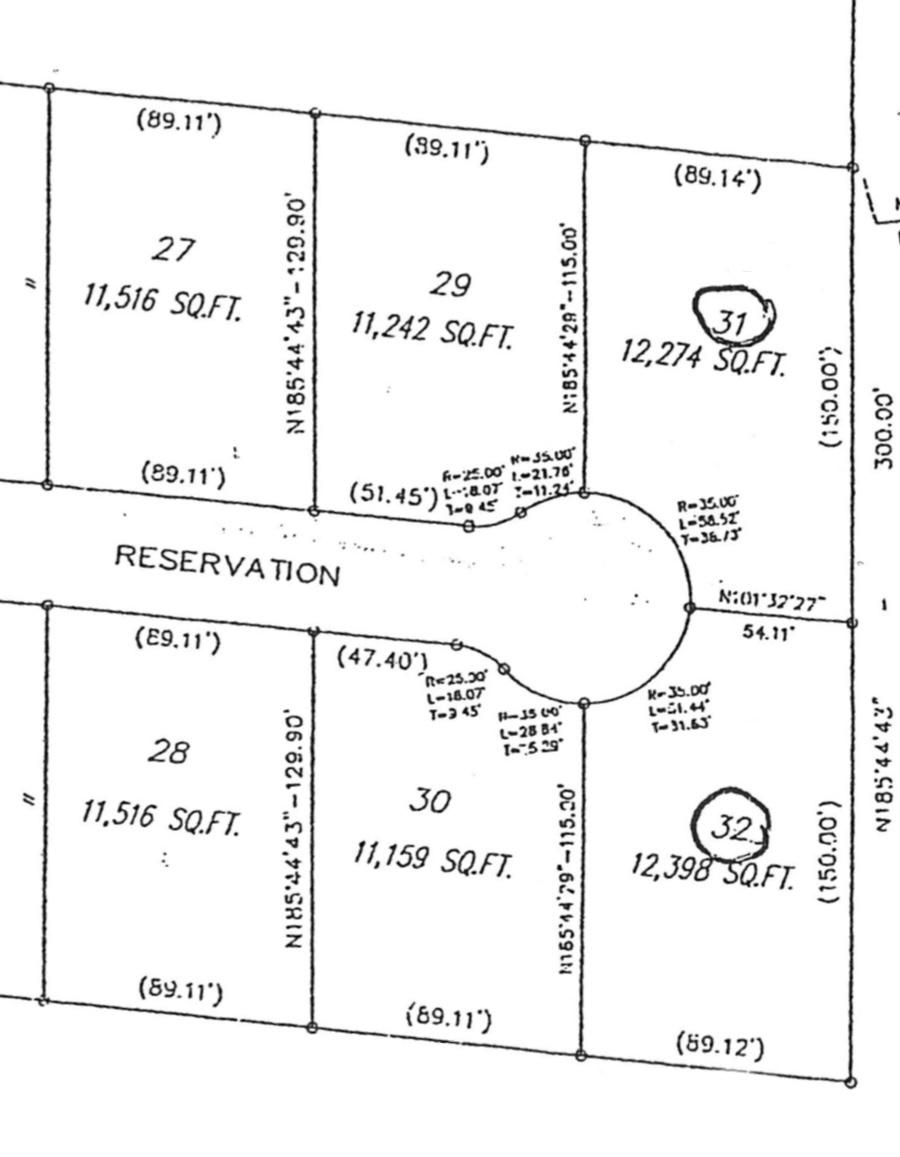 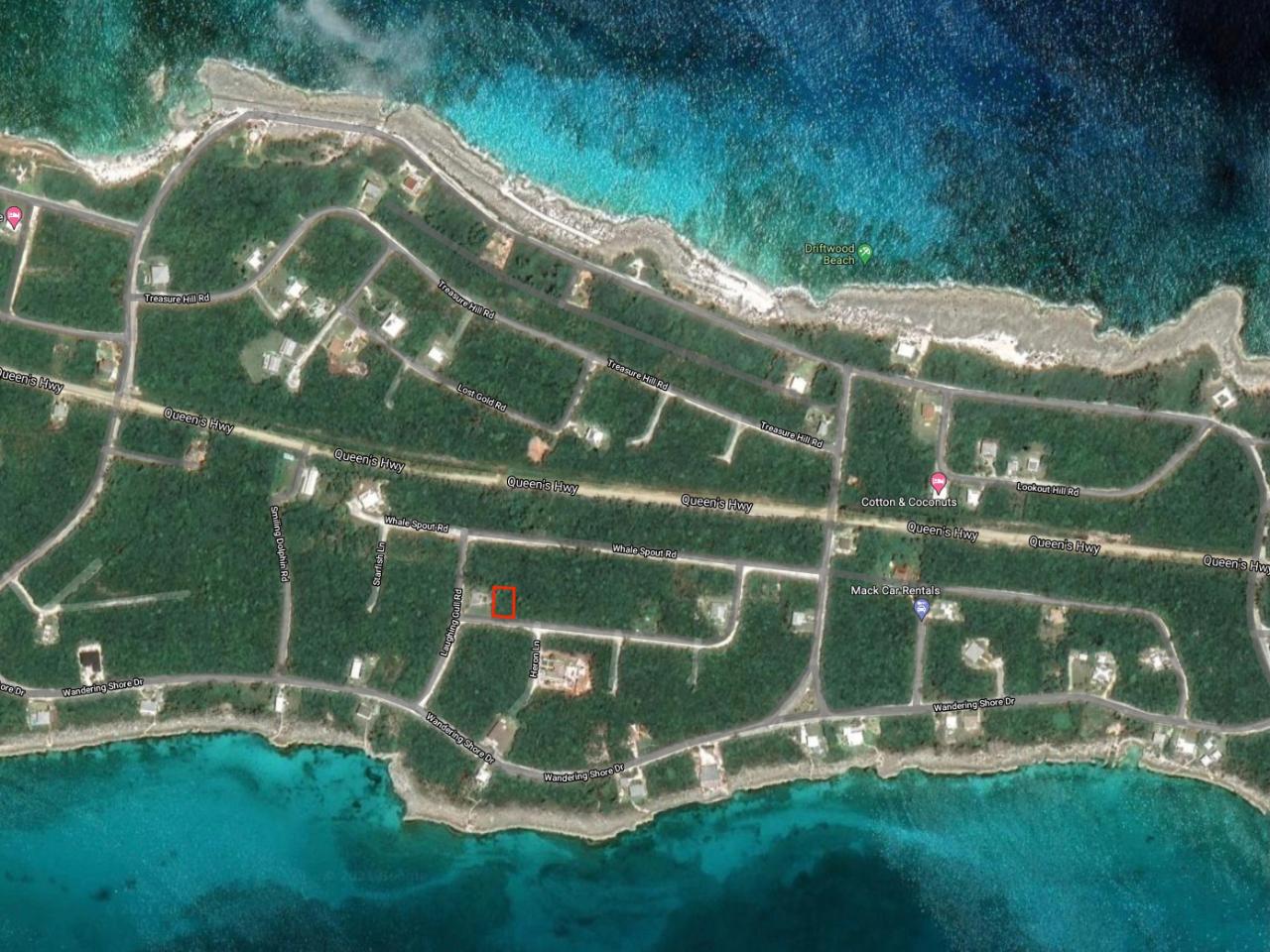 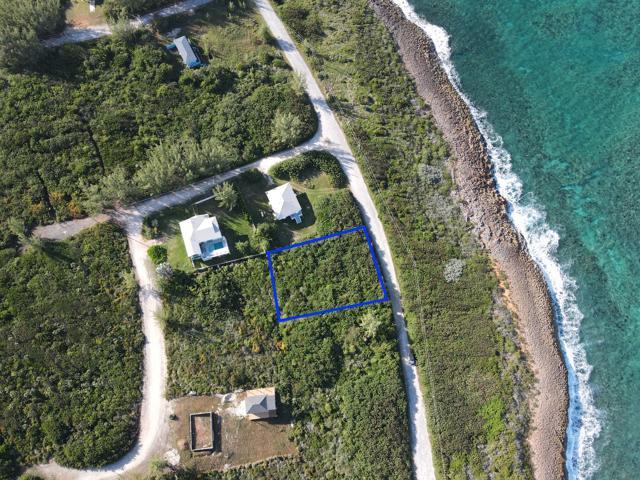 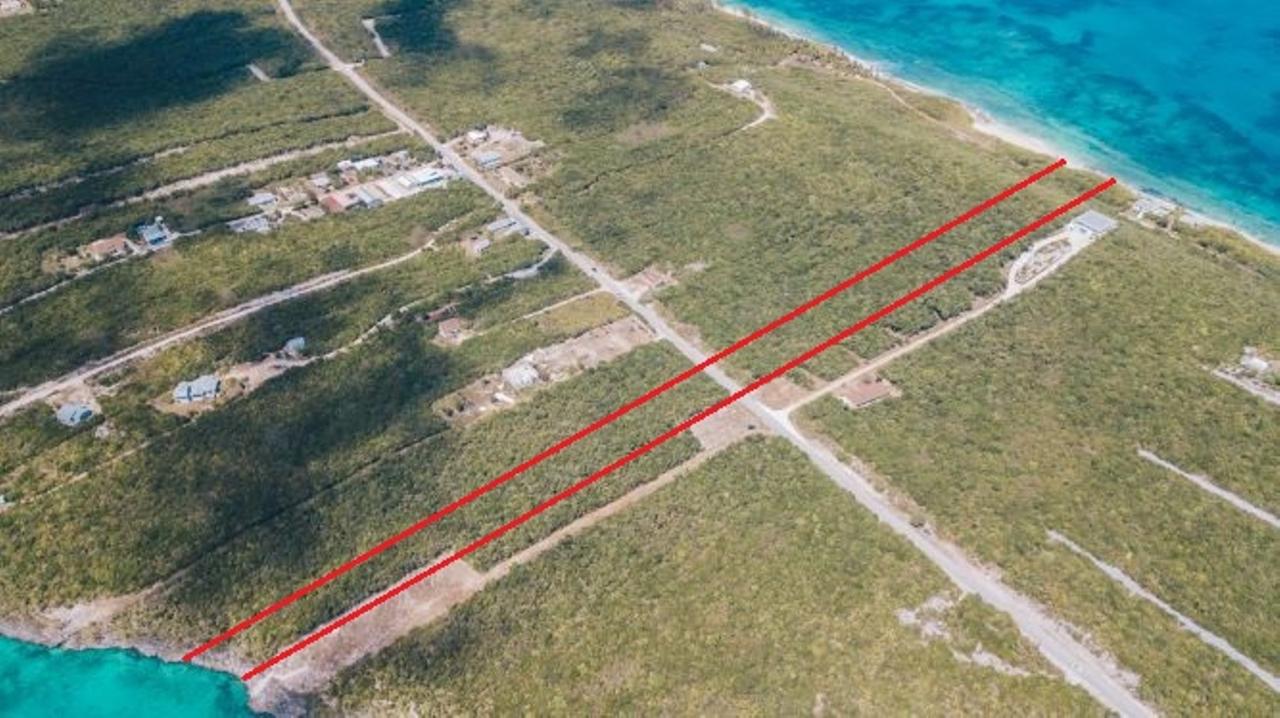 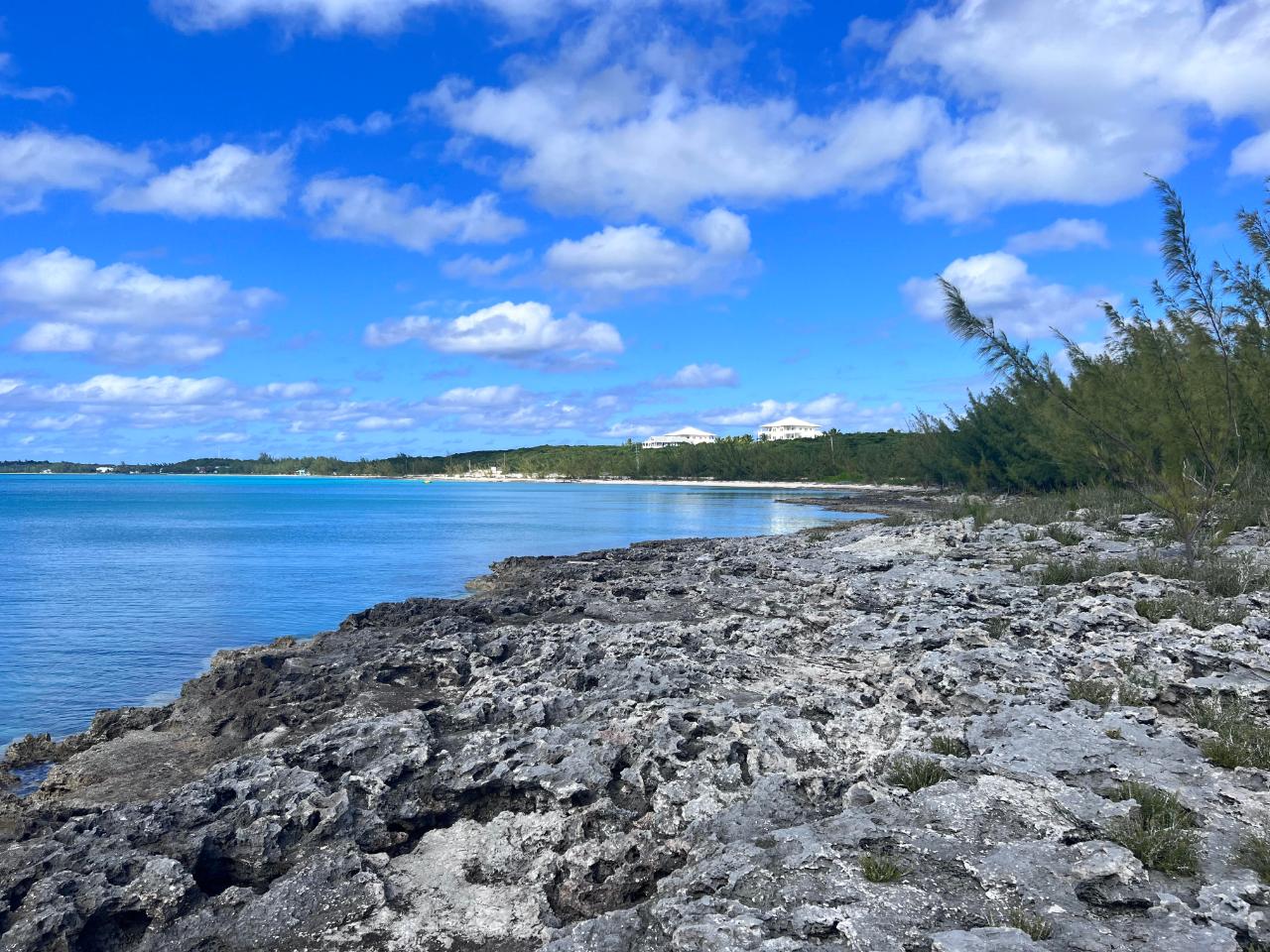 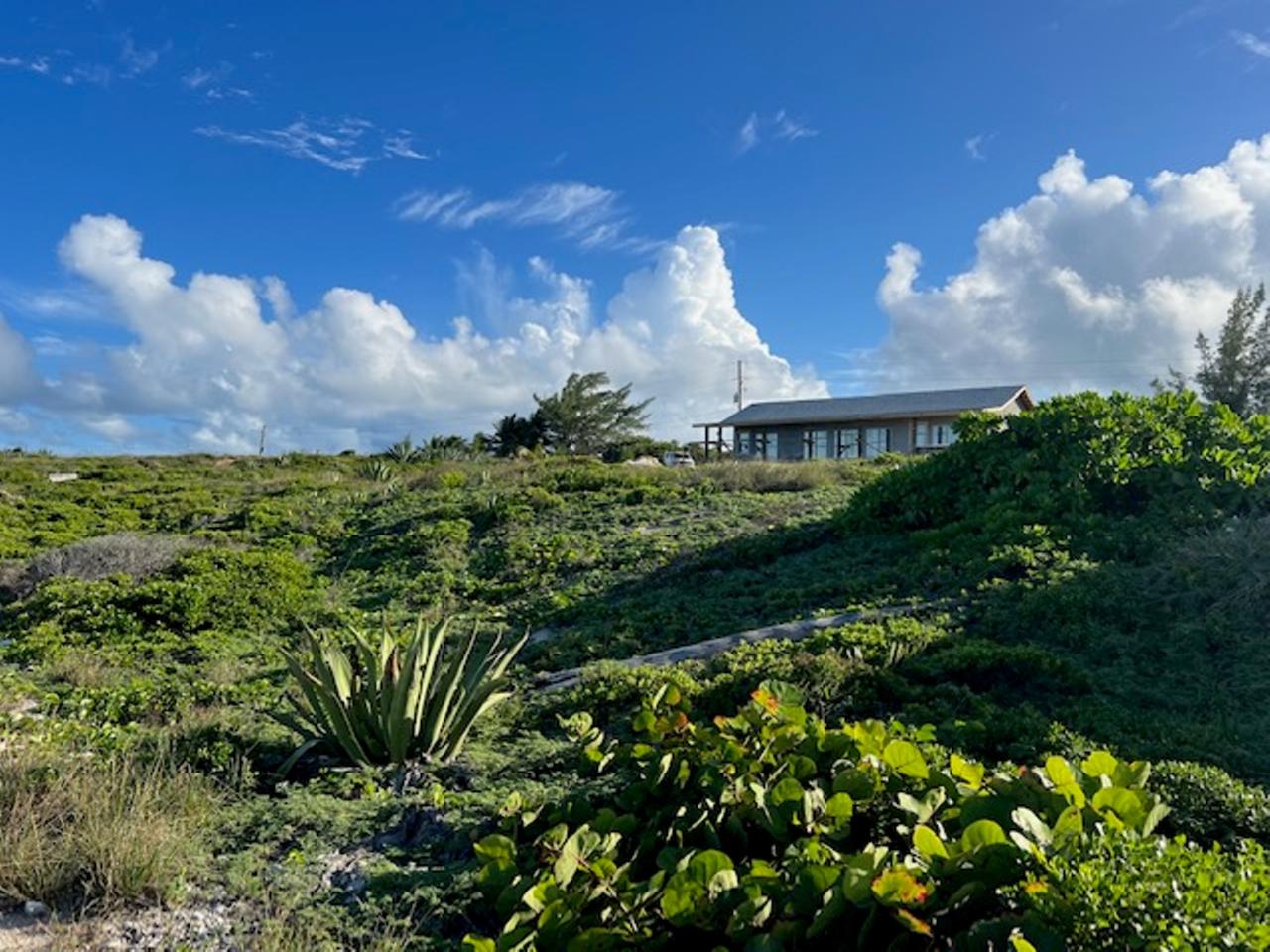 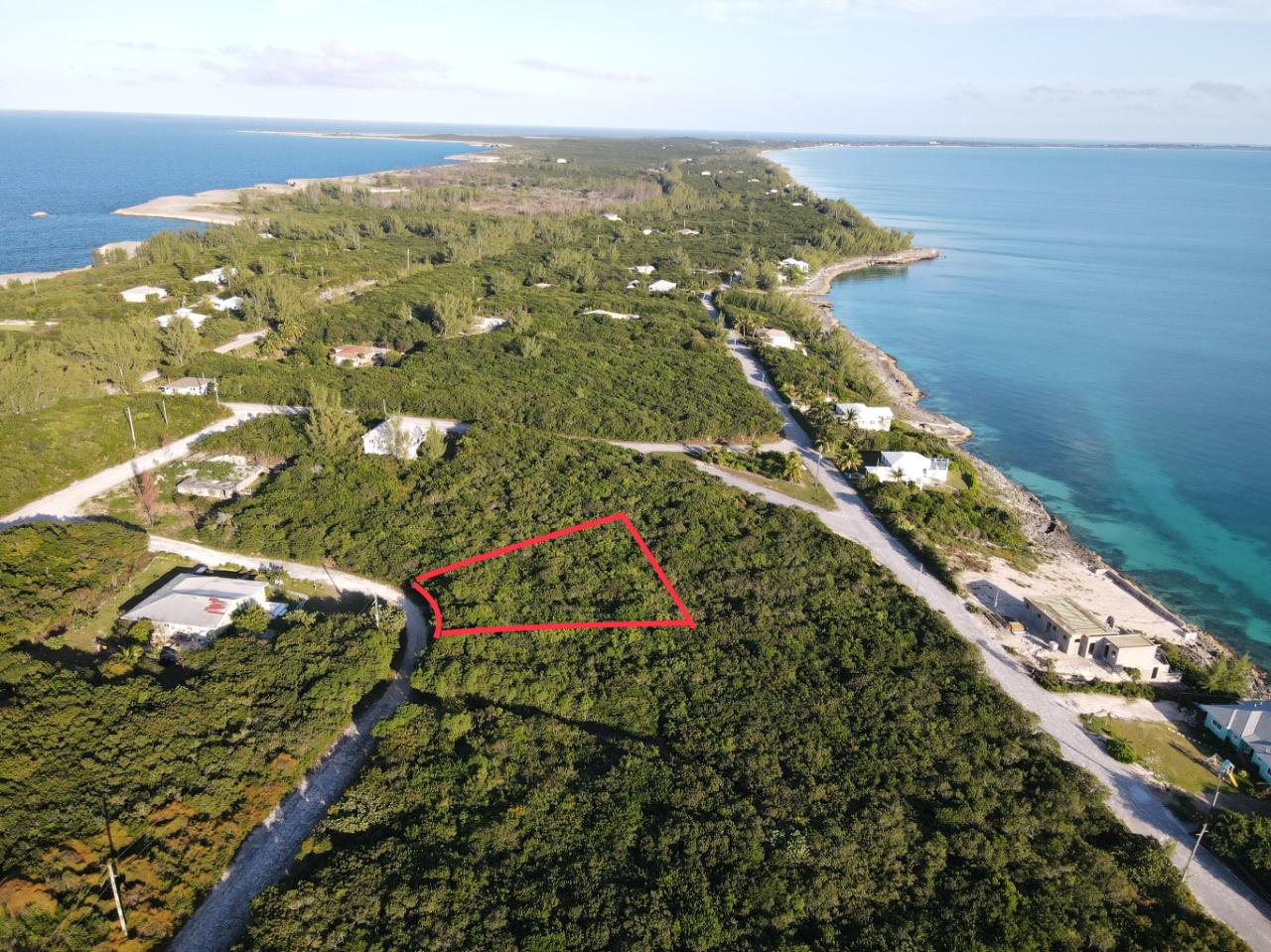 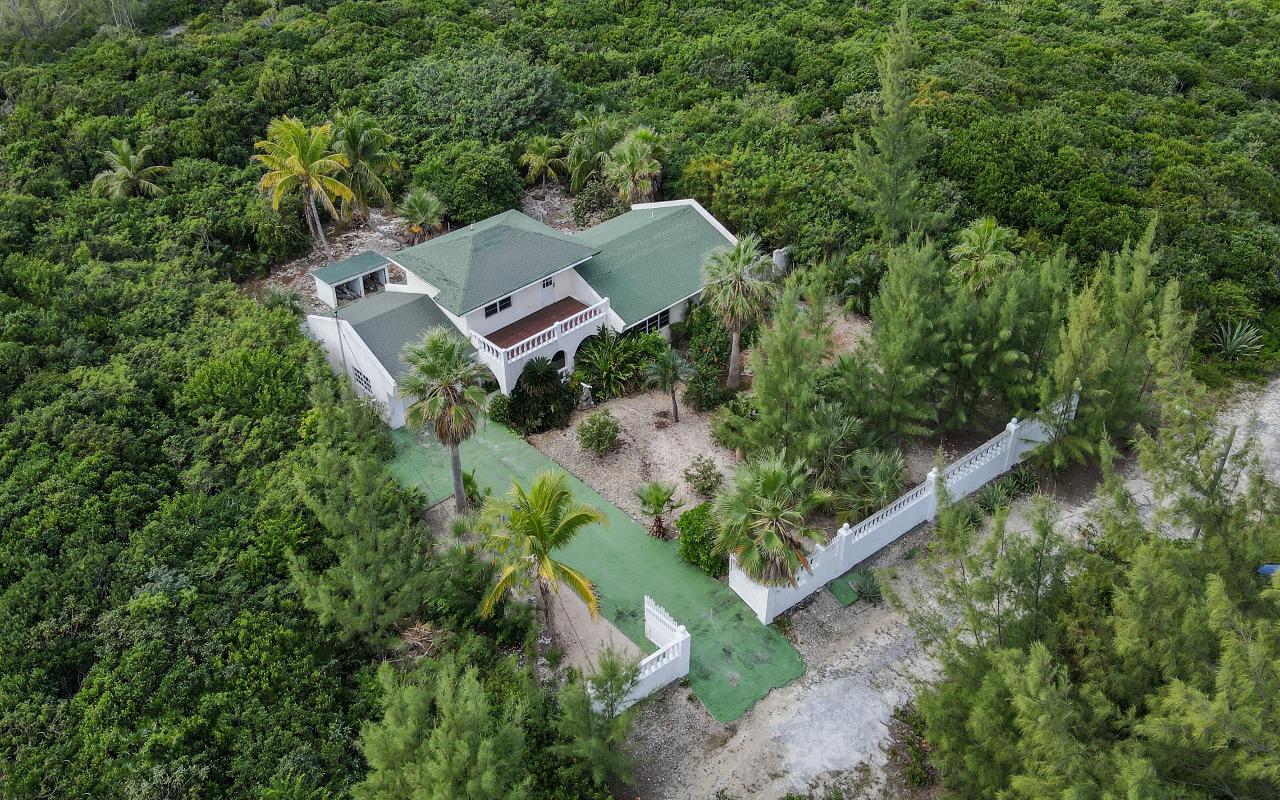 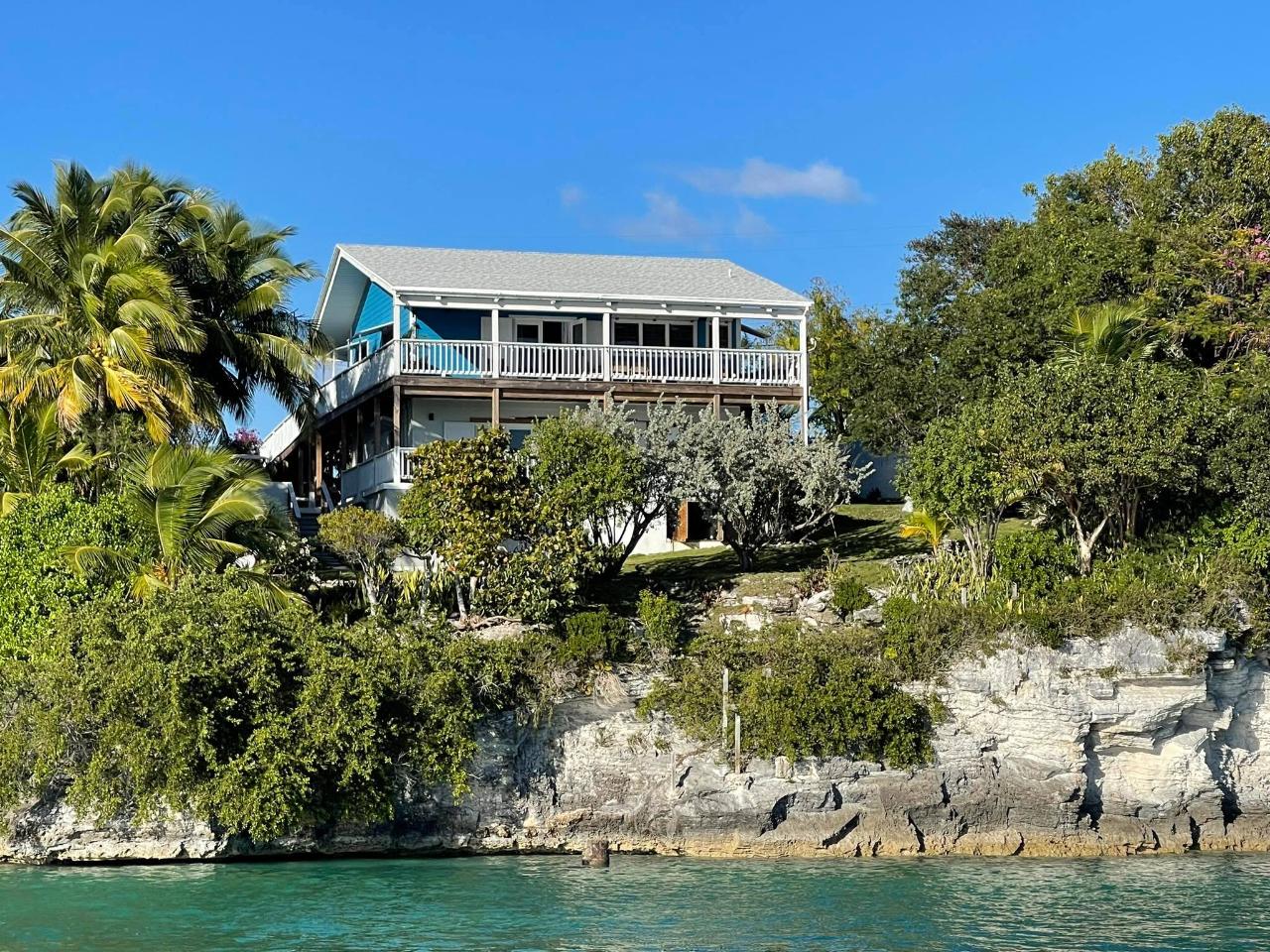 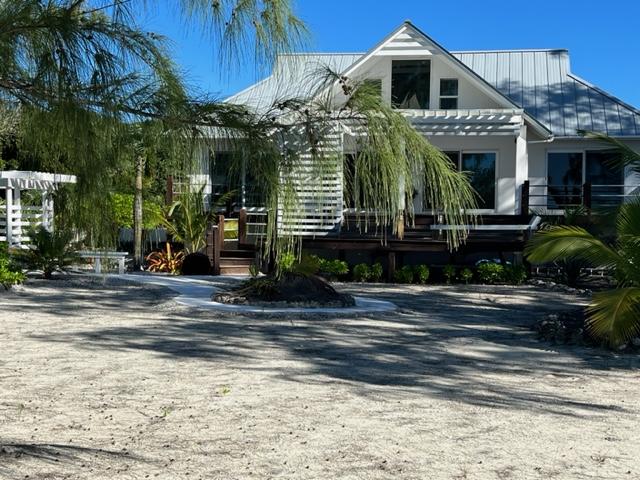 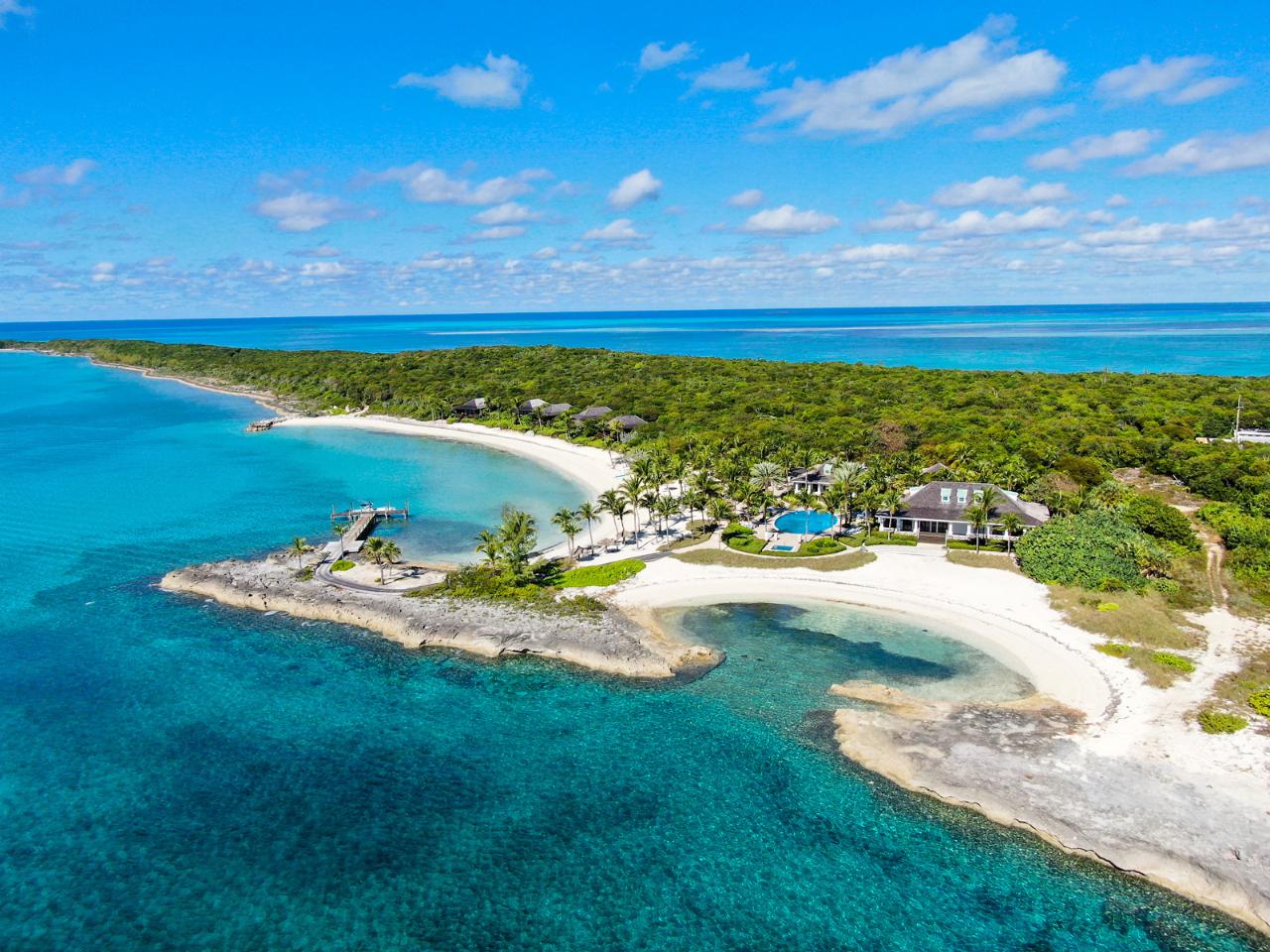 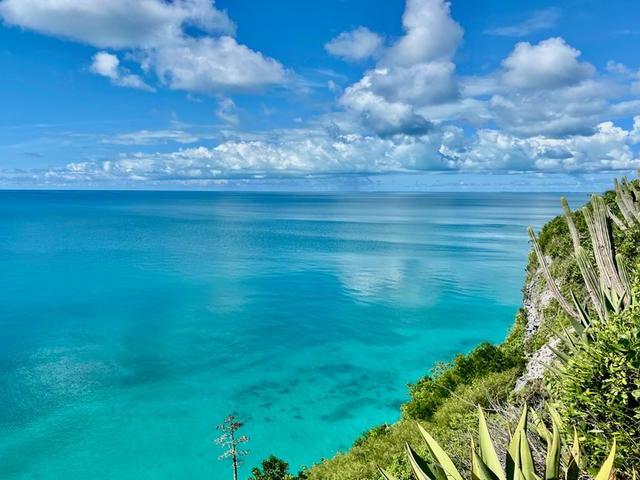 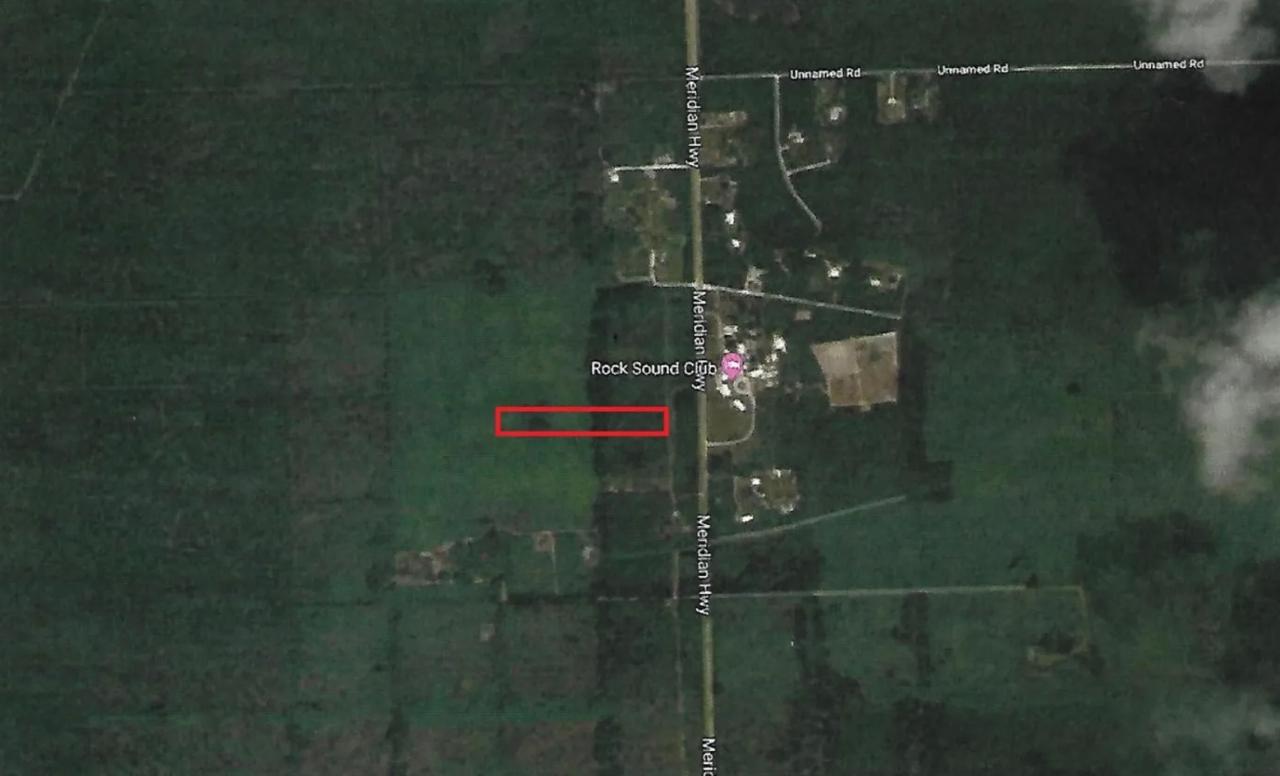