Andros is the largest island in The Bahamas, 104 miles long and 40 miles wide.  Located 20 miles west of New Providence, it lies in the Atlantic Ocean and is made up of many islets and cays, comprising a North, Middle and South Bight.

The island was given the name “Espiritu Santo,” the ” Island of the Holy Spirit” by the Spanish, but is also called San Andreas on a 1782 map. The modern name is believed to be in honor of Sir Edmund Andros, Commander of Her Majesty’s Forces in Barbados in 1672 and Governor successively of New York, Massachusetts and New England. Loyalists and their slaves also settled in Andros in the late 19th Century. Cotton and sisal were grown and later sponging became a flourishing industry in Andros for many years.

Andros is world famous for its mesmerizing Blue Holes. Over thousands of years, the island’s limestone bedrock eroded creating this vast expanse of underwater cave systems. These caves house many unusual and unique cave fish and invertebrates, numerous species of flora and fauna some not found anywhere else in the world. An enormous half-shark, half-octopus sea monster called Lusca, the Tongue of the Ocean is believed to live in the depths of the blue holes and sucks the unwary down into the bottomless blue.

Andros is also known as the ‘bonefishing capital of the world’,  so it is no surprise that farming and commercial fishing are the mainstays of the local economy.  The island is the country’s largest source of fresh water.

Andros is easily accessible, it has three official ports of entry four airports s: the San Andros International Airport (SAQ), Andros Town Airport (ASD), Clarence A. Bain Airport, Mangrove Cay (MAY) and Congo Town Airport (TZN). Frequent domestic and international service is available via scheduled and charter airlines. By sea, you can travel from Nassau with Bahamas Ferry Services on a fully air-conditioned vessel, or one of three mailboats that provide service to several towns on a weekly (or more frequent) basis. 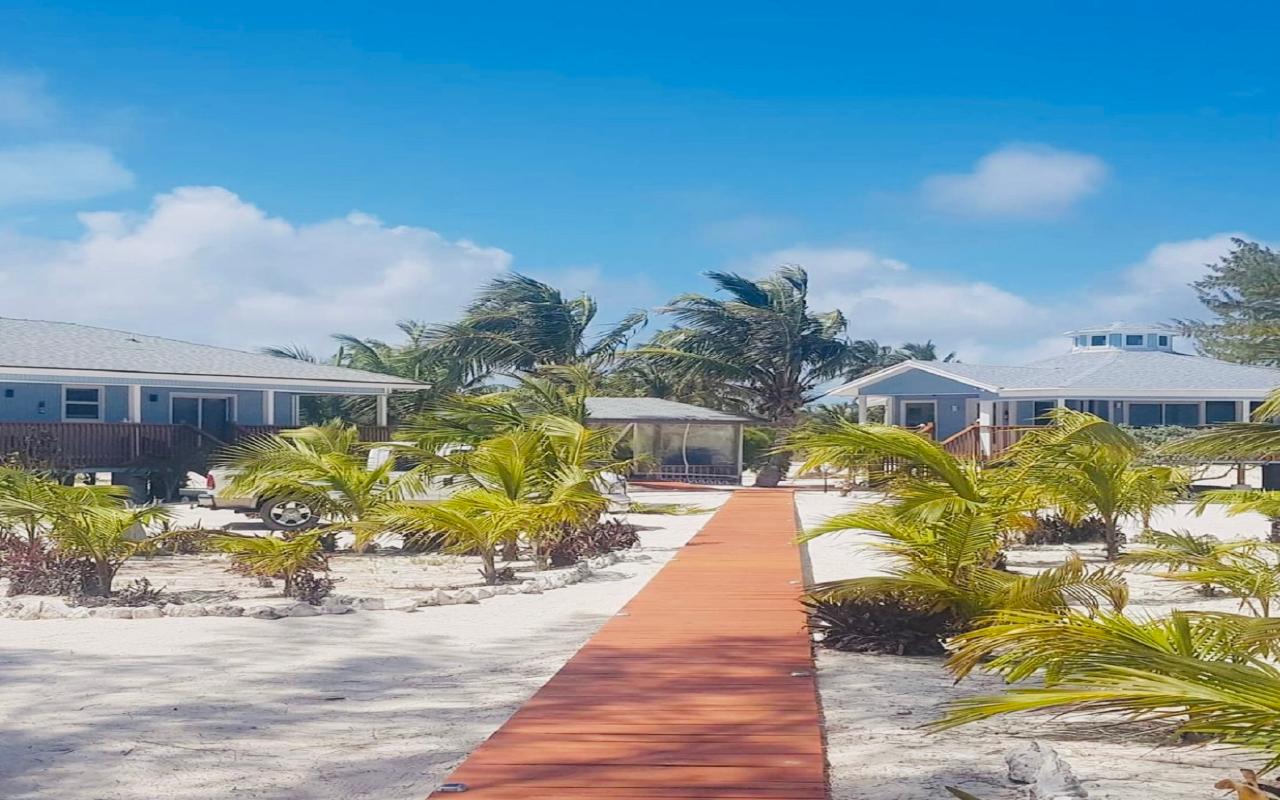 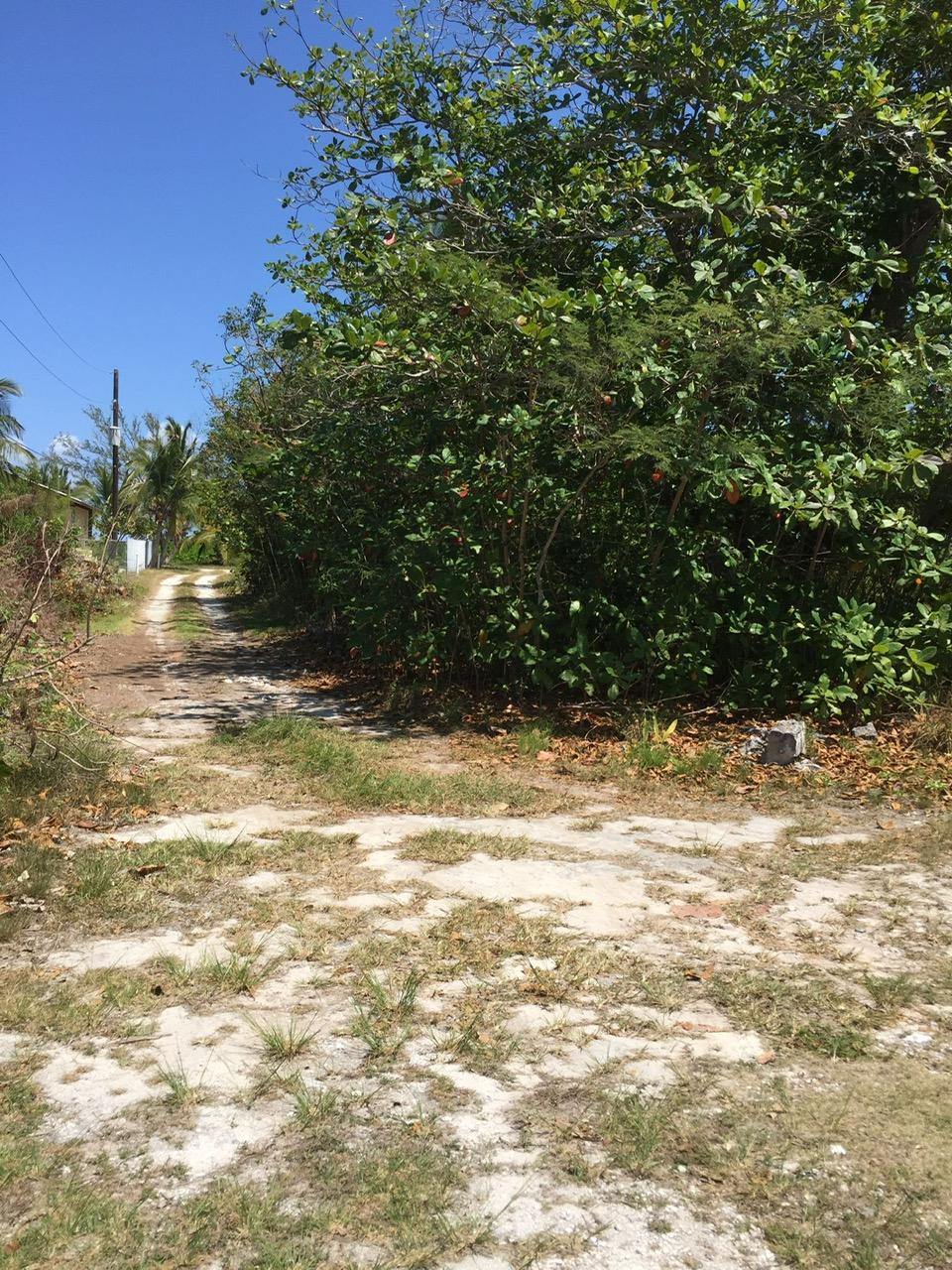 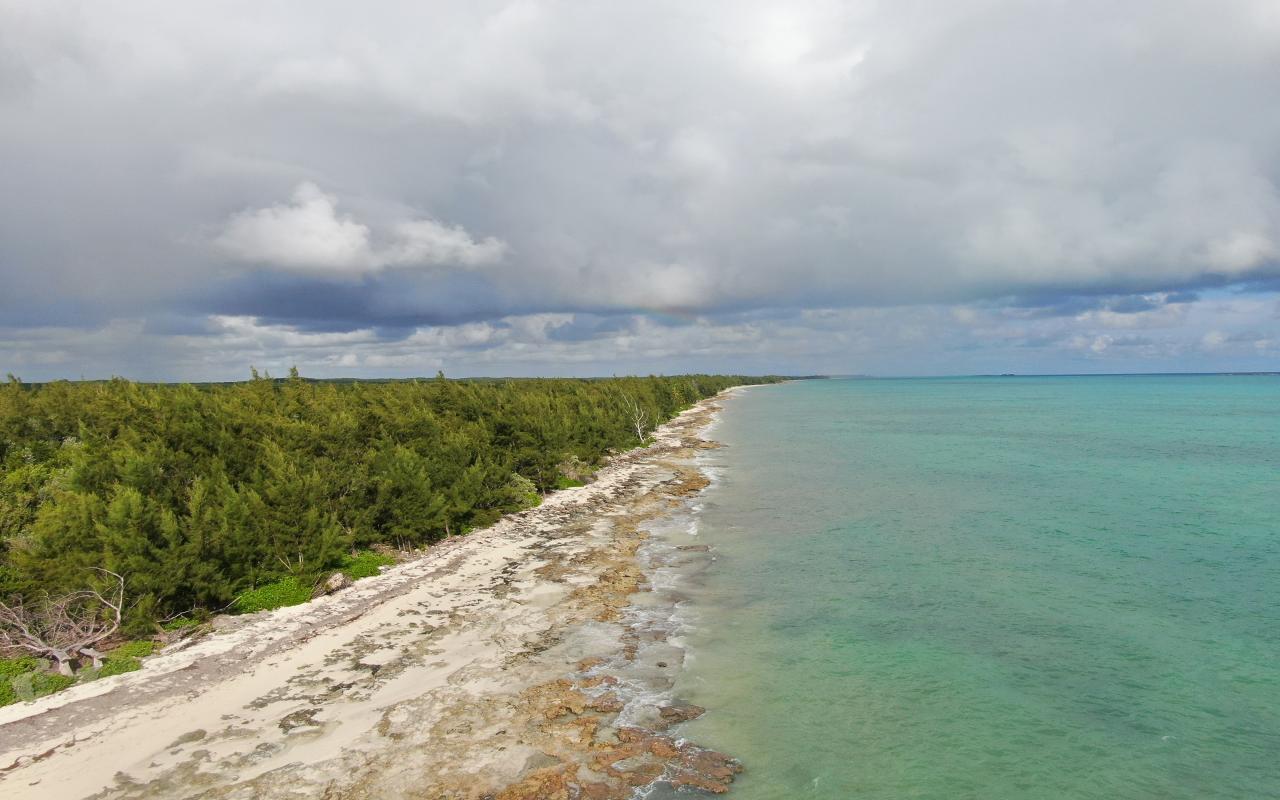 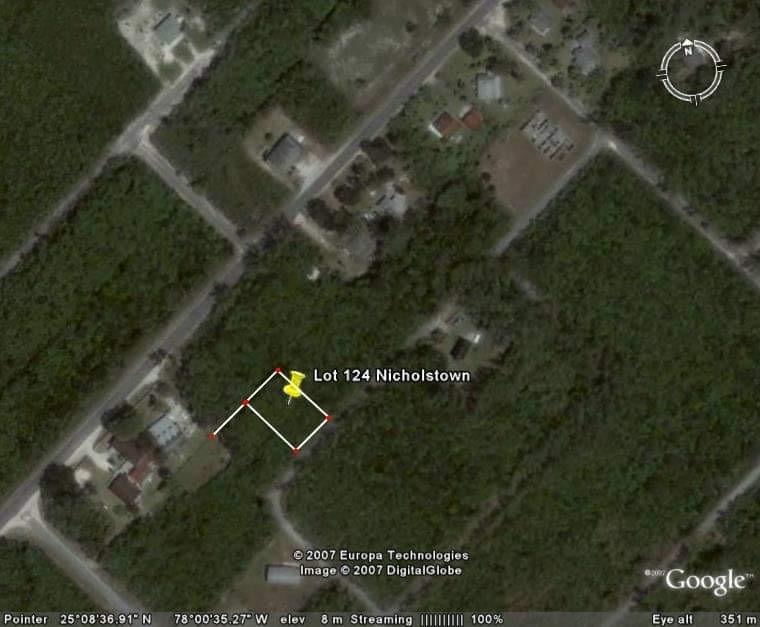 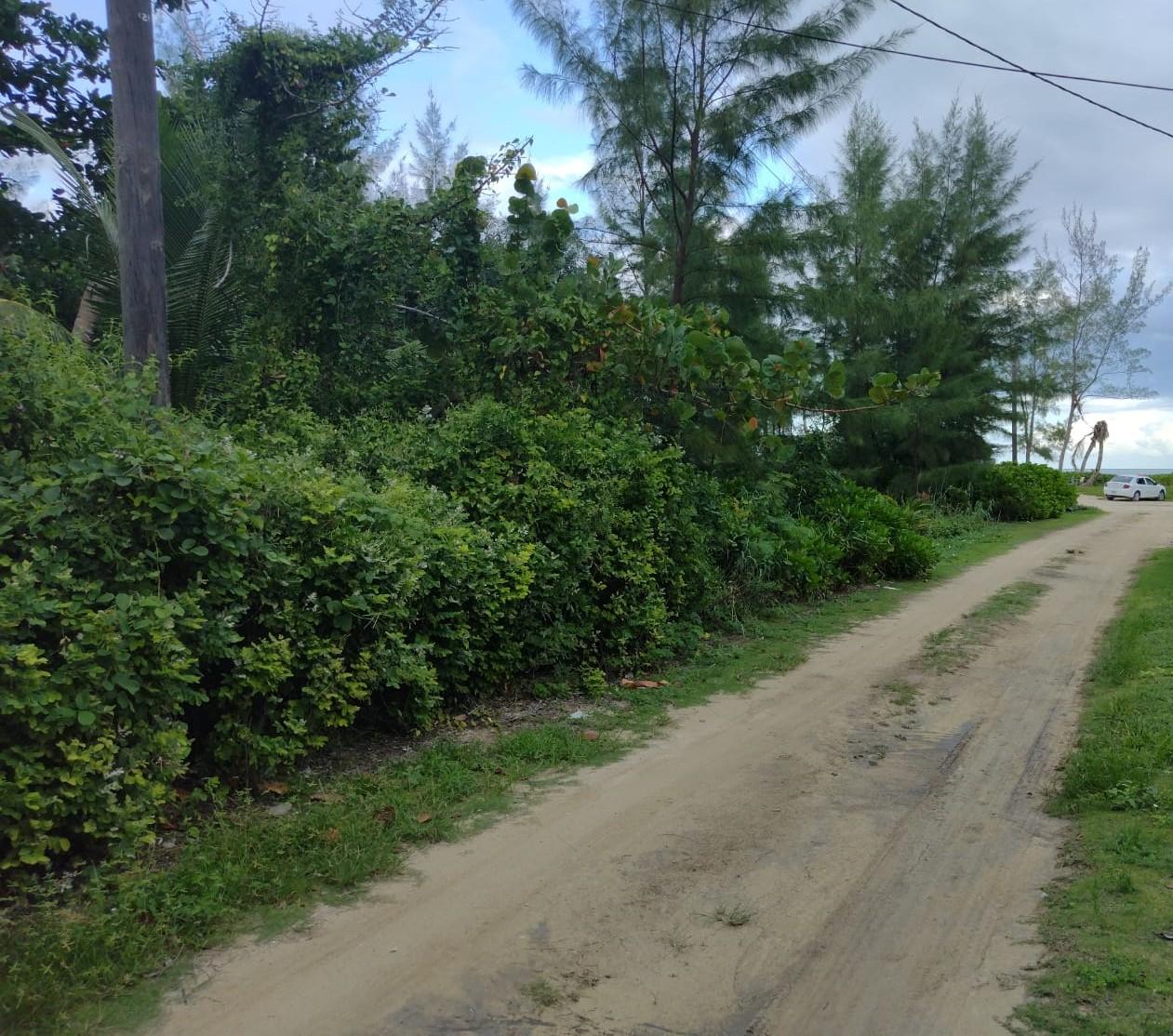 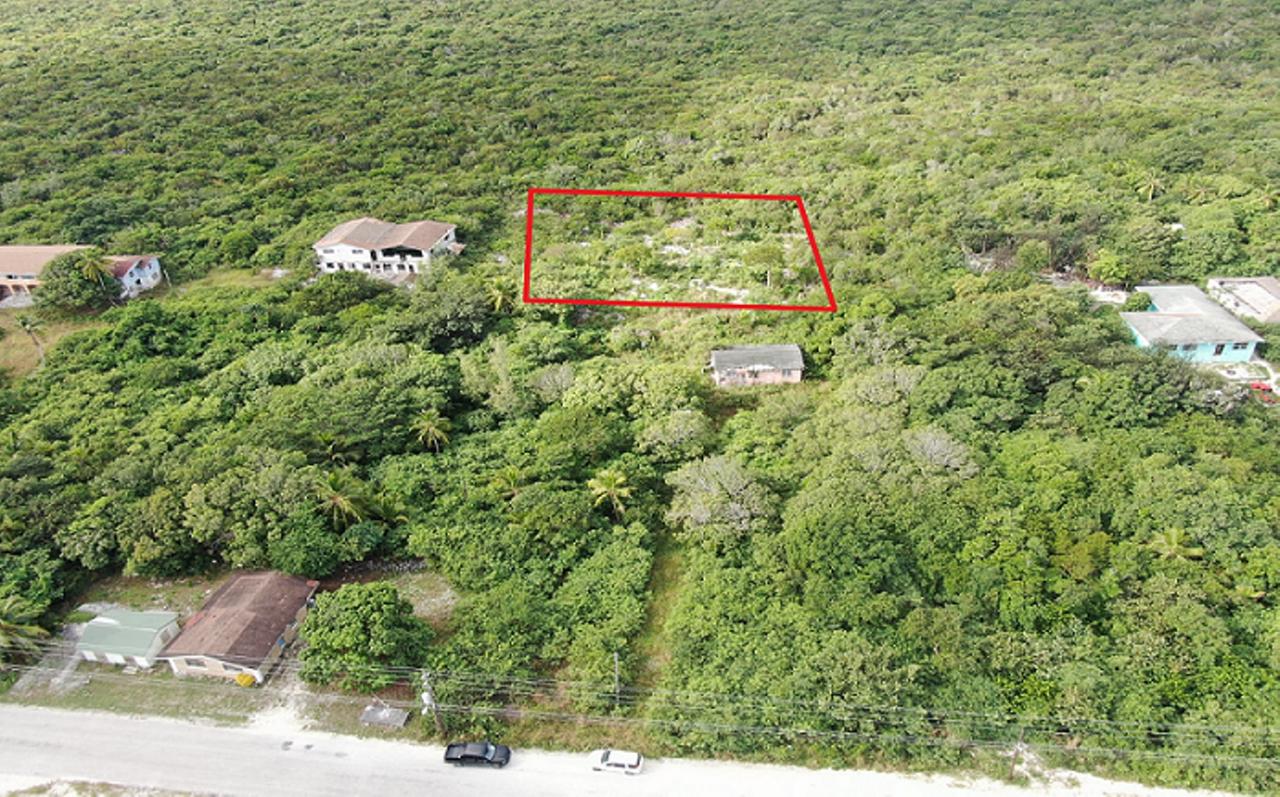 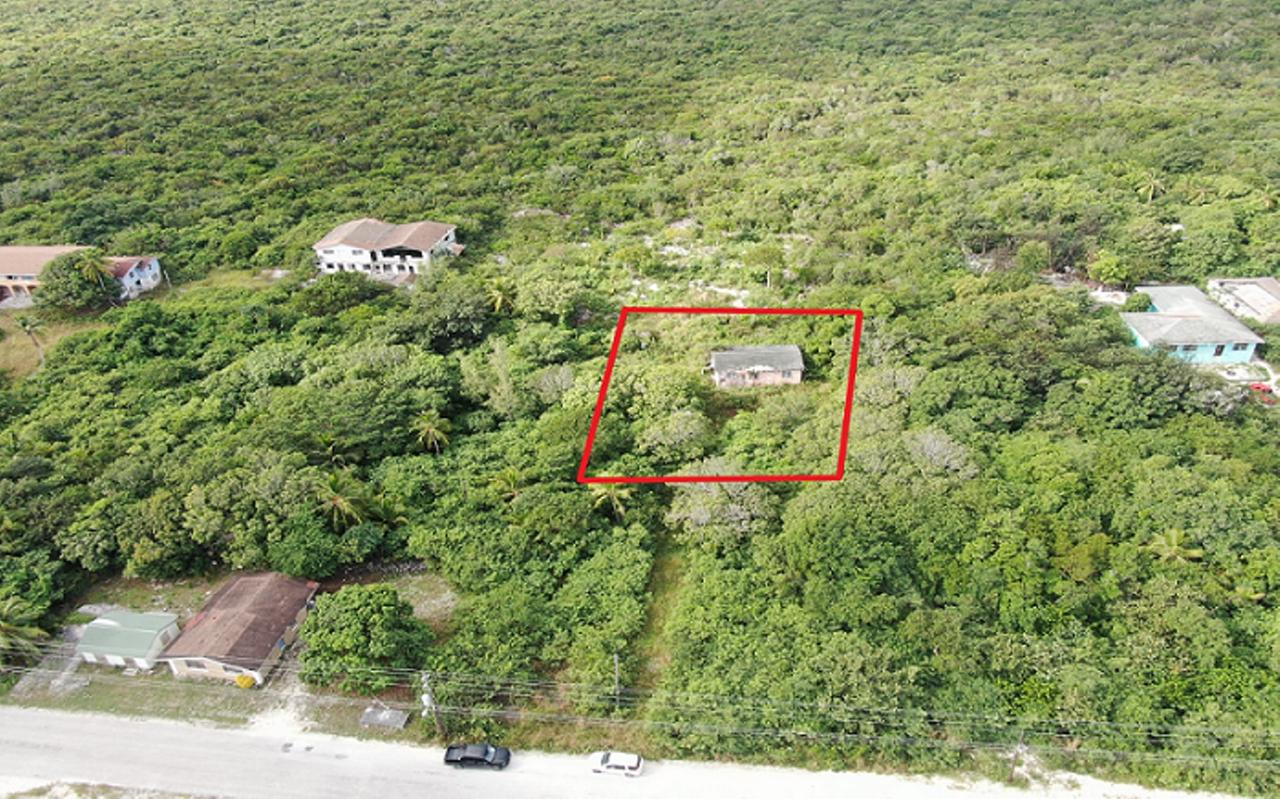 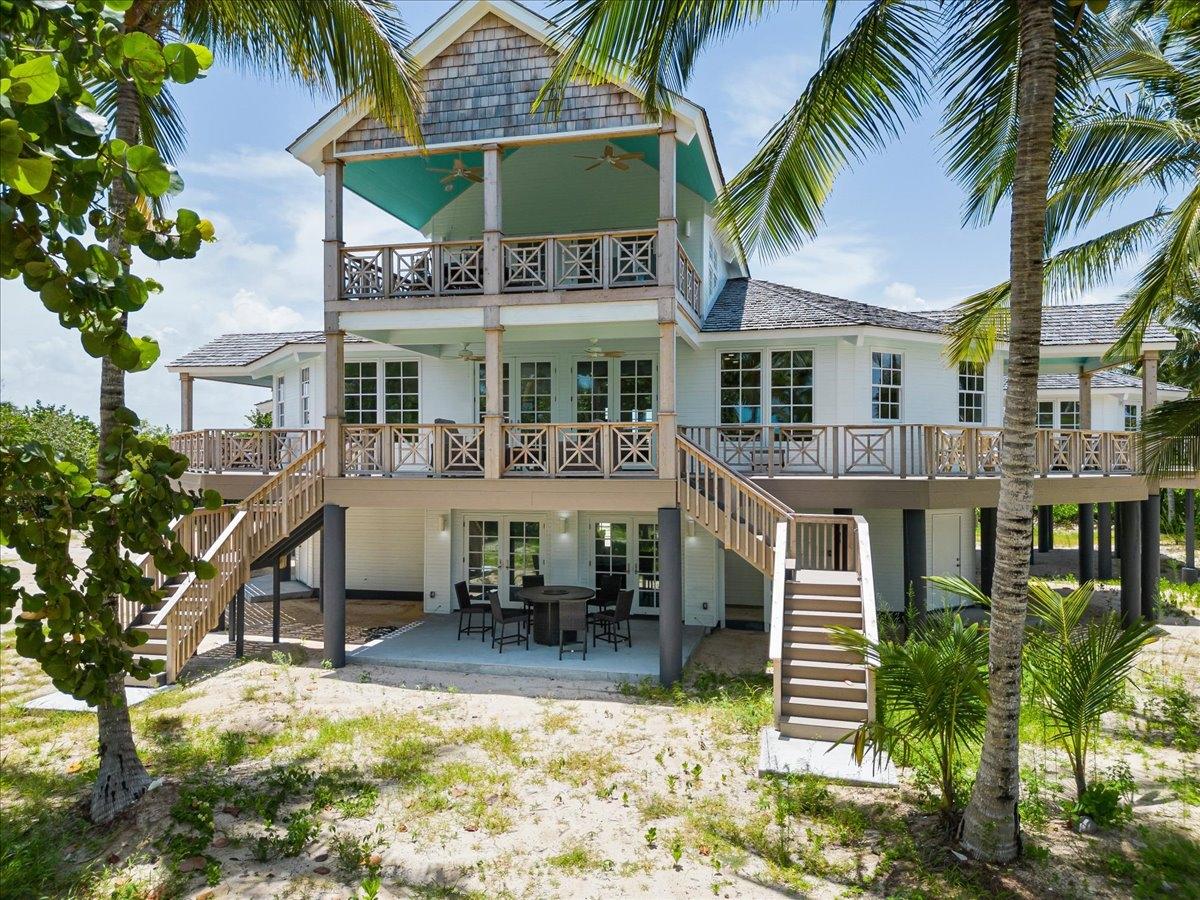 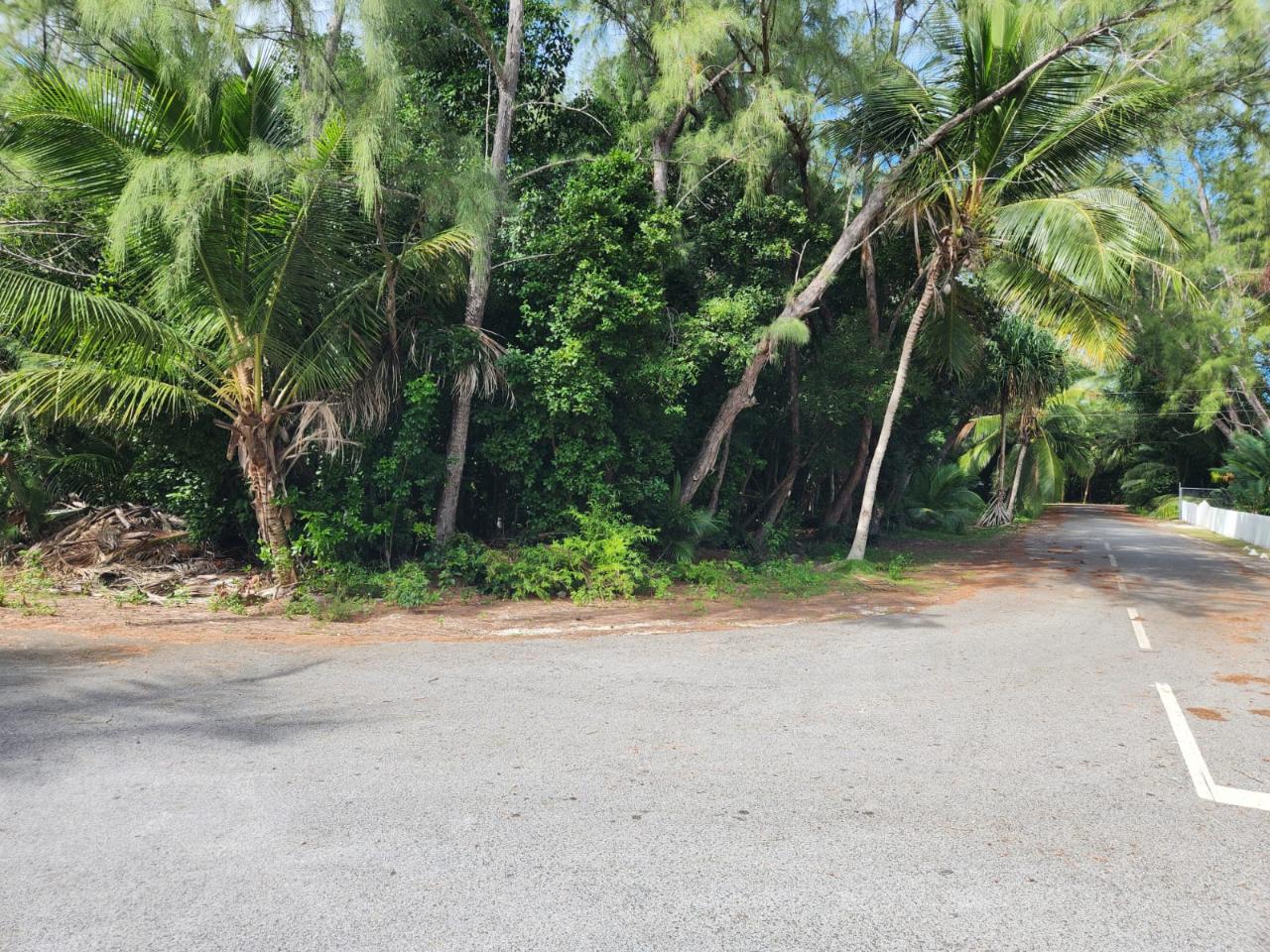 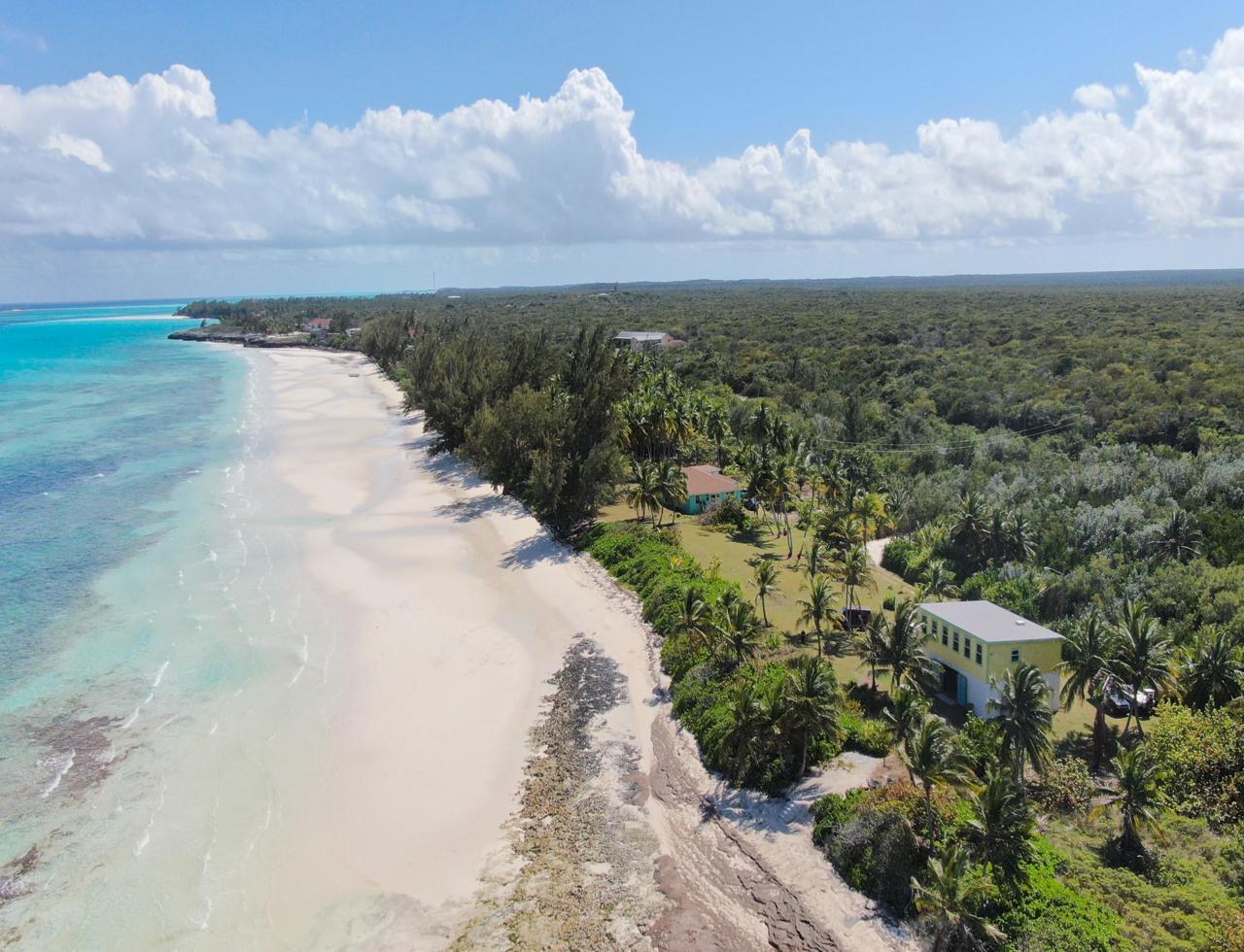 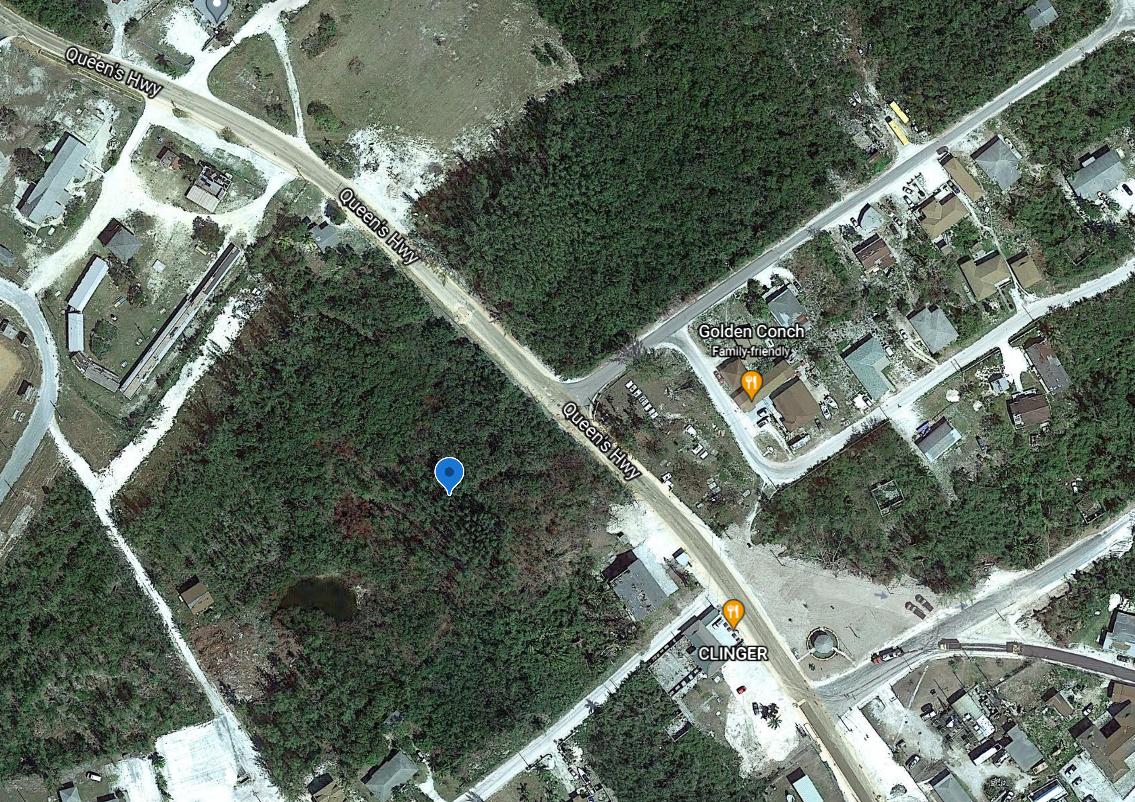 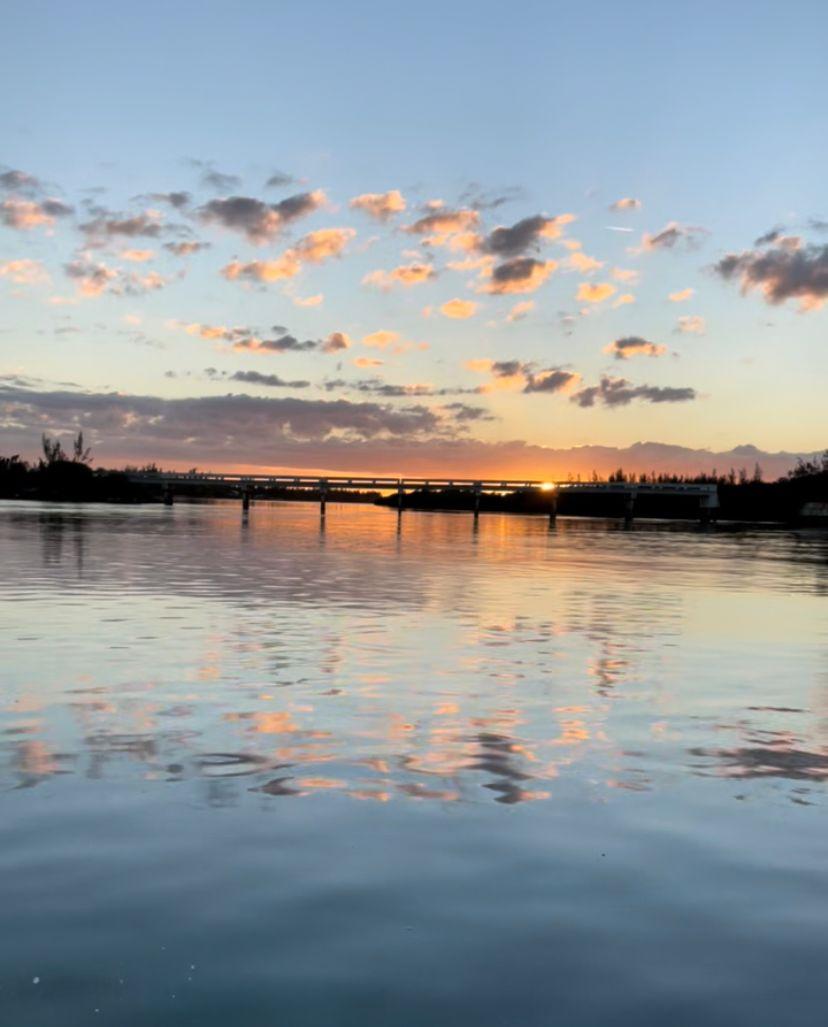 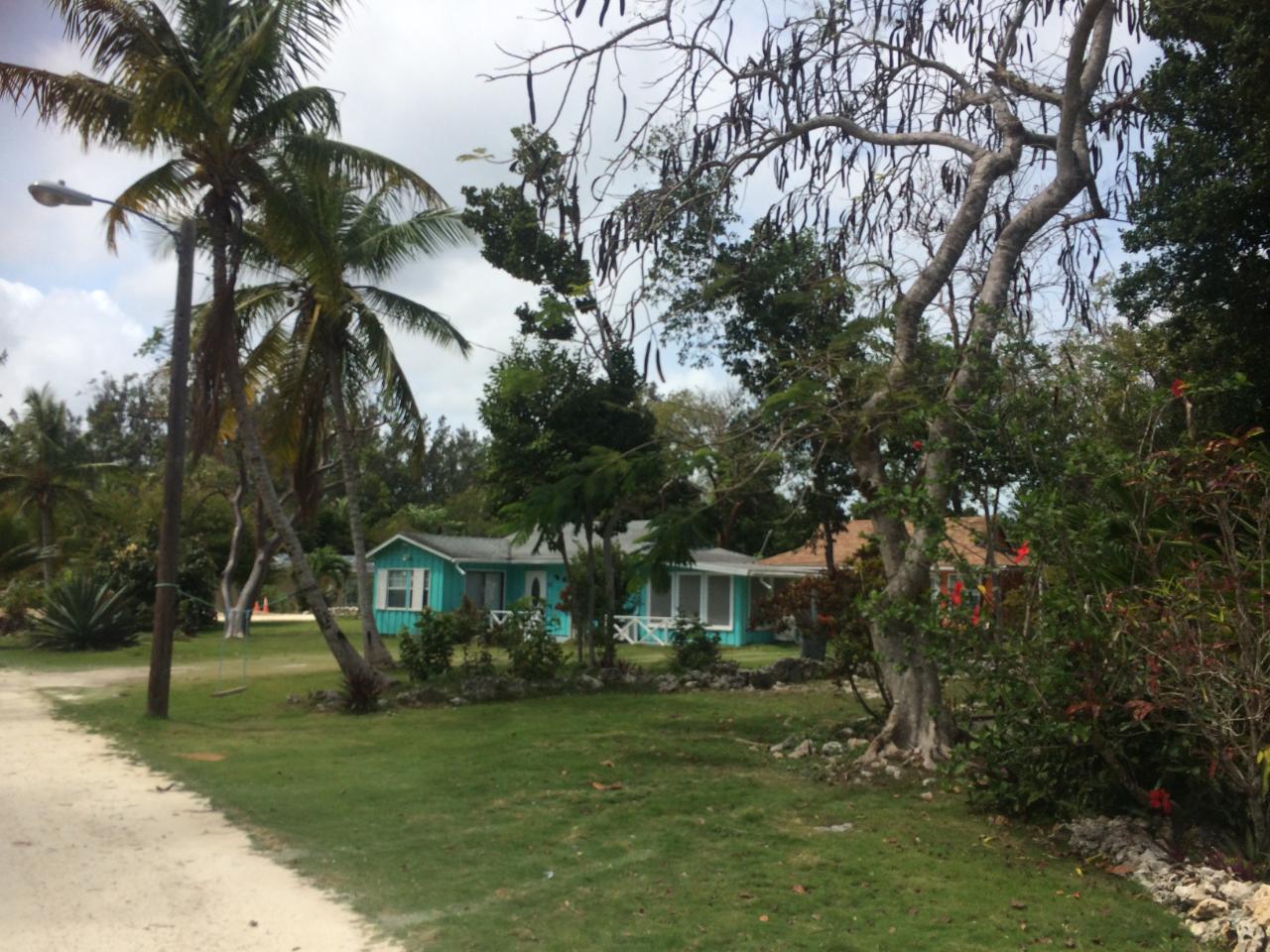 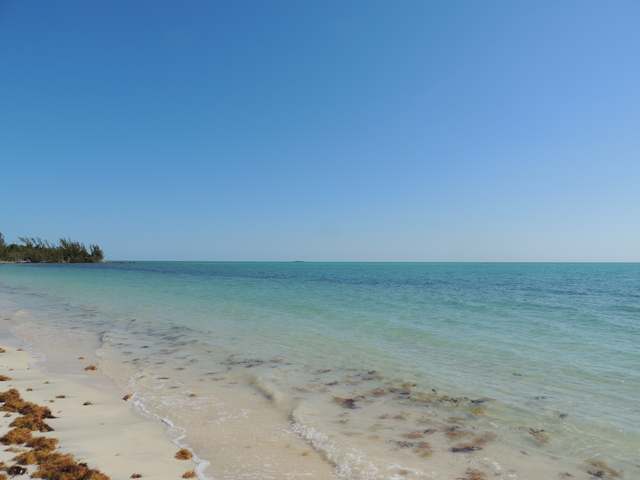 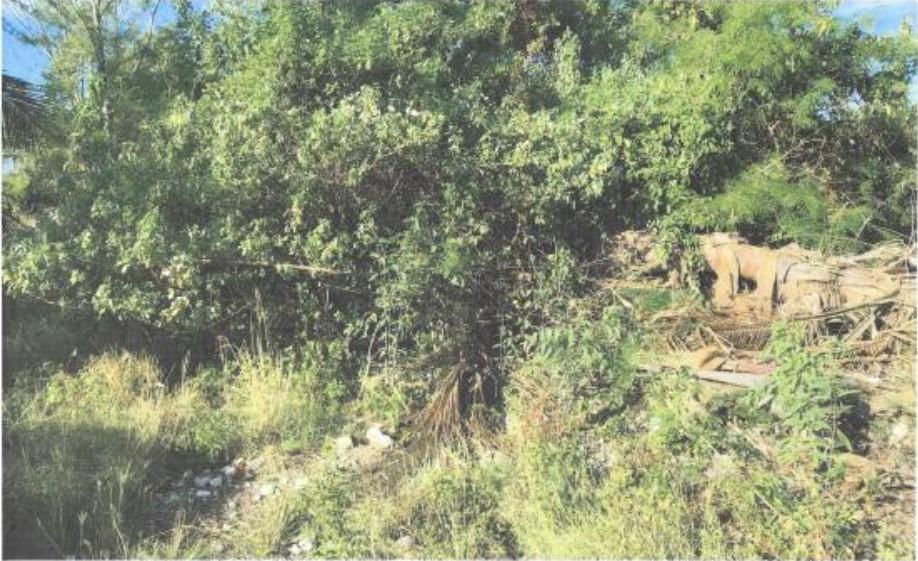